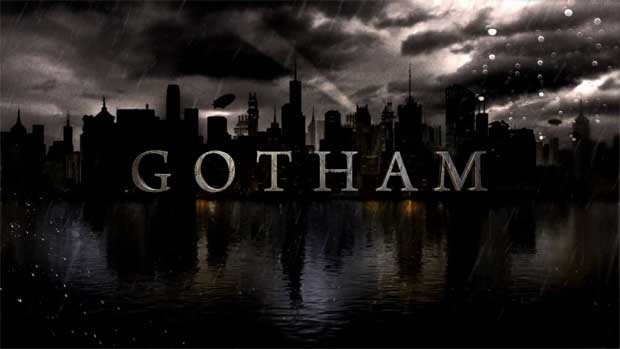 The good. The evil. The beginning.

When rookie Gotham City detective James Gordon, dedicated to restoring his crime-ridden metropolis back to its decent and illustrious past, catches the case of a murdered socialite couple, he promises their shattered, surviving son Bruce Wayne he’ll find their killer. It is an obligation and an obsession that will cost him dearly – and set the stage for the gritty and exciting world of Gotham. Inspired by DC Comics characters beloved by generations, this gripping hit series reaches deep into Batman lore to uncover the sinister layers of corruption that secretly rule Gotham City, spawning ground of the world’s most iconic villains. Delve into the circumstances that created the bizarre personas who would become Catwoman, The Penguin, The Riddler, Two-Face and The Joker in this entirely new chapter that’s never been told. Prepare yourself as this DVD Set, 22-Episode Season One straps you in for one furiously entertaining ride! 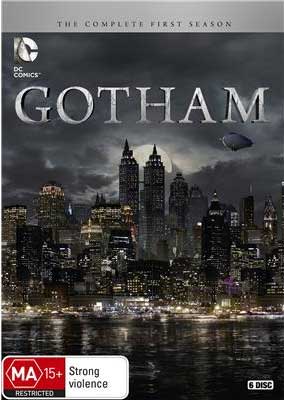