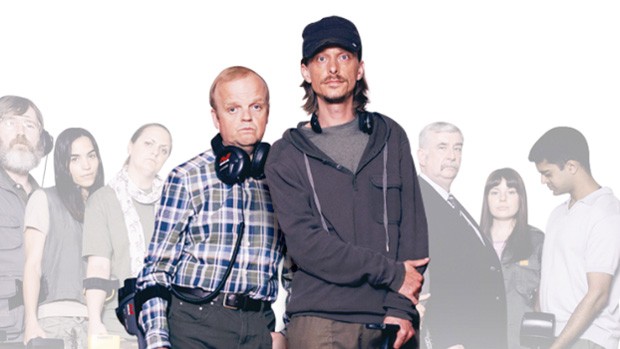 BAFTA award winning comedy by Mackenzie Crook (the unforgettable Gareth Keenan in the THE OFFICE) wrote, directed and starred in this series about the eccentric lives of two friends, Andy (Mackenzie Crook) and Lance (Toby Jones).  Andy and Lance are members of the local metal detecting club and share a dream to strike gold and to find the final resting place of King Sexred.  Similar to THE IT CROWD and THE OFFICE, this situation comedy set in Essex will have audiences in stitches of laughter. 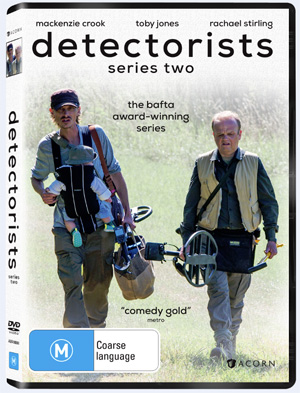 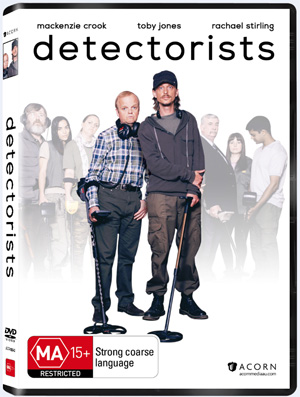