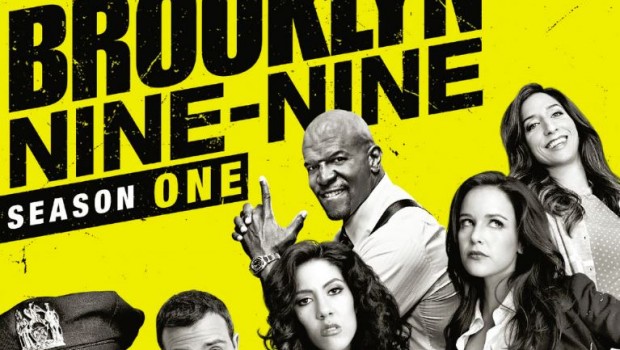 From the producers of The Office and Parks and Recreation comes the hilarious double Golden Globe® Award-winning comedy Brooklyn Nine-Nine Season 1, starring the highly entertaining Andy Samberg as Jake Peralta, who is a talented but carefree Brooklyn detective with a gift for closing cases and little respect for authority.

Jake’s world is turned upside down when no-nonsense commanding officer, Captain Raymond Holt (Braugher) joins the 99th precinct. Determined to make the dysfunctional team of detectives into the best precinct squad in Brooklyn, Captain Holt begins to lay the law down to Jake and his colleagues and the two go head-to-head in Brooklyn Nine-Nine Season 1, available to own on DVD & Digital from December 11, 2014. 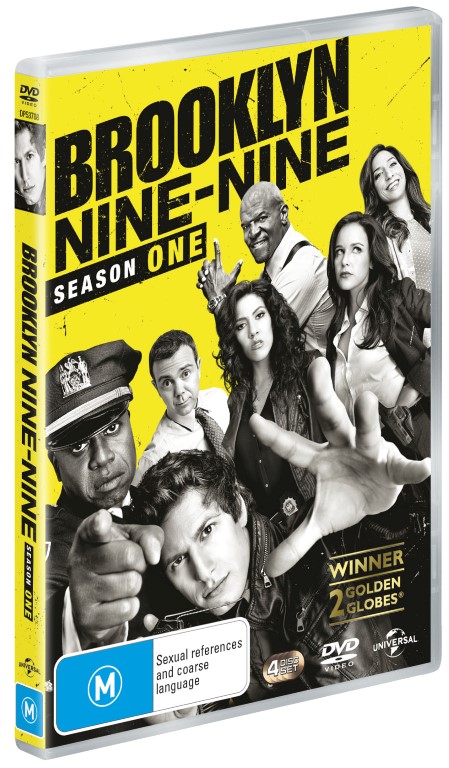