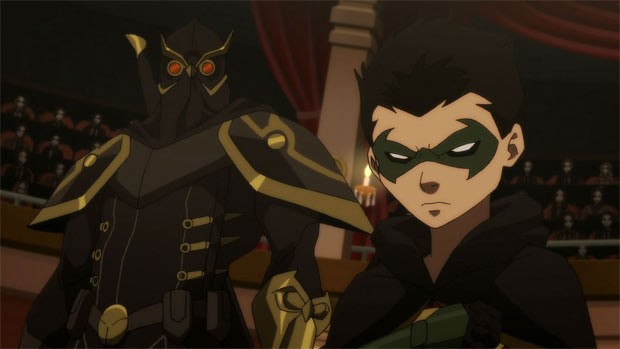 WIN BATMAN VS ROBIN ON BLU-RAY

The Showdown That Will Define A Destiny

The shadows of Gotham City are no place for a child but Damian Wayne (Stuart Allen) is no ordinary child. Now bearing the mantle of Robin, he blazes a headstrong and sometimes reckless trail alongside his father, Batman (Jason O’Mara). While investigating a crime scene, Robin encounters a mysterious figure, Talon (Jeremy Sisto), who leads him on a life-altering course through the depths of Gotham’s secret society, known as The Court of Owls. It’s a dangerous journey that will force Batman and Robin to face their most dangerous adversary: each other. Witness the epic battle that will shape a destiny and forge the future of Robin forever. 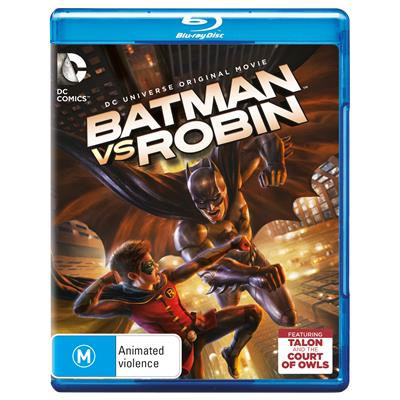