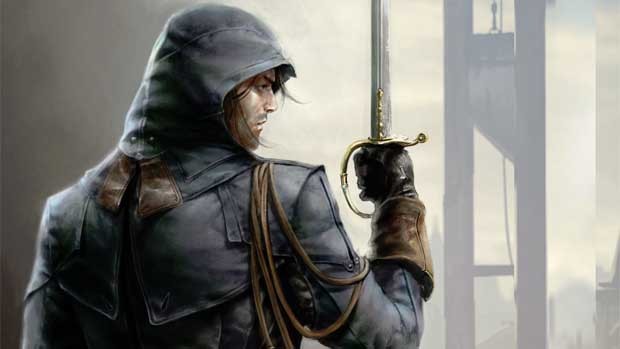 Assassin’s Creed Syndicate takes players into the underbelly of Victorian London at a time when the Industrial Revolution is in full swing. The depth and attention to detail in the artwork brings London to life around you. This volume contains hundreds of never-before-seen concept arts, including sketches, final paintings, 3D renders and texture studies, all sitting alongside insightful and comprehensive commentary from the artists and developers. This volume goes deeper into Ubisoft’s artistic process than any other art book! 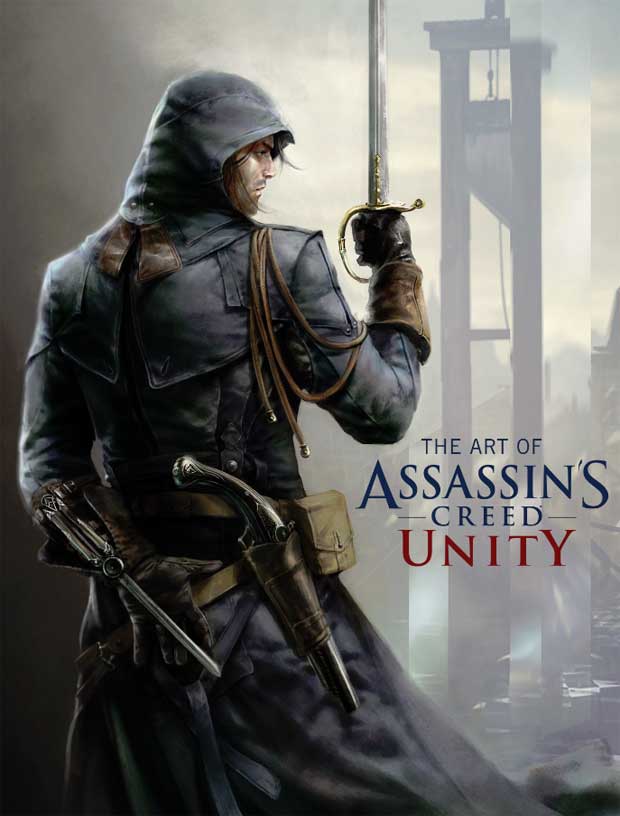 Highlights in the book include a close look at the London Boroughs, each realized in extraordinary detail, staying true to both the historical roots of the area and giving each their own visual identity and population. Intricately rendered buildings tower over slums and iconic thoroughfares while Jacob Frye, our newest Assassin, fights for control of the gangs roaming the streets of London.