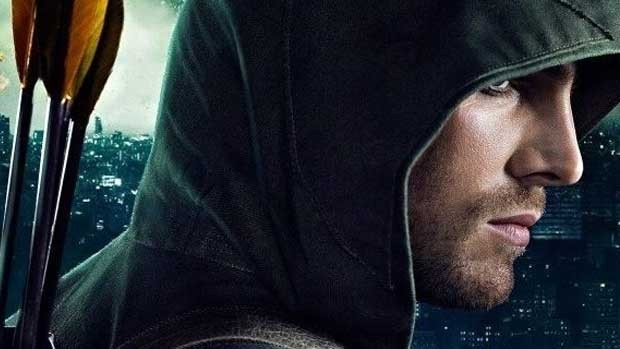 Determined to right the wrongs of Starling City and sworn to bring justice to those who have failed it, Oliver Queen (aka The Arrow) – with the help of his iron-fisted right hand, John Diggle, the tech-savvy Felicity Smoak and the newest member of the team, Roy Harper – narrowly defeats the vengeful Slade Wilson, his onetime ally and mentor on the island of Lian Yu. But like all wars, there are casualties. Sacrificing herself for her children, Moira Queen falls at the hand of Deathstroke, sending Oliver’s sister, Thea, into self-imposed exile with her biological father, Malcolm Merlyn. In Season Three, Oliver faces an even greater threat, when another lethal face emerges from his dark and tortured past – Ra’s Al Ghul! 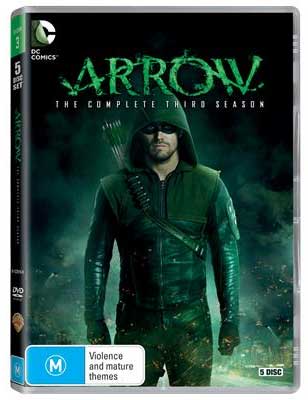