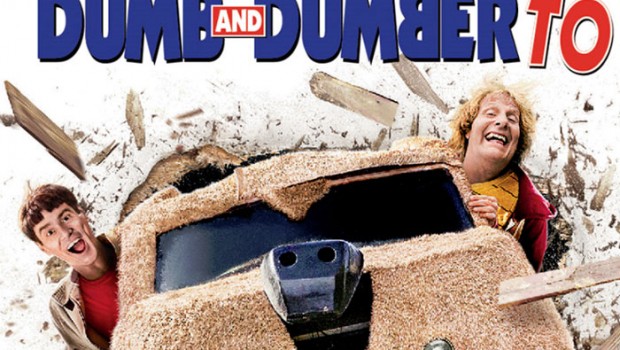 WIN A COPY OF DUMB AND DUMBER TO ON BLU-RAY

The average person uses 10% of their brain capacity. Imagine what he could do with 1%.

Jim Carrey and Jeff Daniels reprise their signature rolesas Lloyd and Harry in the sequel to the smash hit that took the physical comedy and kicked it in the nuts: Dumb and Dumber To. The original film’s directors, Peter and Bobby Farrelly, take Lloyd and Harry on a road trip to find a child Harry never knew he had and the responsibility neither should ever, ever be given. Along for the ride are co- stars Kathleen Turner, Laurie Holden, and Rob Riggle. 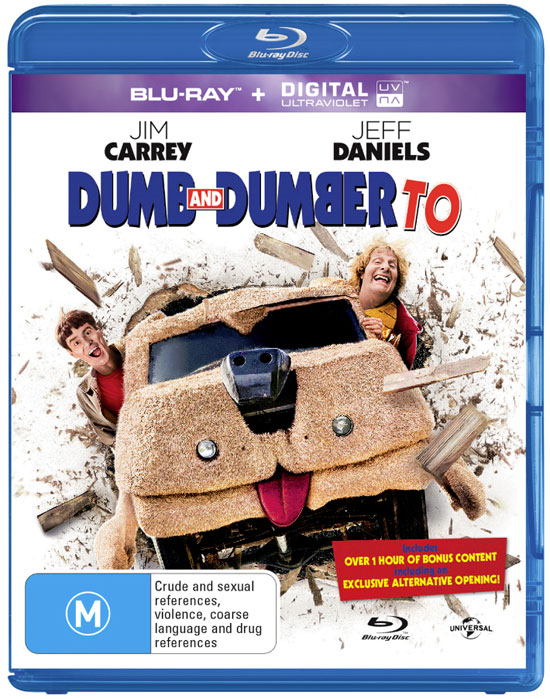