Summary: Wilson's Heart is an atmospheric tale that makes great use of the VR technology. A Must Have.

Have a little Heart

Wilson’s Heart for Oculus Rift is an absolute amazing VR gaming experience that harkens in tone and style to the old style classic films of Hollywood horror and the old Hammer Horror films. The presentation is even in black and white and lends its self-well to the adventure the player finds himself or herself thrust on. Furthermore, Wilson’s Heart is one of those diamonds in a sea of cannon fodder games for VR… not to say this diamond does not have a few flaws. 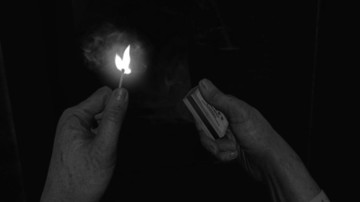 One of the interesting choices the designers made in the game was to battle VR Sickness. The way they do it in the game is by making a movement system that employs a kind of transport to one point to another. The player looks around the environment and outlines of themselves show in certain points and areas of the scene. A darkened outline means that they have gone to that point and investigated that point of interest. A whited out one means they have not done that task yet.

The player makes the choice of what point to go. Then for a split second, you get the visual of the on screen character (in first person), kind of closing their eyes and it is assumable, stepping in that direction. Once at that position you can turn and look around in any direction but you are also investigating that area. It is also a unique way of a little hand holding of the player, showing them the locations that the designers want them to see in order to progress the story. 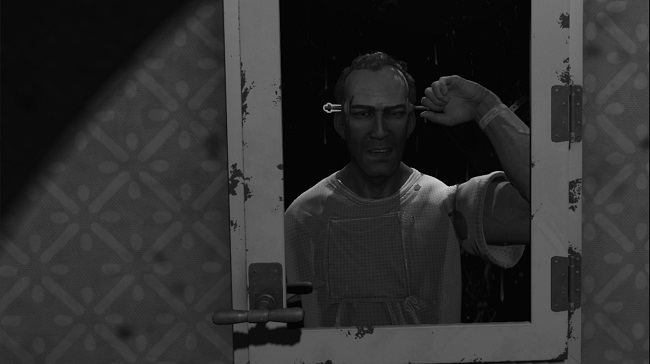 Granted the movement system in Wilson’s Heart may frustrate some players, but it is unavoidable, that is part of the design of the game. Again, I use the term hand holding, but it was a choice in design that works. 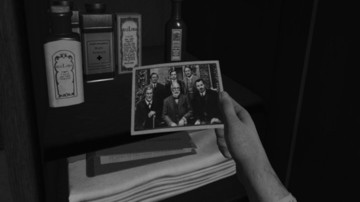 All around are signs of something happened, something bad. Figuring out what happened is only part of the task. Figuring out who you are and why your there is a big part of it. The atmospheric music is a dynamic that is on par with a Hollywood smash hit. Couple this with the spectacular voice acting from none other than Peter Weller, and you are part of this psychological thriller/horror film.

The designers of Wilson’s Heart also took full advantage of what VR is all about, making this a world of things to interact with as you hunt for clues that will reveal the mystery of events. There are a few surprises along the way, and enemies to fight as the player discovers things about themselves, including the fact that they have some rather strange abilities. 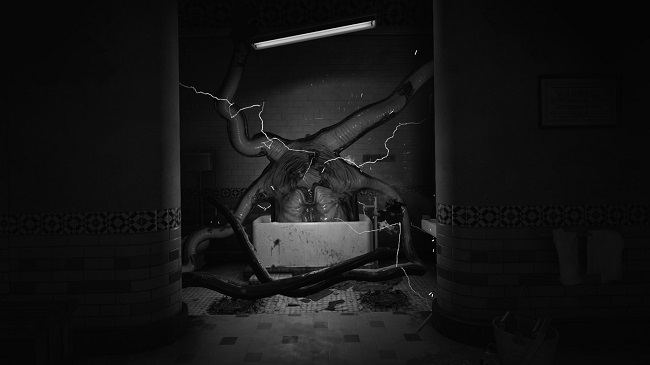 Wilson’s Heart is Atmospheric with a few jump scares that had me about freaking falling over. Yeah…  thanks designers. It is very rare that I utter the phrase “must have”… but Wilson’s Heart is officially in my book of such a title.  Do not let this one slip through the cracks of the tide of VR Mediocrity.

This is what is what gaming is all about. Wilson’s Heart is a solid story and presentation that would work in a standard non-VR environment, but really brings home the gold in a VR presentation.