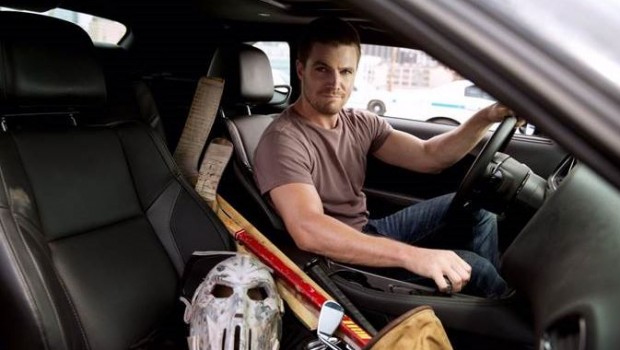 Will Arnett, Stephen Amell and producers Andrew Form and Brad Fuller will walk the carpet at the Australian Premiere in Sydney on Sunday May 29 & a special fan screening in Melbourne on Monday May 30.