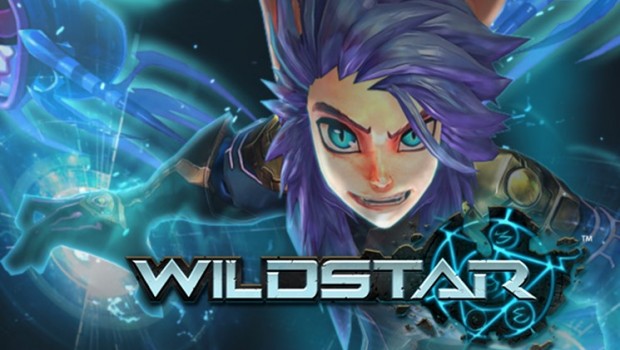 WildStar: Mystery of the Genesis Prime

In addition to new lore and quests, players can look forward to five “must-see” places in The Defile:

The Sonic Plaza  – One of the first area’s you visit in the Defile, and where your faction has made camp to study the power of Exinite. If you’re a solo player who loves Quests, Path Missions and Lore then this is an area for you.

The Black Focus – If you’re more interested in saving the planet with a small group of chums, and are up for some 5+ player world content, the Black Focus is the place to go. Players be taking on Koral the Defiler and his plans to corrupt a Primal Focus to infect all of Nexus with the Strain.

The Strain Maw – Find the Strain Maw and jump on into its mouth. Doing so will reward you with new areas to explore and a ton of cool Path content, Datacubes, and more inside the belly of the beast.

The Tainted Gardens – Ruled by Syra, Queen of the Direweb, The Tainted Gardens is an arachnophobes nightmare full of quests to keep you busy. But you won’t just be stomping spiders this time, you’ll be working for them to help rescue some allies.

To learn more about the “must-see” places in The Defile, visit: www.wildstar-online.com/en/drops/3/genesis-prime/. We’ve got more exciting stuff coming up this week so stay tuned!