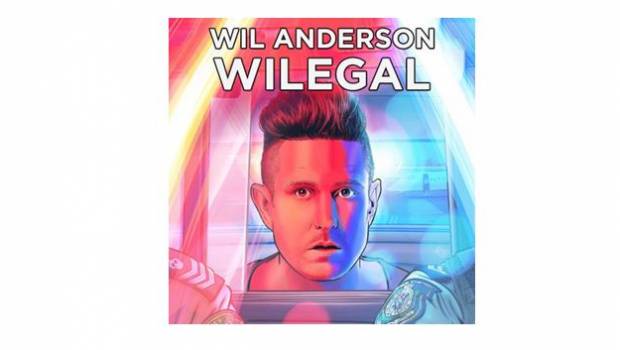 Wil Anderson is one of Australia’s best-loved comedians and travels the world performing comedy to sold-out crowds. Last year he took a flight to Wagga Wagga and a funny thing happened to him on the way to the show.

Wilegal is a brand-new hour of comedy all about that fateful day. It promises to be an arresting hour of hilarity about being arrested.

Over the last 20 years he has become one of the world’s finest stand-up comedians, headlining comedy festivals in Australia and across the globe. The superlatives bandied around in the name of promoting comedians can sometimes feel over the top but in the case of Wil, the praise has been hard earnt.

Wil has a reputation for delivering an outstanding, brand-new hour of comedy every year and Wilegal promises to be his best, and most fascinating, show yet.