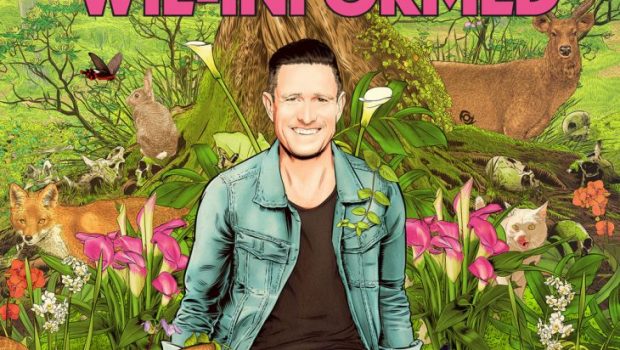 “A masterclass in comedy… he may be one of our biggest comedy exports, with a national profile on radio and television, but flying solo on stage is where Anderson truly shines… the man is on fire.” ★★★★★ Herald Sun

Wil Anderson is fronting up for his 23rd Melbourne Comedy Festival with his brand new show Wil-Informed. Anderson writes shows that are sharp, nimble, hilarious and seemingly effortless – packing more ideas in to one-hour than most of his contemporaries.

Wil’s reputation for delivering an outstanding, new live show every year speaks for itself. He has sold out Melbourne’s Comedy Theatre for the last 11 years which surely has to be some kind of record. Not content to bask in the glory of such achievements Wil steps up each year with a show that is an improvement on his last which makes him pretty damn close to the very best we have.

Wil will debut Wil-Informed next month at the Melbourne International Comedy Festival.  All booking info comedy.com.au