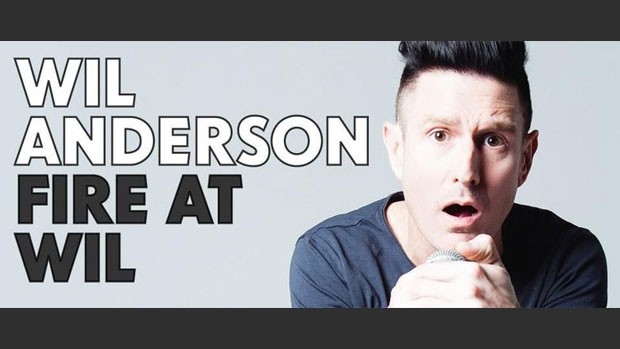 Comic genius and social commentary extraordinaire Wil Anderson blasts his way back into the Melbourne International Comedy Festival with his new show “Fire at Wil” which is a brilliant look at Australian society as he questions the audience with some very amusing and thought provoking questions. It also helps that Wil is quite infectious when it comes to comedy which really transfers into the audience as everyone was in hysterics.

So what does it mean to be an Australian and to live in this amazing country of ours? You’re in luck because Wil has the answers for you as this master comedian explains the history of Australia Day, how the comments of Adam Goodes where misinterpreted and why is Adelaide (apparently there’s F**K all there) the third most liveable city in the world and that our country is one of the worst emitters in the world. Add in Pauline Hanson, how Muslims should fight racism and the “upcoming” death of the Queen for Australia to become a republic and Wil Anderson is definitely on fire in his new show!

However Wil’s humour is often double edged, so while he hits the topic with a straight forward comment, there’s often another meaning that sometimes it takes a few seconds to kick in before you’re laughing even more. Sure, some of his humour does challenge some of our stereotypes but he is correct and even he asked one of his fellow comedians about a late Aussie celebrity if the joke was too soon but was politely informed that his daughter now had “boobs”. You also get to find out how The Hunger Games starts in the US with Donald Trump winning the US election! 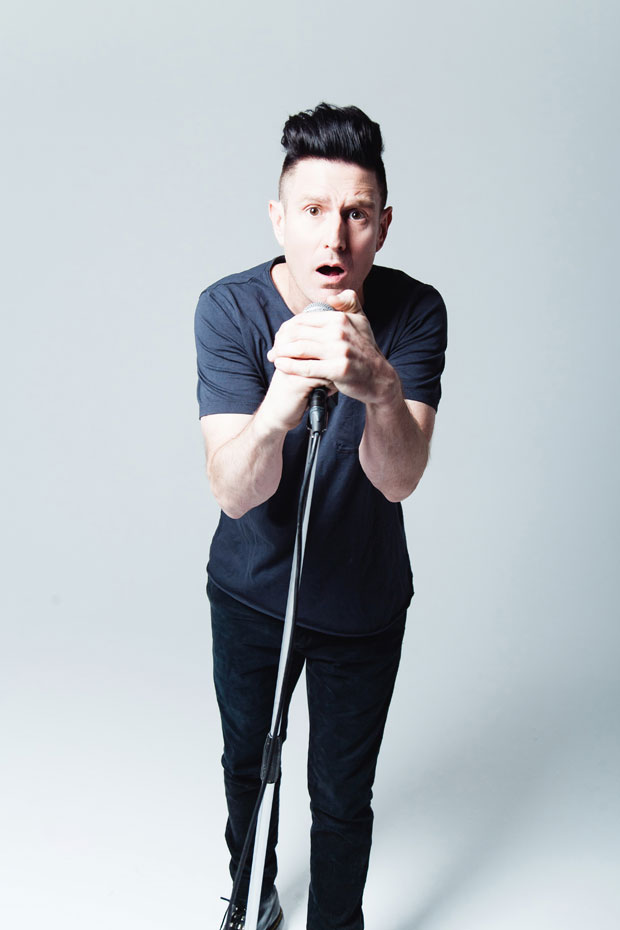 Wil even mentions his new podcast that is a play on another viral internet video called “2 Guys 1 Cup” … which of course is about two guys and the AFL. Then you have Wil discussing his witty discussion with a fellow Twitter user about Adam Goodes becoming one of David Jones brand ambassadors and that this person didn’t get his original post which caused a mini war on this social media platform. Also, you’ll have a lesson of your versus you’re! Furthermore, Wil is one comedian who knows how to take the Mikey out of someone even when think they are being serious!

Then you have politicians and Wil makes fun of this strange world such as Bill Shorten’s comment to Cory Bernardi “At least I’m not a homophobe” to how Bernardi is anti-gay marriage and even noting that by allowing equal rights in this area, it would leave to consensual sexual relationships with dogs. Wil then explains that no sexual relationship is ever consensual with a dog. Another highlight of the show is Wil discussing what if Australians were the first people to come to this country which would lead them to be amazed by the boomerang and how they would turn a didgeridoo into a bong.

Wil Anderson Fire at Wil is a true comedic experience that challenges the society we live in and also makes you think (twice) about the jokes he tells. So if you’re a thinking person and like double meanings then I strongly suggest you check out Wil Anderson’s Fire at Wil that will not only make you smarter (well… maybe some people) but will definitely make you feel good when the show is finished!

Check out Wil at the Melbourne International Comedy Festival at http://www.comedyfestival.com.au/2016/season/shows/fire-at-wil-wil-anderson and his social media sites https://twitter.com/Wil_Anderson & https://www.facebook.com/officialwilanderson!