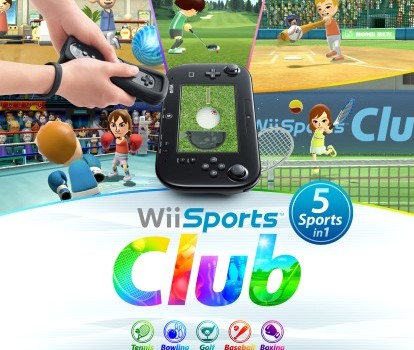 5th June 2014 – Whether or not you are a veteran of the original Wii Sports series on Wii, step up to the batting plate or into the ring on 28th June when both Baseball and Boxing release on Nintendo eShop for Wii U, rounding off the Wii Sports Clubrange already comprising Tennis, Bowling and Golf. While for those who want to get their hands on the full roster of five sports on one disc, Wii Sports Club will be launching at retail as a packaged version on 12th July (SRP AU$54.95), completing the competitive return to action for the series with HD graphics, new and improved controls, as well as online play and community features supported by Miiverse. 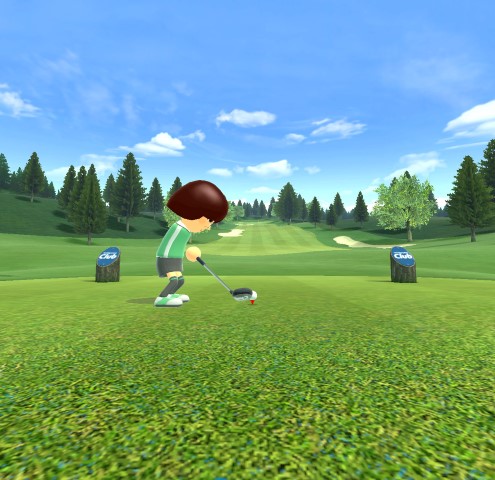 Wii Sports Club kicked off in November 2013 with the Nintendo eShop releases of both Bowling and Tennis, followed by Golf the following month. With the introduction of an online multiplayer versus system, users with broadband Internet access can now compete in a regional club ranking system and represent their local area, with the added ability of Miiverse integration allowing handwritten messages to be posted during gameplay, whether to celebrate a victory or admit defeat! In Baseball, the use of the Wii Remote Plus controller enables novice hitters and expert sluggers alike greater control and precision when going for that all-important home run. In the field, pitching is performed by holding the GamePad upright, with the action taking place in first-person view. 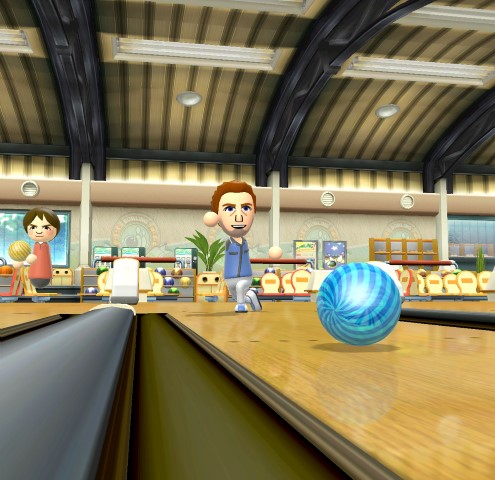 Different types of pitch can be selected to attempt to bamboozle the batsman, but it’s down to you to adjust the power and aim of your throw. If the opponent does manage to return your pitch, try to keep the centre of the GamePad aimed at the ball, as a catching opportunity may even come your way… With Boxing, bobbing and weaving your way to victory is now more fun and challenging than ever before, with players able to use one Wii Remote Plus controller in each hand to allow for more precise offensive and defensive manoeuvres. Before you enter the ring and represent your regional club online however, don’t forget to hone your technique by taking on Skill Shaper challenges such as Speed Bag, which requires players to keep an eye on an overhead display and pull off the right punches in the order instructed, or Pro Puncher, where players must use speed and accuracy to smash targets that appear in front of them. 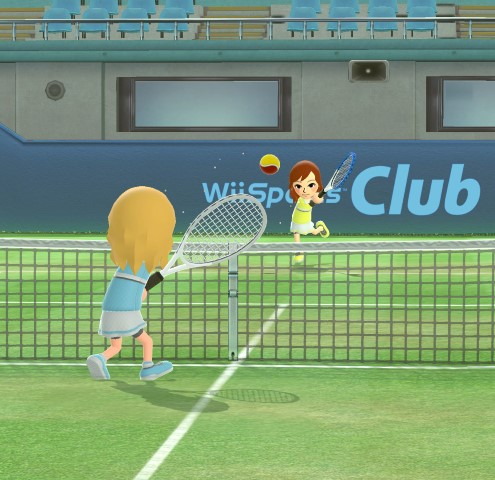 To mark the launch of Baseball and Boxing on Nintendo eShop from 28th June, Wii U owners who download Wii Sports Club will get a 48-hour free trial enabling them to play the two sports, as well as Bowling, Tennis and Golf. 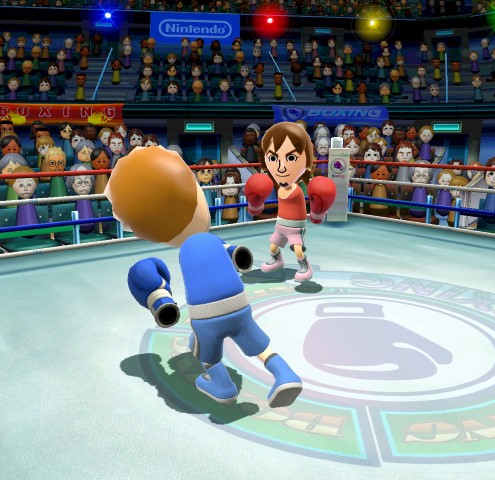 The trial is open to everyone, even to people who sampled a free trial of Wii Sports Club before. Once the trial period ends, players can purchase a Day Pass on Nintendo eShop for AU$2.60 (NZ$3.40) to play all available sports for a 24-hour period, or can purchase permanent access to both Boxing and Baseball for AU$13.00 (NZ$17.00). 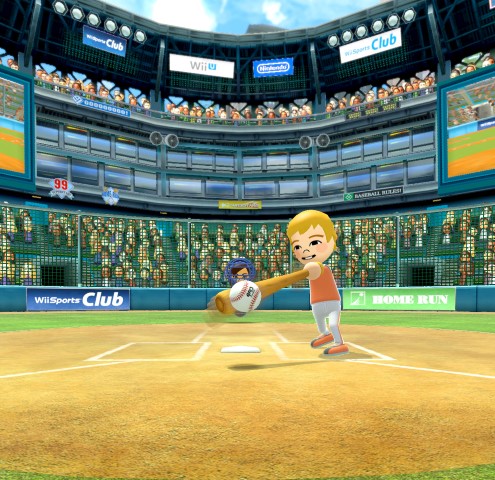 Two very different sports lie in store for fans on 28th June when both Baseball and Boxing release on Nintendo eShop for Wii U. For the full package of five sports on one disc, Baseball, Boxing, Tennis, Bowling and Golf, Wii Sports Club will also release at retail as a packaged game on 12th July.