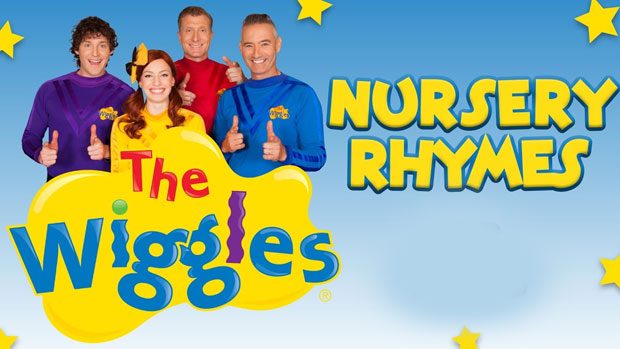 Summary: The Wiggles Nursery Rhymes is a must have Blu-ray!

This is a match made in children’s TV heaven… The Wiggles meets classic nursery rhymes and Roadshow have successfully transferred this YouTube video hit that has been watched by over 3 million people onto DVD and Blu-ray. At its core, it features The Wiggles (Lachlan Gillespie, Emma Watkins, Anthony Field and Simon Pryce) wearing their classic colours on their colourful set that is bursting with life and fun props as they sing classics such as The Wheels on the Bus, If You’re Happy and you know it?, Five little Monkeys and I’m a little Teapot. 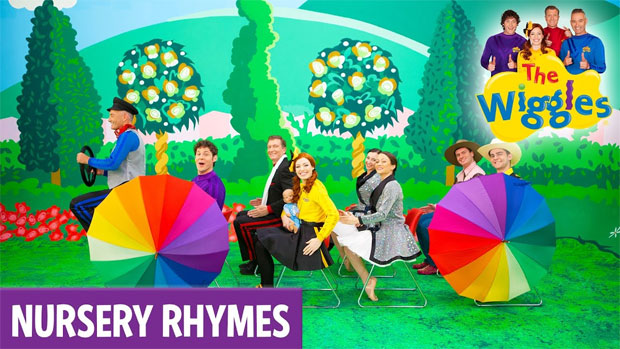 Best of all, these nursery rhymes are familiar to everyone so if you’re parents, grandparents or carers, you’ll probably know them all on this fun this Blu-ray. Add in The Wiggles music and everyone in the family will be dancing and singing along. Another interesting and learning aspect is that it even teaches words and numbers (e.g. colours and counting) in other languages like Mandarin (including English) which is another fun bonus. In terms of learning, rhymes are a critical aspect of language that support children’s speech and reading plus there’s a total of 31 segments with a running time of 71 minutes. 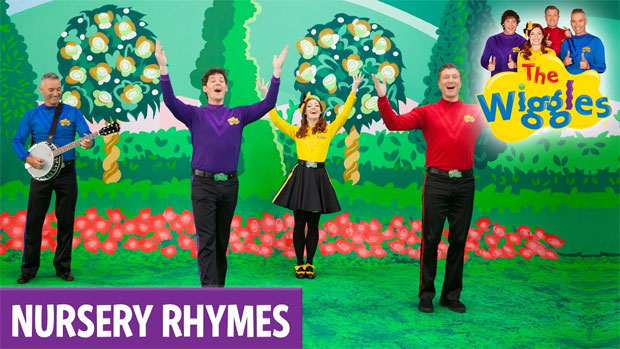 The Wiggles Nursery Rhymes on Blu-ray is almost like reference quality with exceptional image and audio quality. For special features, there’s a photo gallery plus a 26-minute live performance from Emma Watkins.

There’s not much more to say about this release but if you have kids, it’s a must have purchase! 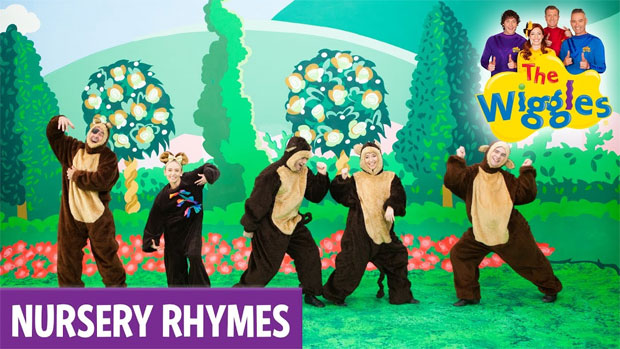