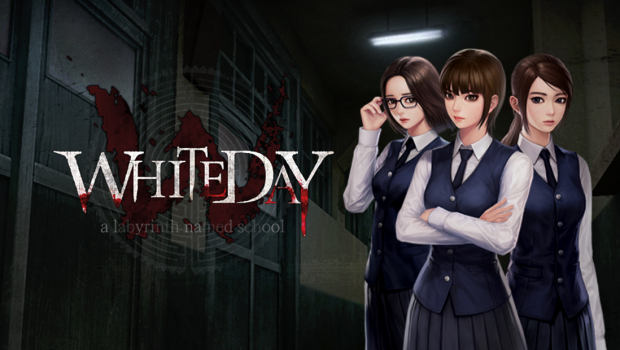 I’ve always had a love/hate relationship with the horror genre in video games. They always seemed to pull me in even though they stressed me out never knowing when the scares were coming. I loved being pulled in but also hated myself asking myself why I’m putting myself though this. I felt this same feeling when loading up White Day: A Labyrinth Named School from developer ROI Games. I had never heard of the game so a quick Google search brought up that this is a re-master of the original game of the same name that released in 2001. Now knowing that information I tried to avoid everything else about this game that I could so I could go in with fresh eyes and not compare it to the original. So this review will be about this version of the release, so with that let’s get started. 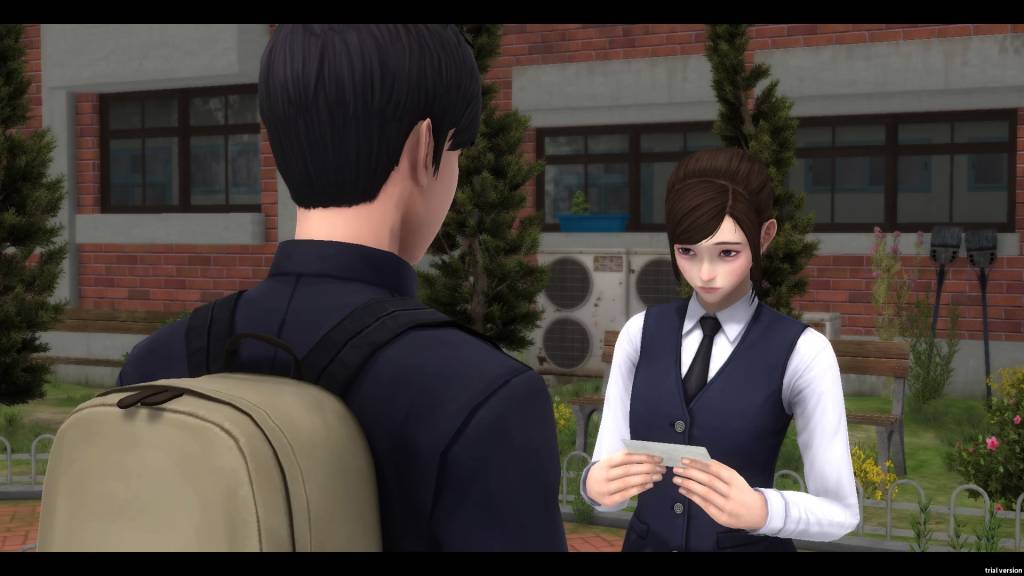 Upon starting this game I will not lie I was a little confused, there I was, some kid running around in the school late night with no idea why I was there. I do not know if I had missed something but I kept pressing forward and figured out that I was the new student Lee Hui-min and apparently I was participating in a little breaking and entering so I could leave my crush a gift for the upcoming White Day. This is a holiday taking place one month after Valentine’s Day where men give gifts to the women. Seemed a bit extreme to commit a little B&E but hey I was just here to roll with the punches. The only catch is, this is no ordinary school because it was once a hospital for the crazies. Once again I was just rolling with the punches looking for that next scare, and for a while the game did creep me out, but after a while I’ll admit the feeling fled and I just felt more annoyed that thrilled. 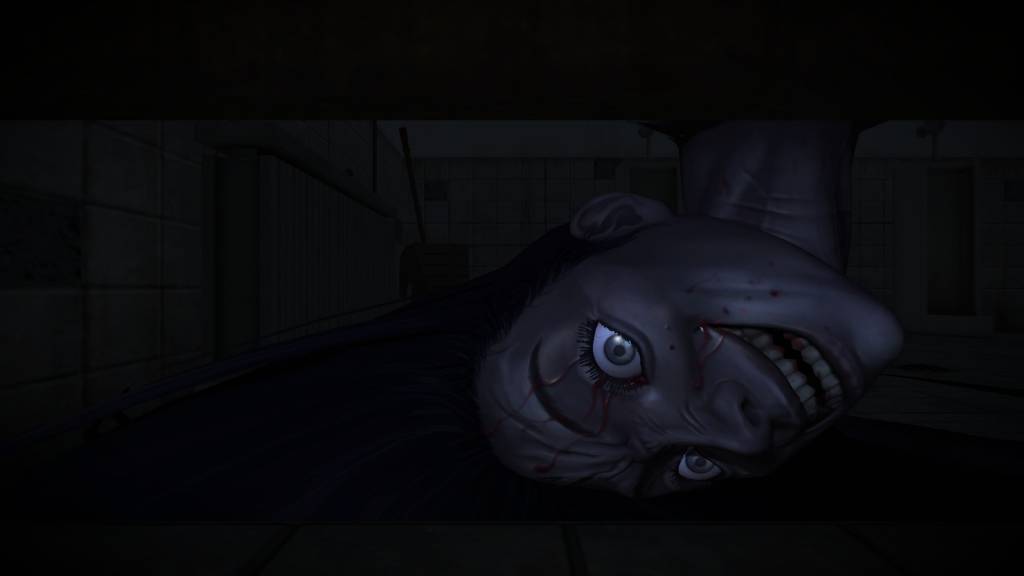 You will spend a lot of your time in this game avoiding some crazy bat wielding janitor that does NOT like kids in the school after hours because if he finds you, he will bust you up. I’m talking Joe Pesci beat down like that scene in the cornfield from the movie Casino. Why might you ask? I have no idea I just knew I didn’t want any piece of that. Anyways, besides sneaking around the school and avoiding that maniac, you will unlock mysteries of the school from doing puzzles, finding lore items to read, and talking with some of the other students in the school. These interactions with the other students can change the outcome of the story and give you multiple endings. So if you loved roaming around trying to avoid possessed school staff and ghosts that want to mess with you, then you are in luck for multiple runs of this game. 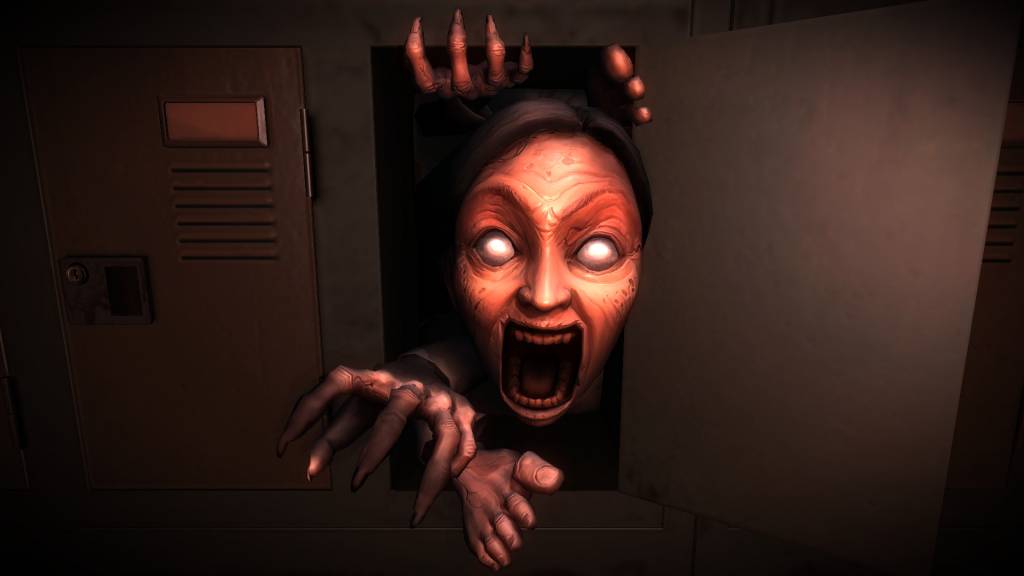 Now this may sound like a frightening time that would intrigue any horror fan, but as I stated before this doesn’t stick around long. After playing the game for some time, you will come to realized all the sounds like banging on the windows and other things that are meant to scare you, don’t really go anywhere. They never really manifest into anything interesting and it becomes clear it was just a cheap trick used to trick you into being scared. As for the janitor, yeah he is pretty intimidating at first but after a while I just founded myself annoyed when he would pop up. That’s not to say this game is not any good by any means though, quite the opposite really. The longer I played the game the more and more I wanted to look around for that next document and really thinking about what say to the other characters in this game. I really enjoyed the lore and the story and loved the idea that my decisions could affect the outcome of the story. It was good enough that I ran late on this review because I wanted to get through this game twice to see what different endings I could get.

Overall this game may have some flaws but it did entertain me for two playthroughs and really what more could I ask of a video game? If you are in this strictly for the horror you may find yourself a little disappointed but if you enjoy lore hunting and digging into the meat and potatoes of the story around you, I would suggest giving this a try. I’m giving this game 3.7 Stars out of 5. 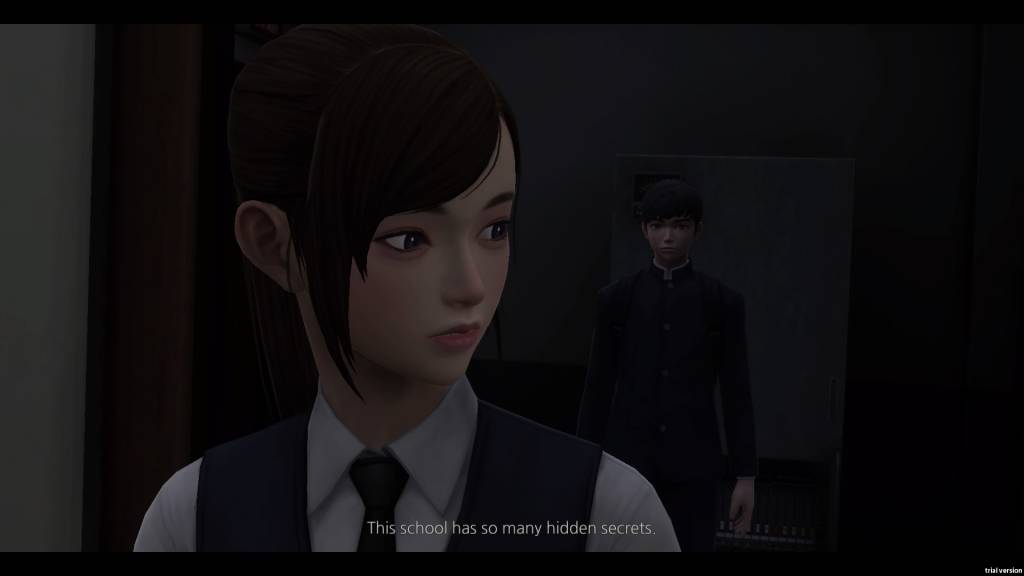