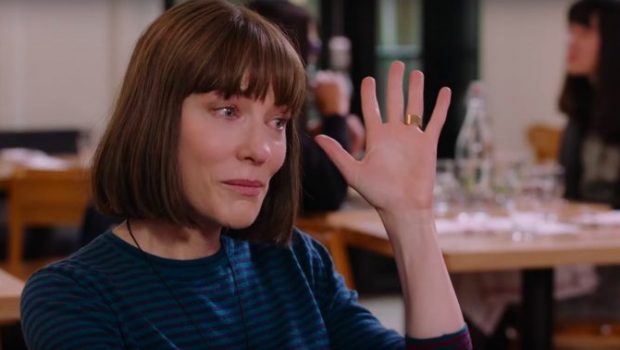 WHERE’D YOU GO, BERNADETTE is based on the runaway bestseller by Maria Semple (Mad About You, Arrested Development) about Bernadette Fox, a Seattle woman who had it all – a loving husband and a brilliant daughter. When she unexpectedly disappears, her family sets off on an exciting adventure to solve the mystery of where she might have gone.