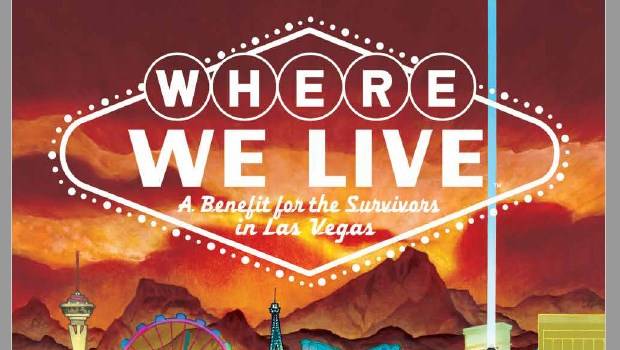 Summary: A collaboration between eye witnesses, family, friends and the wider community to attempt to process the event of the Las Vegas shooting and what it says about America.

I’ve long had an odd fascination with America and American politics… I appreciate elements of America’s past, moments in which people came together to stand up for justice and to do the right thing. I was even fortunate enough to visit America many years ago when I was just a child and I’ve wanted to return for many years. But it was not until recently that I realised I no longer want to visit America and the reason is simple… gun violence has become so “common” that it just doesn’t feel like it would be safe. I’m lucky in that I can make that decision, but what about those who call America home? In the wake of the horrible Las Vegas shooting J. H. Williams III felt the need to tackle the issue, to help in some way. The result is this anthology of stories from a range of people with varied experiences but with a common thread. 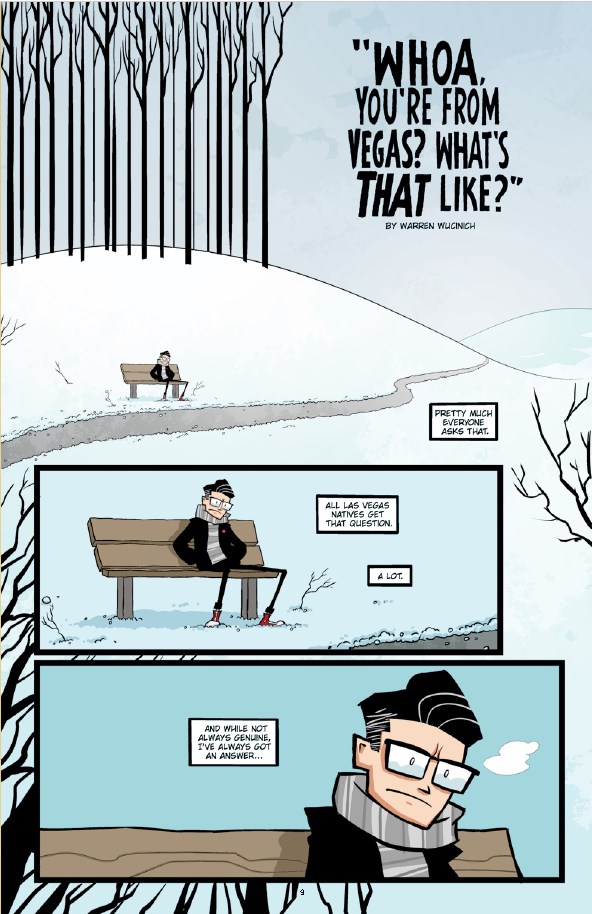 The writing styles are varied and some stories are a slightly lighter read than others but all tackle the core issue. Some stories however just grab you by the heart and wrench hard. I think perhaps one of the most affecting stories is “All the possibilities of paper”. In simple, lovely words it points out the absurd state of affairs and the fact that parents and children find themselves in a position where the greatest fear of going to school is no longer failing a test or being called names, it is literally the possibility of being shot and killed. Some stories point out the path that seems to have taken America to this current state of seemingly intractable views about gun control. There is no question that some of the stories contained within may upset people (especially those with personal experience of these events)… but this collection is immensely important to get the message out to as many people as possible. People need to hear these stories and let them really sink in. Reading an individual’s detailed experience may just have more of an impact than a quick sound bite on a news item. 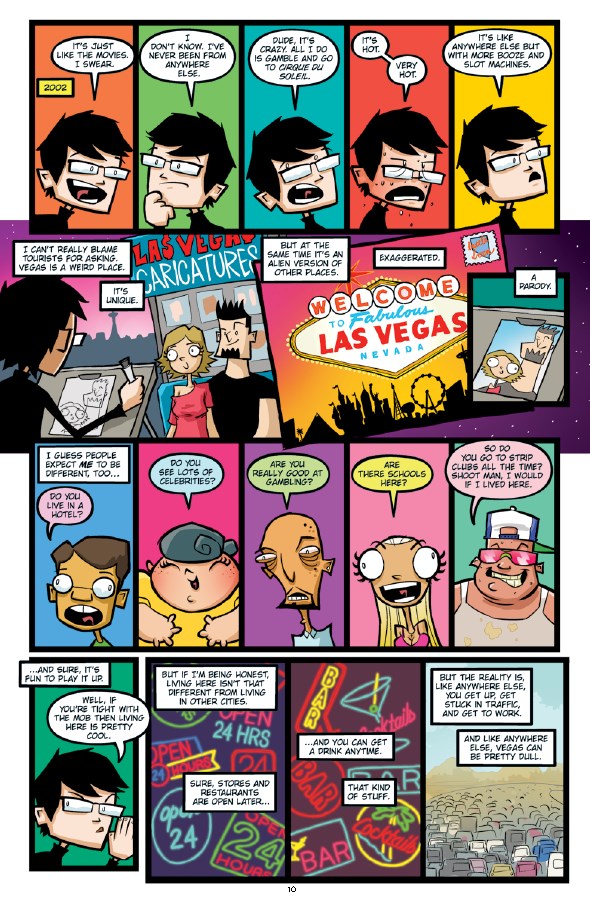 Much like the writing the artwork is varied here with some stories containing a more graphic and confronting set of images, but they are all important and they all help to bring the reader into the stories. The mix of styles throughout is a good idea because it means readers can skip stories that are too difficult to handle if they are too confrontational, but they will still be able to get a good sense of the experiences conveyed within when they read a “softer” toned story. 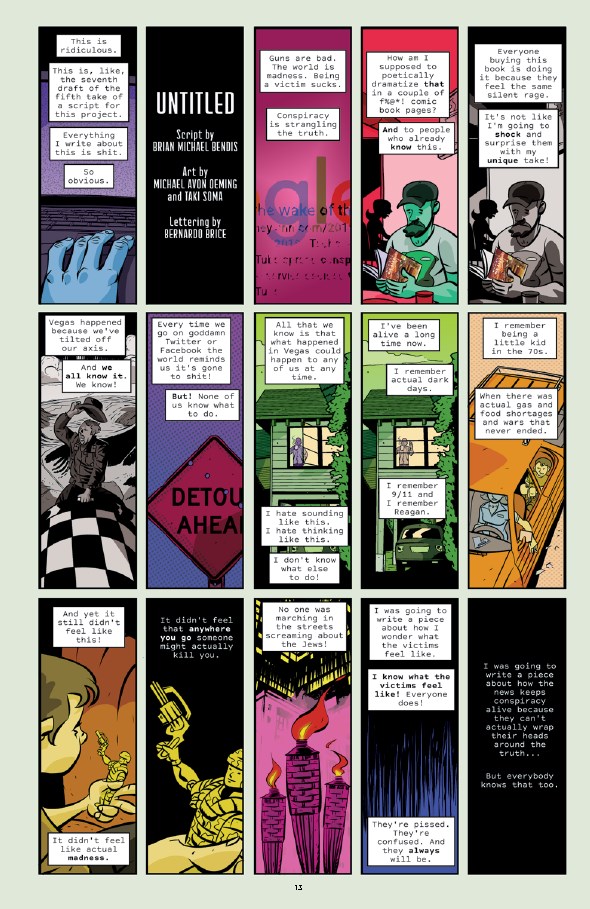 My fear is that the NRA and other similarly motivated lobby groups will retain their power over the politicians and these horrible events will continue… but if there is one glimmer of hope that maybe change can occur, it’s in the students who are creating their own movement (because the adults don’t seem motivated or interested enough)… and works like this. I don’t know what size audience this will reach but even if the reach isn’t large but the people it reaches are ones that would otherwise not think about these things then it has the potential to help move America in the right direction. I have my faults (as everyone does) but I like to think that if I’ve held a belief… even a well entrenched belief and I’m then shown good evidence for why my belief is wrong, I will change that belief. It might take me a while but I like to think I would do it. What I don’t understand is how so many people can still say their right to own a gun is more important than any move that might potentially save lives… even just one life. There are stories within this collection (especially those pointing out the fear of both children going to school and parents sending their children to schools not knowing if they will come back alive) that must surely move people? If someone can read about a child who has to go through a drill about what to do when a shooter is at the school and not think to themselves… we need to try and fix this problem, I don’t know how to get through to them. At times a hard read… but grab a box of tissues and please do read these stories and think about what we might be able to do to try and make a positive change. 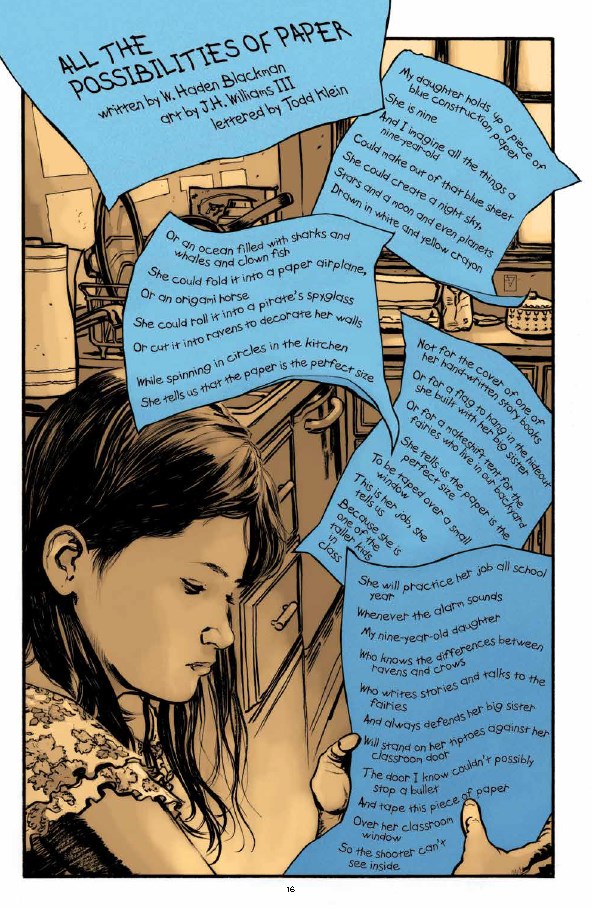