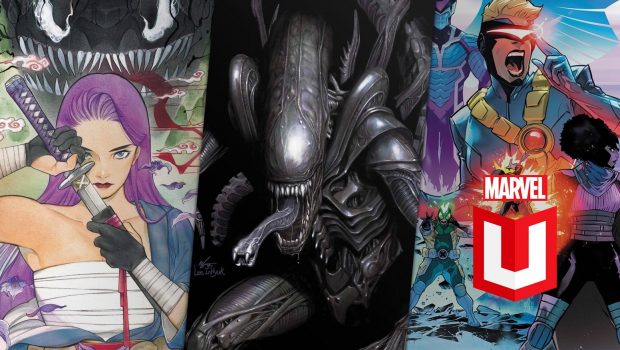 This month: The iconic cinematic terror that is ALIEN makes its Marvel Unlimited debut! Creators Phillip Kennedy Johnson and Salvador Larroca team up to tell an all-new tale of the horror and science fiction titan that has scared audiences for decades. And, the next generation of teen mutant heroes are put to the test in CHILDREN OF THE ATOM! Creators Vita Ayala and Bernard Chang introduce this brand-new team inspired by fan-favorite X-Men. 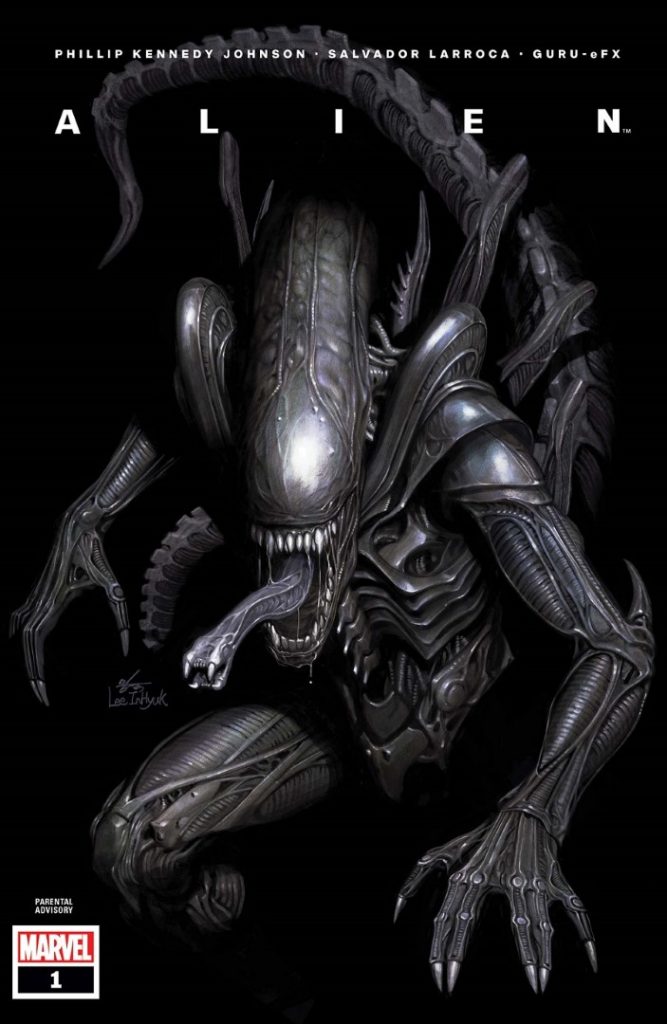 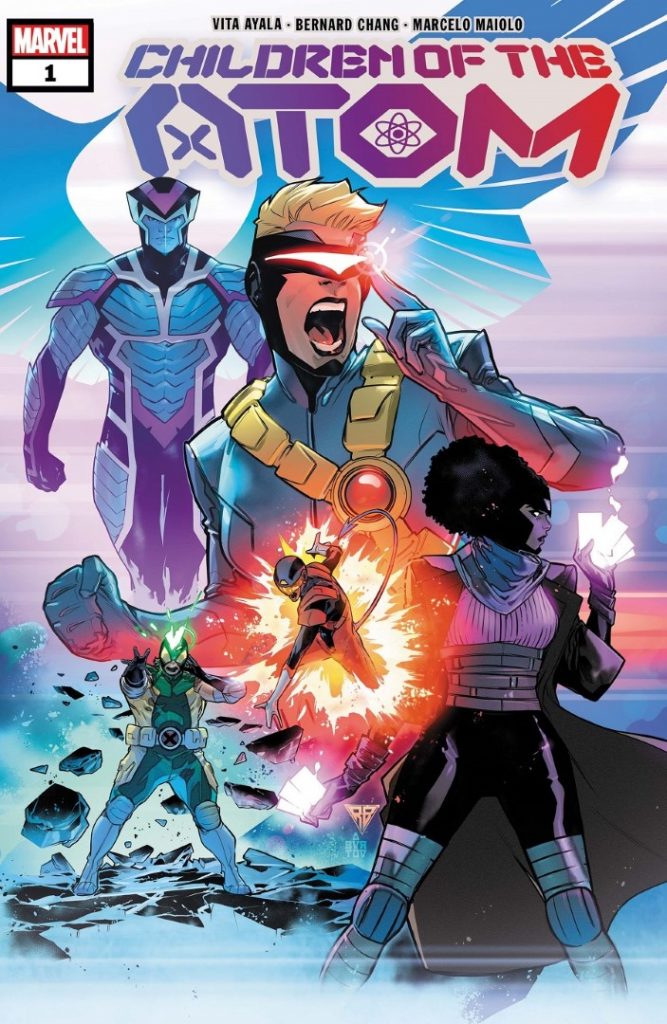 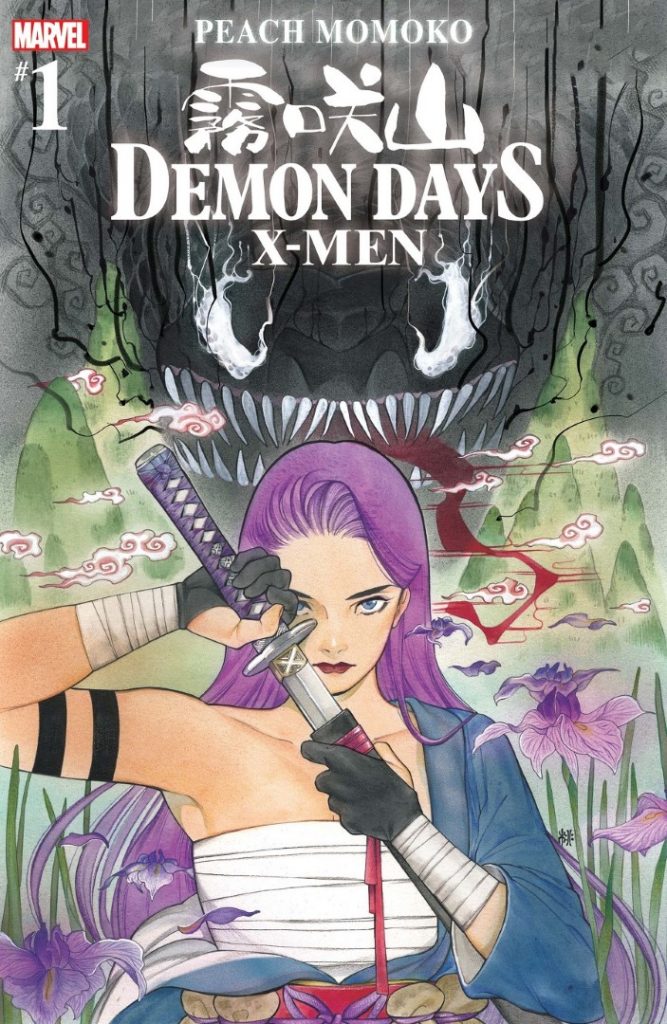 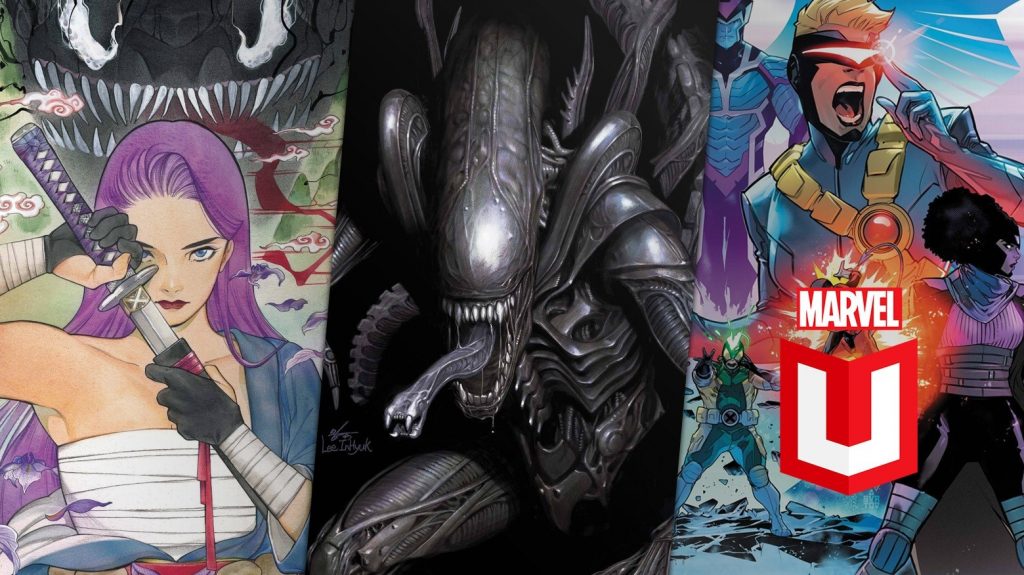 Here are the other binge-worthy titles hitting Marvel Unlimited this month.

AMERICA CHAVEZ: MADE IN THE USA #1 MAJOR DEBUT!

CHILDREN OF THE ATOM #1  MAJOR DEBUT!

IRON FIST: HEART OF THE DRAGON #3

THE TRIALS OF ULTRAMAN #1  MAJOR DEBUT!

GUARDIANS OF THE GALAXY #12

New to comics or don’t know where to start? Marvel Unlimited has a fully guided Reading List section that helps you uncover pathways into the Marvel Universe through your favorite characters, events, entry points, and recommended series!

Stay tuned in to weekly announcements, updates, articles, and more by following Marvel Unlimited on Twitter and Facebook at @MarvelUnlimited. Join the conversation with thousands of fellow fans and let us know what you’re reading!