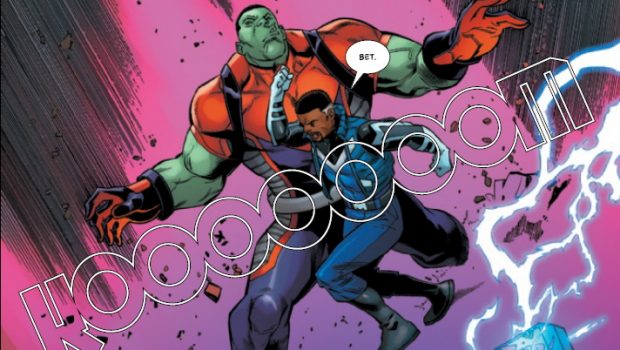 Summary: An excellent conclusion to a great series that not only manages to bring the rest of the series together but also works well on its own. Also this series did not drag on for too long an outlast its welcome.

This particular Miles Morales multiverse story finally reaches its’ conclusion with Loki, Sabertooth, Classified and Blue Marvel taking on Spider-Man, Captain America, Thor and the Hulk. As this is the Spiderverse all the bad guys are Miles’ uncle and all the good guys are Miles.

Miles Morales does not seem to phased to see different versions of himself as he has some experience going to different universes at this stage, but he is shook up that his uncle would want to fight him.

I don’t often get to read all the instalments of a series unless I am invested in it as there are so many different comics coming out these days. This one seemed different due to having Miles Morales in it and different versions of the characters and each story seemed to work well on its own even if you didn’t read the entire series.

This conclusion was damned satisfying even if you have not read all the stories before it. Maybe it would be a bit confusing as to why all the characters are different versions of the same character but the action works out well enough to understand it on its own without any context which is the sign of a great story.

An excellent conclusion to a great series and hopefully this gets a trade paperback soon enough as it is just the right length of a series that you could read through it all in one sitting. 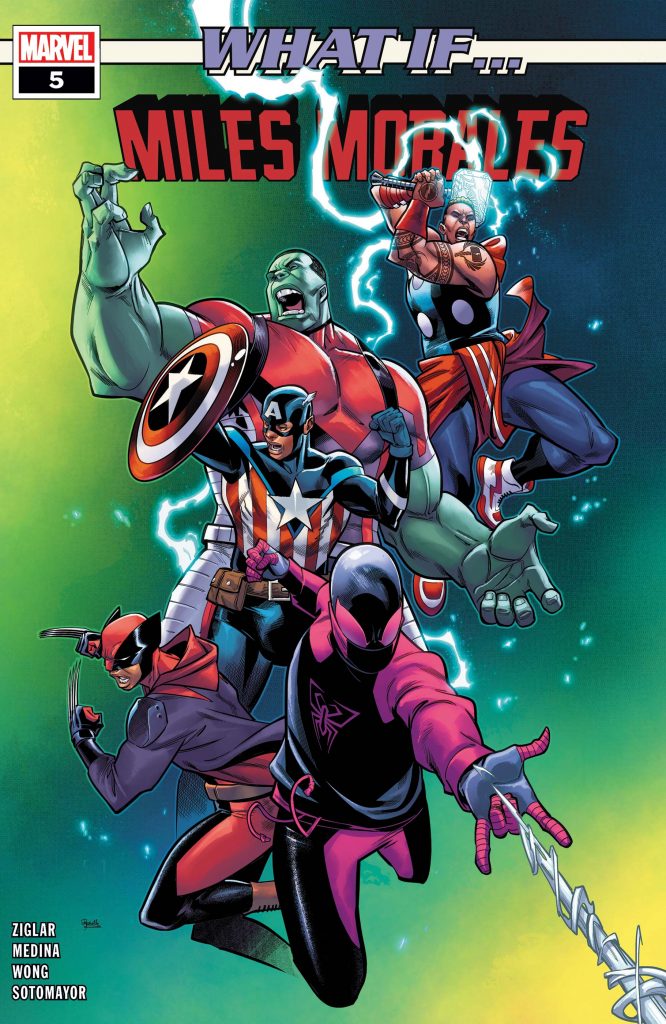