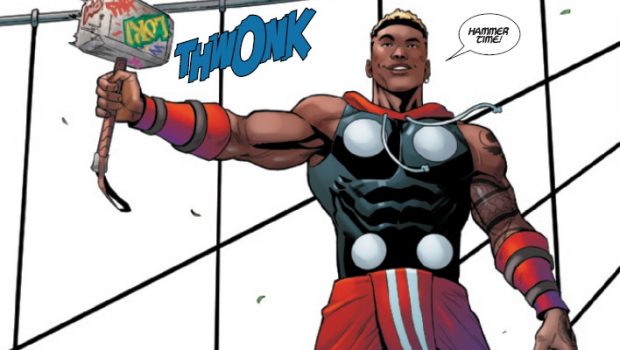 Summary: A good version of both Miles Morales and Thor but different to how you would usually expect them. They finally reveal how these stories are going to join together.

In this universe Miles Morales became Thor and Asgard seems to resemble New York somewhat. Loki is Thor’s uncle and the gang seems a lot more laid back than the regular crew. When Loki comes to Thor asking him to come with him on a special mission to get something for a celebration he agrees even though it means fighting a lot of Frost Giants. Things go predictably south when they return and Loki’s real plan is revealed.

I have been enjoying these so far and they do tend to play out in a way differently than I would expect which has been interesting. They finally reveal that they are going to link these stories together and have all the various versions of Miles Morales team up to achieve a common goal but these individual stories are still good to read on their own.

This is one for fans of Miles Morales and Thor to read but also expect that is going to be a different version of the character for both of them. 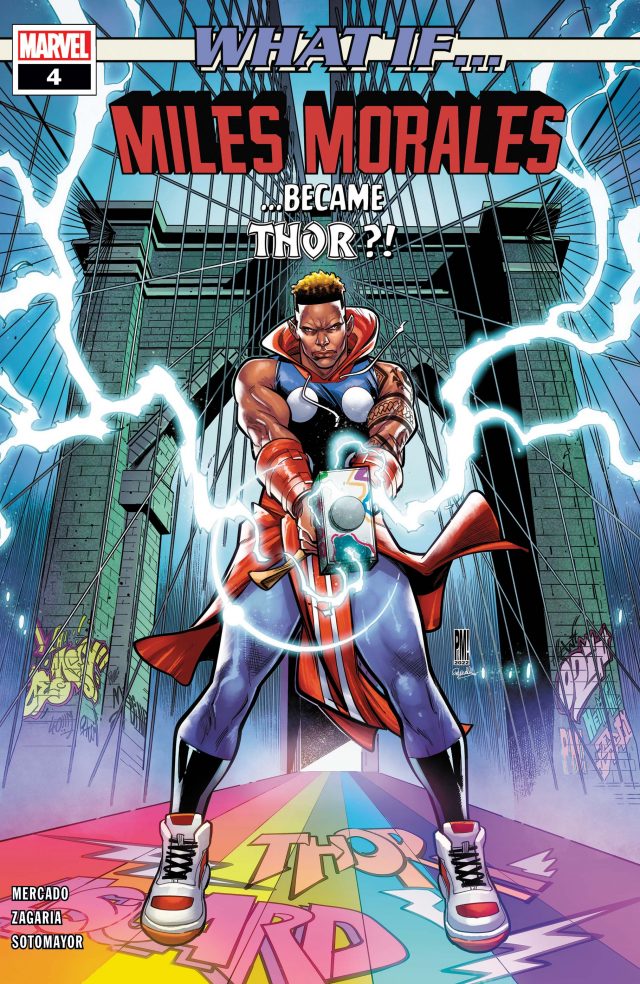