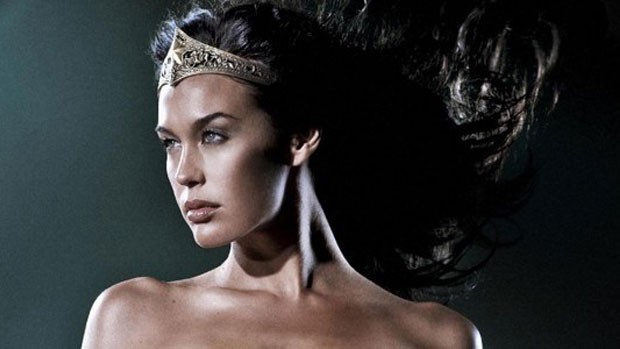 Thanks to Australian photographer Mark Rogers, we finally know what Megan Gale’s Wonder Woman would have looked like in George Miller’s defunct Justice League: Mortal movie.

In 2007, Warner Bros. was one-year removed from Bryan Singer’s yawn-fest Superman Returns and had Christopher Nolan working on his masterpiece, The Dark Knight. At that same time, WB made a bold decision to make a Justice League film that would not feature Brandon Routh nor Christian Bale as Superman and Batman, respectively. 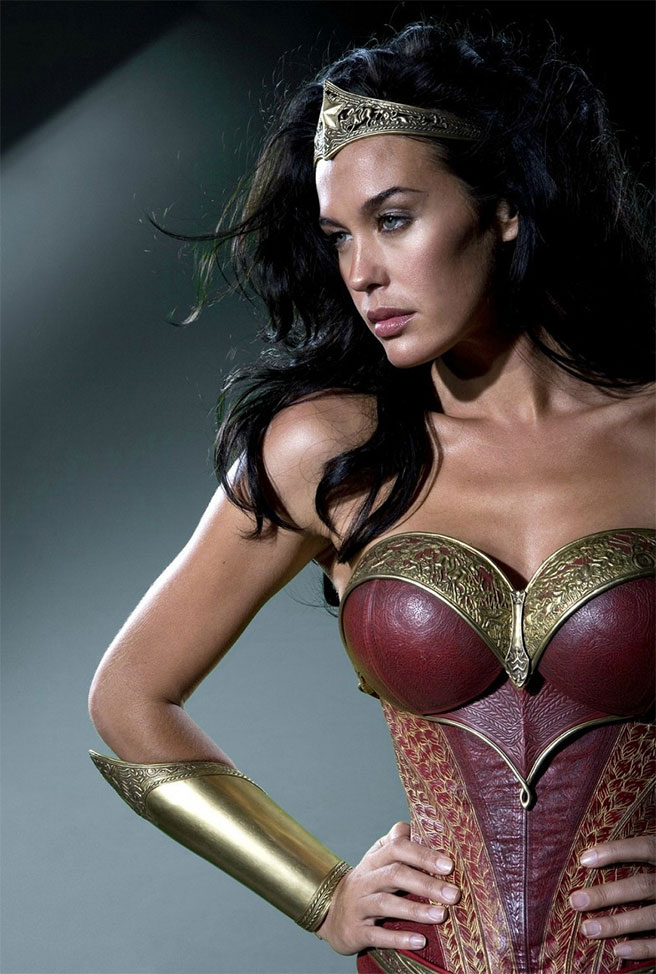 They hired Mad Max: Fury Road director George Miller to helm it and cast Armie Hammer as Batman, Adam Brody as The Flash, D.J. Cotrona as Superman, Megan Gale as Wonder Woman, Santiago Cabrera as Aquaman, Hugh Keays-Byrne as Martian Manhunter, Teresa Palmer as Talia Al Ghul, Jay Baruchel as Maxwell Lord, Common as John Stewart/Green Lantern, Anton Yelchin as Wally West, Zoe Kazan as Iris West and Stephen Tobolowsky as Alfred Pennyworth. In 2008, the film was on the verge of being filmed when WB had a change of heart and cancelled the project entirely. 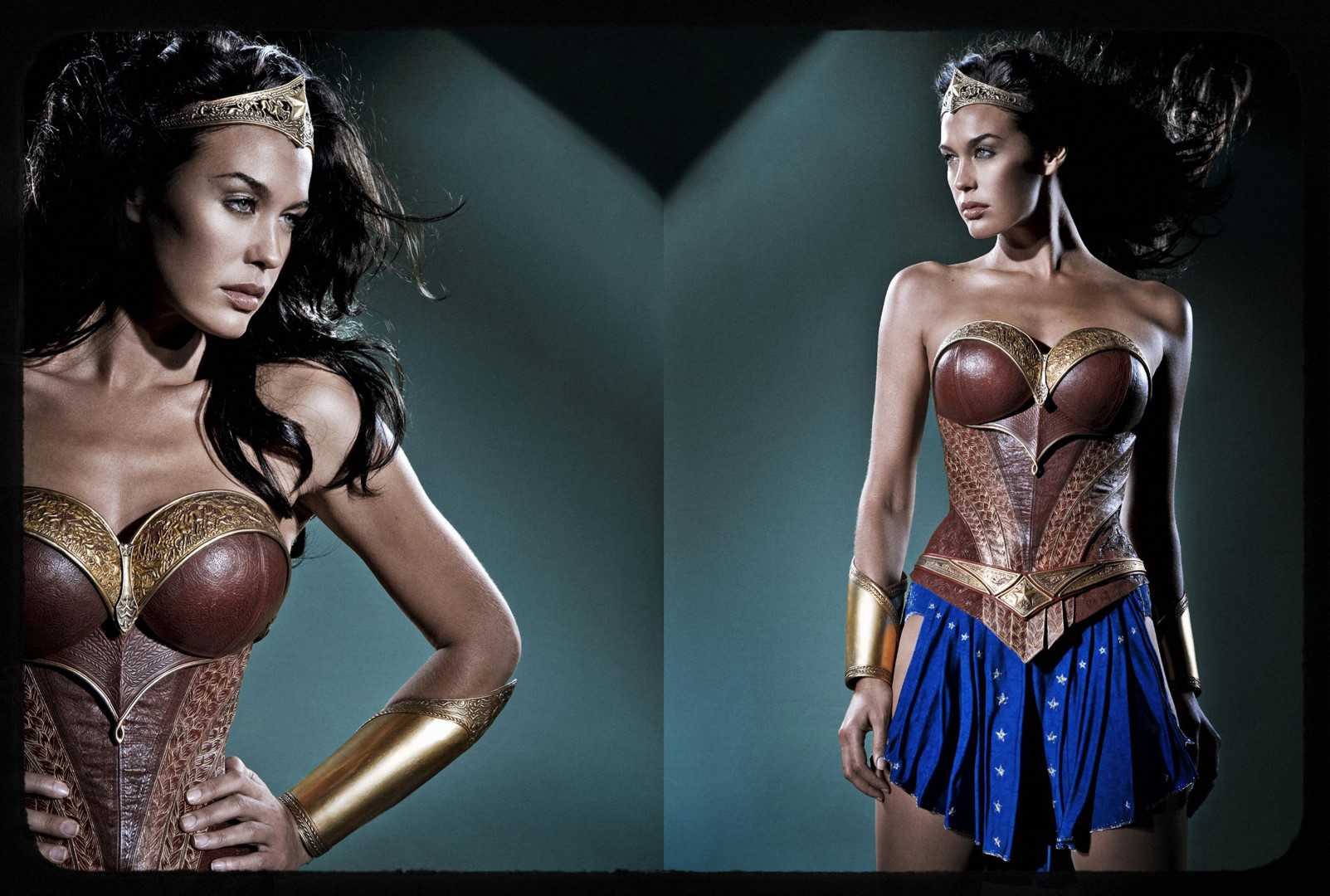 Since then, a few pieces of concept art have surfaced here and there, but for the most part the look of the Justice League: Mortal superheros and villains are still a mystery. You can check out storyboards here.

However, the script leaked two years ago so at least we know it borrowed elements from JLA: Tower of Babel, Superman: Sacrifice, and Crisis on Infinite Earths #8. The gist? Batman compiled information on the weaknesses that his super-pals have for just in case they turn bad and need to be stopped. Maxwell Lord infiltrates the Batcave, steals the information and uses it against the Justice League.

Wonder Woman is being directed by Patty Jenkins (Monster) based on a screenplay by Jason Fuchs (Pan). Gal Gadot will star as Wonder Woman and Chris Pine (Star Trek Into Darkness) will costar as Steve Trevor. Wonder Woman is expected to begin filming later this month and will land in theaters on June 23, 2017. 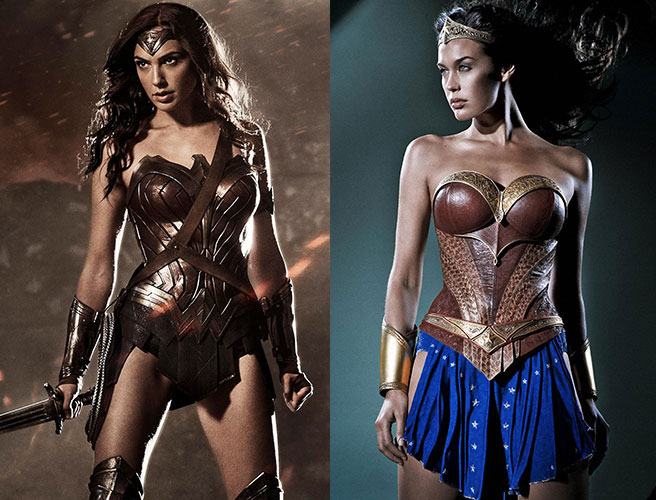