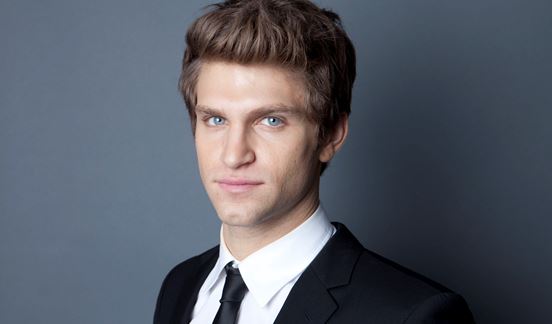 We’ve got a secret, can you keep it? This one’s for you Pretty Little Liars fans!Keegan Allen joins the Brisbane and Sydney Oz Comic-Con line up!

Allen has portrayed the love interest of Pretty Little Liar Spencer Hastings since season one, after replacing the original actor after the pilot. He has survived being framed for arson and being sent to juvie, being arrested for murder, having a psychotic step sister, a car accident and multiple attacks from A and Uber A.

Brisbane: 23 -24 September at the Brisbane Convention and Exhibition Centre