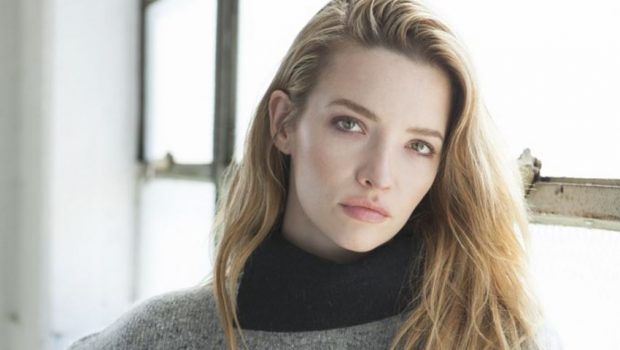 WESTWORLD STAR TO FACE OFF WITH REAL A.I. AT LONDON GAMES FESTIVAL

Actress, director, writer and tech entrepreneur Talulah Riley will lead a live interrogation of an artificial intelligence at a key moment during next week’s London Games Festival.

The Westworld star will come face to face with a real A.I. in the special session programmed by the organiser Games London and startup Spirit AI at the Festival’s Artificial Intelligence Summit.

Riley will lead an in-game interrogation of an A.I robot called Jane, accused of murdering its owner Martin Haster. The entire session relies on host Riley plus audience input to tease info from the digital suspect. Can they earn its trust to unlock clues – or even a confession? Or will the robot reject their advances? It’s up to them to solve the murder while also exploring this bold new technology.

Riley herself has played an array of different characters over the last decade, from period pieces like Pride and Prejudice to family entertainment like Doctor Who. Most recently on hit HBO series Westworld she played Angela in a technologically advanced Wild West-themed amusement park itself populated by A.I.-driven androids dubbed hosts.

‘Jane’ is built using Spirit’s Character Engine to create deeper and more realistic game characters. Spirit came out of stealth mode earlier this year, debuting its tech at GDC. The dynamic technology promises to make the session riveting and unpredictable.

The London Games Festival A.I. Summit takes place on Monday, 3 April from 2pm to 5pm. The Interrogation takes place at 4.15pm as the closing session. Tickets are available from www.games.london/ai-summit/ priced £35. Other sessions at the summit examine how game developers could be replaced by robots, how Amazon’s voice-controlled platforms can be used for games, and a look at how A.I. tools could help prevent online harassment.

The London Games Festival runs from 30 March to 9 April and is organised by Games London, a partnership between the capital’s screen industries agency Film London and games trade body Ukie, supported by the Mayor of London’s London Economic Action Partnership (LEAP). www.games.london, @londongamesfest