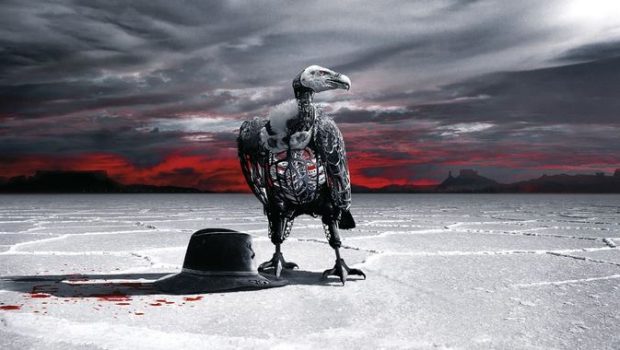 Summary: Westworld Season 2 continues with the twists that makes this a thoroughly entertaining watch.

Welcome back to the turbulent and engaging world of Westworld Season 2 that is not only an entertaining series but it challenges the mind in terms of its content and characters. So after the revelation(s) about the Hosts in Season 1 courtesy of Dolores (Evan Rachel Wood), this series touches upon the repercussions, including past stories (e.g. flashbacks) and new worlds that makes for a great continuation of this series. One main theme in season 2 is the Valley Beyond which is the promised land for hosts and a safe haven from mankind. 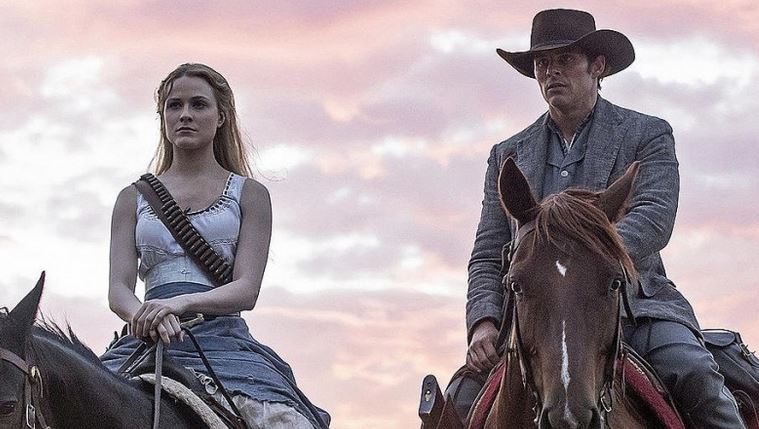 One of the highlights of Season 2 for me was seeing the main characters grow such as Dolores who is quite the contrast of her previous persona and it’s great that she has found this inner confidence that she begins to use with cunning. Another change in characters is the Man in Black (Ed Harris) who has found his own humanity and has become a more grounded character which adds to the interesting dynamics between the people he encounters. 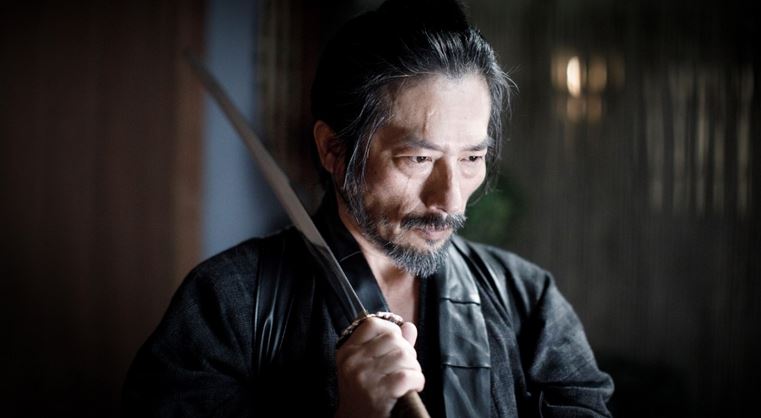 Although the surprises from season one are out of the bag now, the creators continue their world-building and I enjoyed seeing the Shogun World from Japan which added a unique look at this universe, including new cast members Hiroyuki Sanada, Rinko Kikuchi and Kiki Sukezane who all bring something new to this series. A special mention should also be made about the cinematography and set design in Westworld which is very movie-like courtesy of its budget and seeing the Shogun World was a visual treat, particularly on Blu-ray with its high quality video and excellent audio. 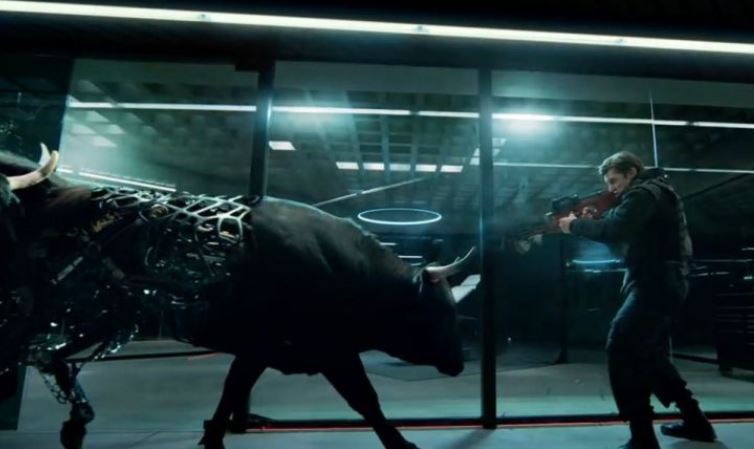 Maeve (Thandie Newton) also has a more grounded story in this season as she searches for her daughter and needless to say, there’s lots of WTF moments from this excellent HBO series. One spoiler that has been thrown across the internet which I’ll address here is the return of Ford (Anthony Hopkins) who was killed in the last season but his return is well done, even though it was expected. So while the revolution is coming, there’s so much happening in season 2 that not only will it leave you on the edge of your seat but it will make you crave for season three. 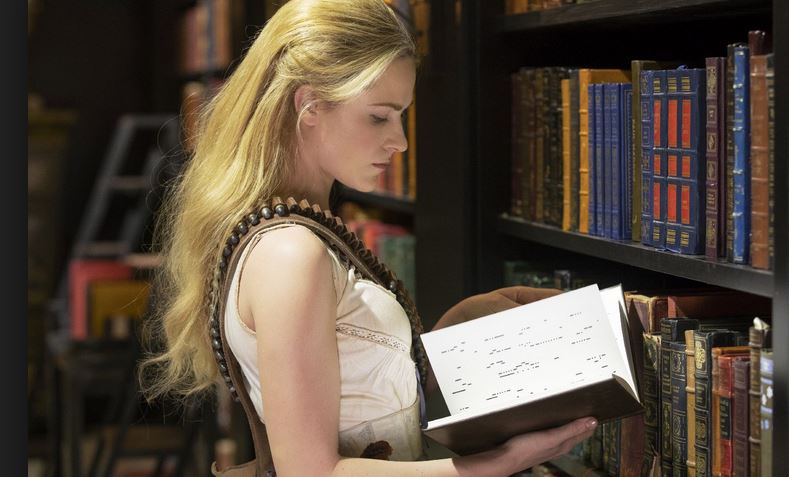 So while Westworld Season 2 doesn’t reach the highs of the first season, it’s still one of the best TV shows of 2018 and if you enjoyed the first season, this is a must have on Blu-ray which is beautifully presented in this format. All in all, Westworld Season 2 ticks all the right boxes when it comes to an excellent TV from drama to action, romance and very interesting twists and turns that will probably make you want to binge-watch this on Blu-ray in just a few sittings. 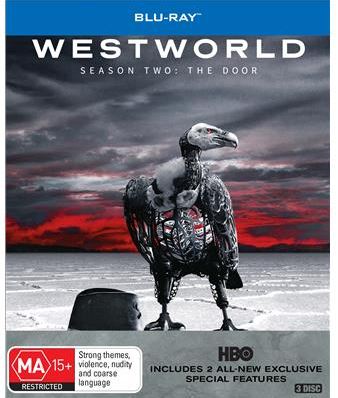