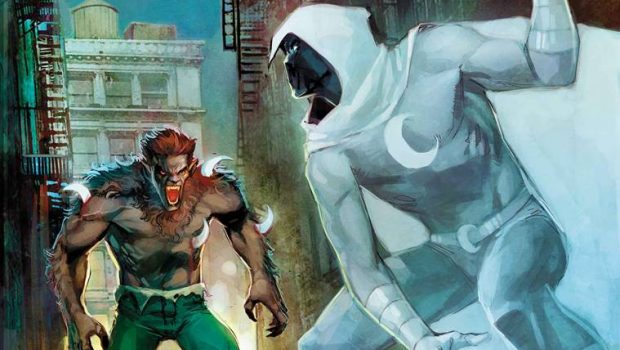 Marc Spector is currently baring his very soul as he tackles his most hard-hitting missions to date in writer Jed MacKay’s current run on MOON KNIGHT. With new villains and fresh takes on the Moon Knight mythology, the title has been a hit with fans, and this October, readers will be treated to even more revolutionary Moon Knight action in the run’s first annual. A double-sized spectacular, MOON KNIGHT ANNUAL #1 will feature art by Federico Sabbatini, the artist behind select issues of MOON KNIGHT as well as the recent DEVIL’S REIGN: MOON KNIGHT one-shot. The story will feature a bloody reunion between Moon Knight and an iconic Marvel Comics character whom he shares deep roots with—Jack Russell, the Werewolf by Night!

In the Darkhold, there is a prophecy of how a god might die. Jack Russell, more familiar with that cursed tome than most, would like very much to kill a god and save his people, the people bound in servitude to the moon. But to fulfill that prophecy requires the blood of the Fist of Khonshu, and Moon Knight doesn’t bleed easily. 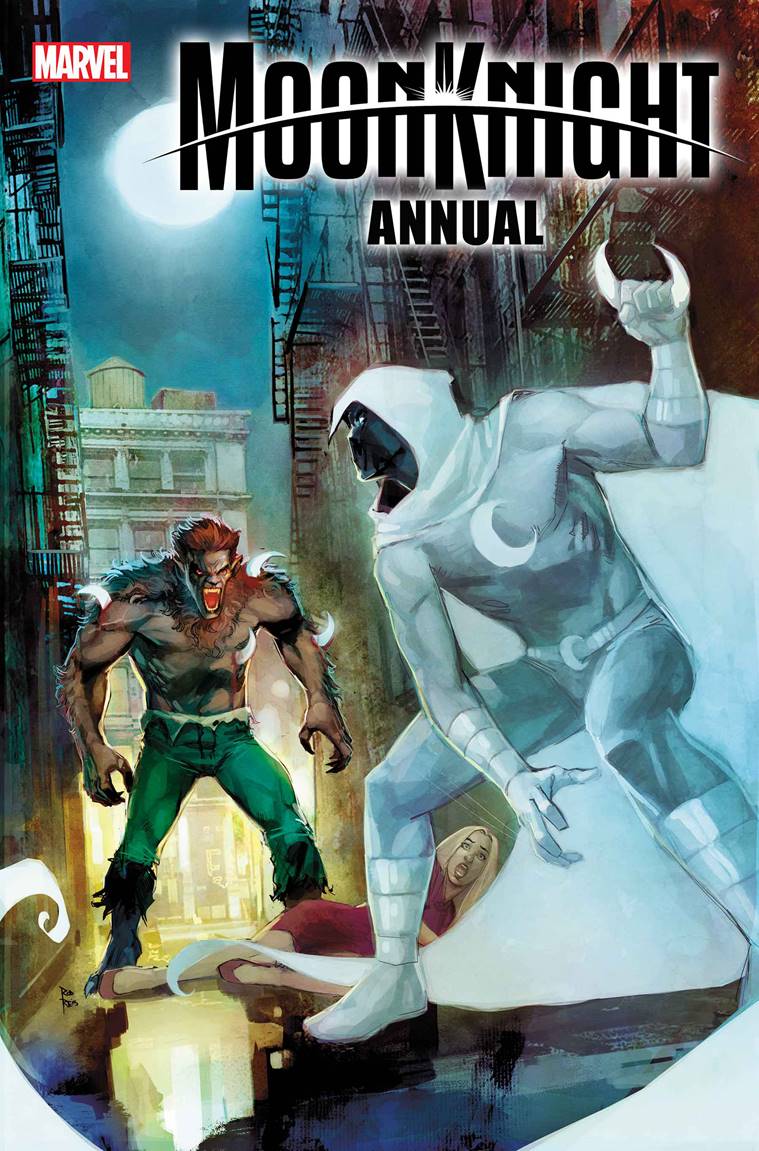 “It’s been great seeing people respond to our MOON KNIGHT series, and it’s always a bit of a thrill to give folks even more- and MOON KNIGHT ANNUAL #1 was the place to revisit some old history,” MacKay explained. “Moon Knight has changed a lot since he first did battle with the Werewolf by Night, but so has Jack Russell, and having the opportunity to see how these two interact now, all these years later, has been a lot of fun. And Jack isn’t the only player in Moon Knight’s history who is turning up when Federico Sabbatini joins us for another adventure (and draws the hell out of it, I must add).”