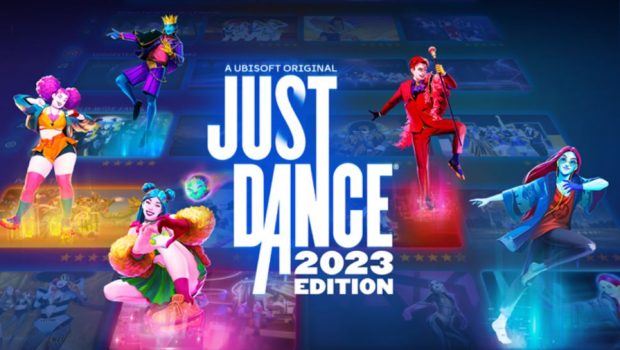 Today during Ubisoft Forward, Ubisoft announced that Just Dance® 2023 Edition, the newest instalment of the #1 Music Video Game Franchise of All Time,* will launch on November 22 on the Nintendo Switch™ system, PlayStation® 5, Xbox Series X|S. The game is available for pre-order on Nintendo Switch at the Ubisoft Store.

This year, Just Dance enters a new era as a dance-on-demand platform, which will fuel players with free content updates on an ongoing basis and even more ways to get moving with the following new features:

Additionally, the Just Dance® Controller App turns your smartphone into a controller with its phone-scoring technology, which allows up to six players to dance without any additional accessories, available for free on iOS and Android.