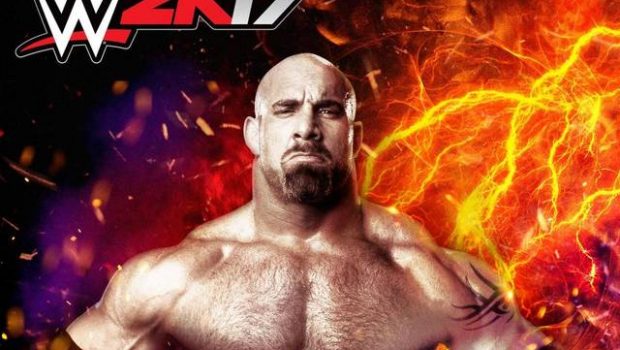 2K today announced that WWE® 2K17, the latest addition to the flagship WWE video game franchise, is now available for Windows PC. The new release delivers all the authenticity and action offered in WWE 2K17 for the PlayStation®4 computer entertainment system and Xbox One, including the largest roster of WWE and NXT® Superstars in franchise history; extensive new options in Creation Suite and Universe Mode; the opportunity to “Become a Paul Heyman Guy” in MyCareer Mode; as well as substantial gameplay additions and enhancements.

Details on all available Windows PC content options for WWE 2K17 are as follows:

o    Accelerator: Access to all unlockable content available in the game’s VC Purchasable Section (excluding downloadable content); Ability to decide the overall rankings and attribute levels for all playable characters throughout the life of the product;