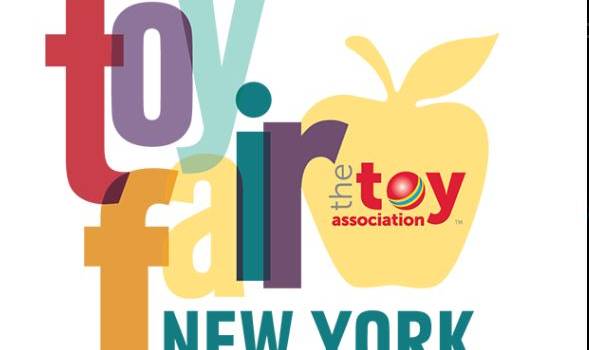 Toy Fair Day 3 Only 1 day left of Toy Fair, but that hasn’t stopped us from rolling out new releases! After teasing fans in October, today we revealed our Ultimate Jason from Friday the 13th Part 2. To complement this release, we also announced a 1/4 scale Part 4 Jason, our first 1/4 Scale […]

Terrorize friends and enemies with your very own replica of the possessed Ashy Slashy puppet from Season 2 of Ash vs. Evil Dead! Sure, Ash’s tiny doppelganger from the asylum episodes starts off cute, but eventually he goes full-on demonic. This replica reflects all of that Deadite badness, from the jagged teeth to the serrated

Collector Spotlight series is back! Today’s collector is a long time NECA fan who has been collecting for over 10 years! Basic Info Collector Name: Mark Weselowski How Long Have You Been A Collector? 10 years Why Did You Start Collecting? I always loved action figures, especially articulated ones that I can pose. NECA happens […]

Jason returns to NECA’s quarter scale action figure line! This massive, all new 18” figure is based on his appearance in Friday the 13 Part 4: The Final Chapter and features plenty of gruesome detail. You can even recreate his (not quite) fatal wound by sliding his machete into the side of his head. The […]

From the Friday the 13th fear franchise, we present the definitive collector’s version of Jason as he appeared in Part 2 — featuring a 100% brand new Ultimate body! This deluxe 7” scale action figure has two interchangeable heads and over 25 points of articulation. It’s loaded with accessories, too: campfire, his mother’s severed head, […]