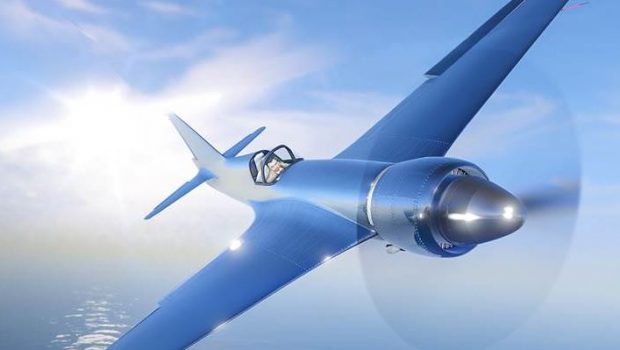 Who says you have to choose between form and function? With the Buckingham Howard NX-25 you don’t have to. The Howard NX-25 combines all the classic beauty of the golden age of aviation with utterly blistering performance. Pick up this stunner from Elitás Travel in GTA Online today — your only regret will be that someday you have to land.

Now through October 2nd, there’s plenty of opportunity to fatten up that in-game wallet and climb the ranks in the process. Continue to earn big with extended Double GTA$ & RP in Bombushka Run – and if you’re looking for some good old fashioned subterranean combat, reap double rewards on all Bunker-based Adversary Modes.

Also through October 2nd, Biker Business Production and Bunker Research & Manufacturing will be running 25% faster than usual, giving you more bang for your buck as you trade your way to the top.

Get high on your own supply with the following aviation-based discounts, now through October 2nd:

Bring yourself back down to earth with 25% off the following land vehicles:

Fast track your way to the big money with this week’s Premium Race & Time Trial events, now through October 2nd: