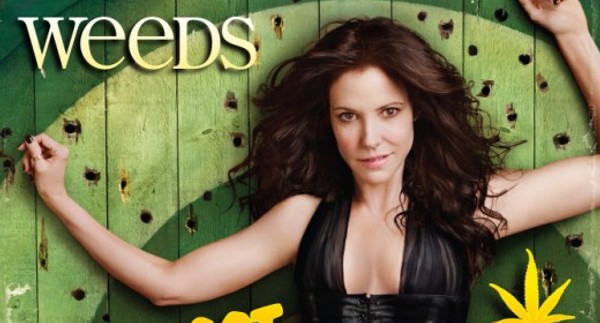 Critically acclaimed and world-renowned, Weeds has maintained its status as a comedy famous for its ability to use wicked cynicism to deliver genuine insight into the humanity of its characters. Smart, dry and addictively funny, the series will not disappoint fans as it ends on a high with Weeds: Season 8.

Season Eight begins with Nancy recovering after being in a coma, which appears to have had a transformational effect on her personality. Instead of her usual selfish and sabotaging nature, Nancy is replaced with a generous and charitable character who refuses to profit from pain and instead begins to work as a representative at a pharmaceutical company which legally produces marijuana for cancer patients undergoing treatment.

Witty, cunning and devilishly funny, Weeds: Season 8 will be a delight for fans to watch as the cast return for the final season of this popular cult show.