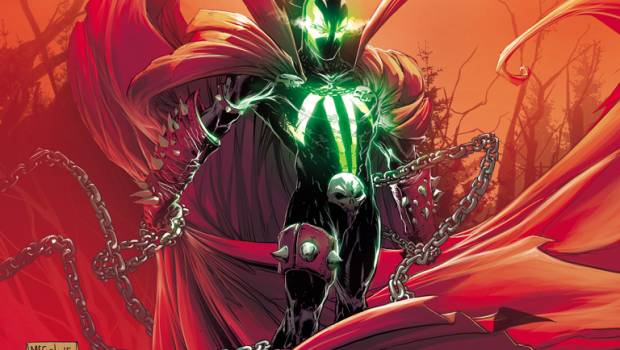 Image Comics is pleased to reveal the black and white SPAWN #286 cover artwork by legendary artist Todd McFarlane and the seven Colorist Appreciation variants that display the high impact of colorists on the artistic medium.

“Colorists’ important contributions to our medium cannot be overstated, and even the best artwork can benefit from the involvement of just the right colorist,” said Eric Stephenson, Publisher at Image Comics. “When I’m watching pages come in for a comic from the first pitch to the finished project, it’s often when the colorist gets involved that the book really begins to take shape, when the personality of the artwork and the storytelling really shine through. Once upon a time, colorists were just the last stop on the production train, but today, colorists are essential and trusted collaborators—often moving with artists or writer/artist teams from project to project. Every colorist has their own voice, and there’s no better way to highlight just how different finished artwork can look than by showing off the handiwork of seven different colorists and how their approach has impacted a single piece of artwork. We’re all thrilled with the result, and we hope you’re equally excited to see how the same artwork can look in the hands of multiple colorists.”

We Believe in Colorists is the second of many initiatives throughout Image’s planned #WeBelieve 2018 campaign highlighting the important, lately overlooked talent of the comics industry.

Comics is a visual storytelling medium with an artist’s inks and the colorist’s pallete working hand in hand to convey the tone and mood within a finished piece of artwork.

Available on Wednesday, May 30th, final order cutoff deadline on Monday, May 7th: 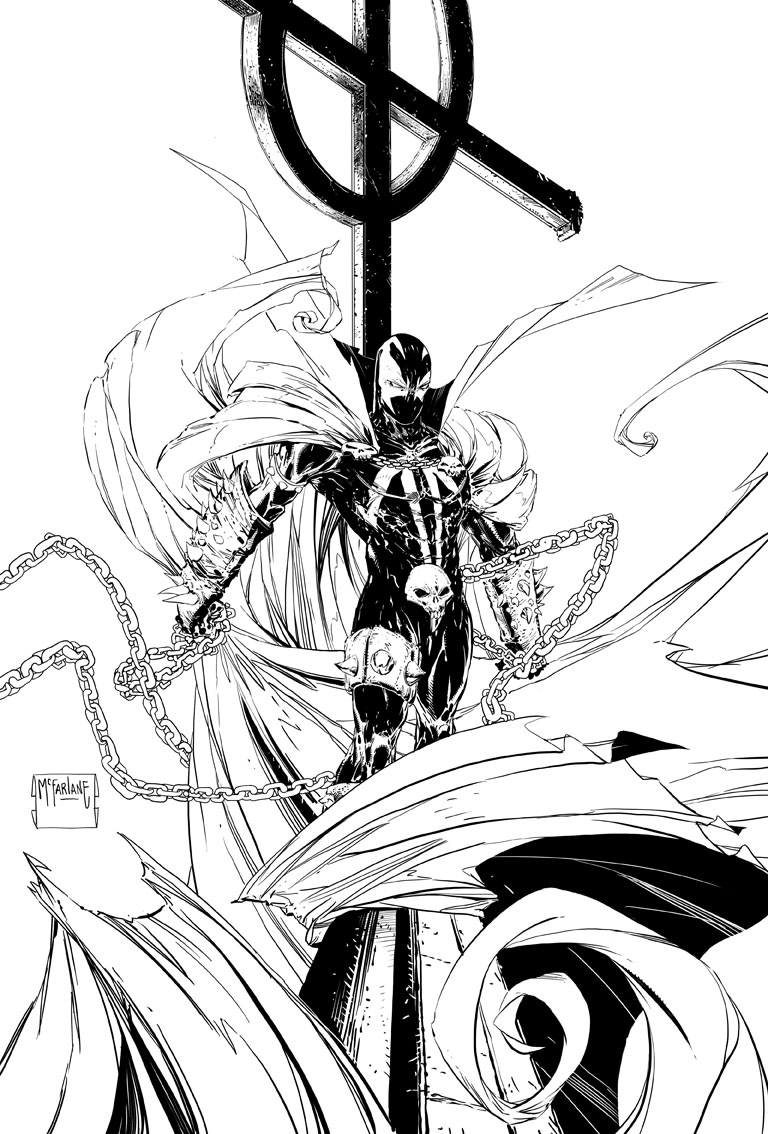 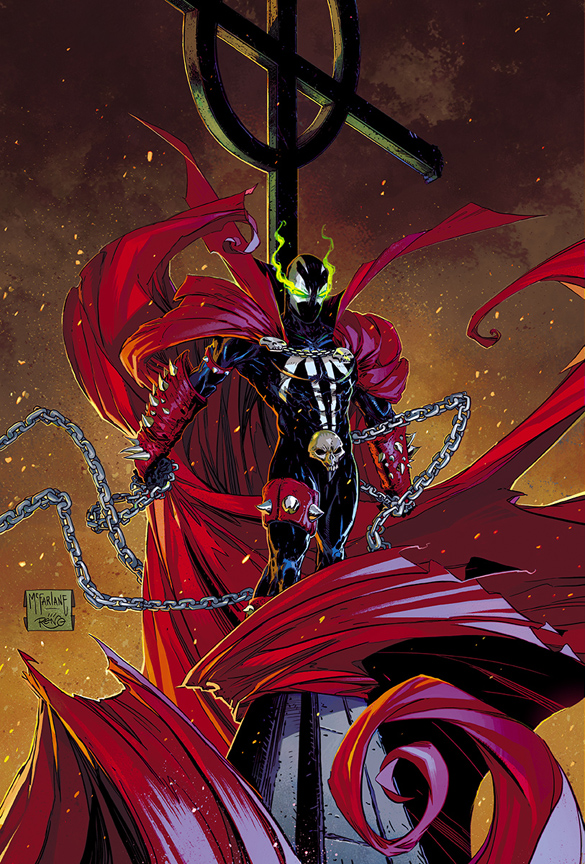 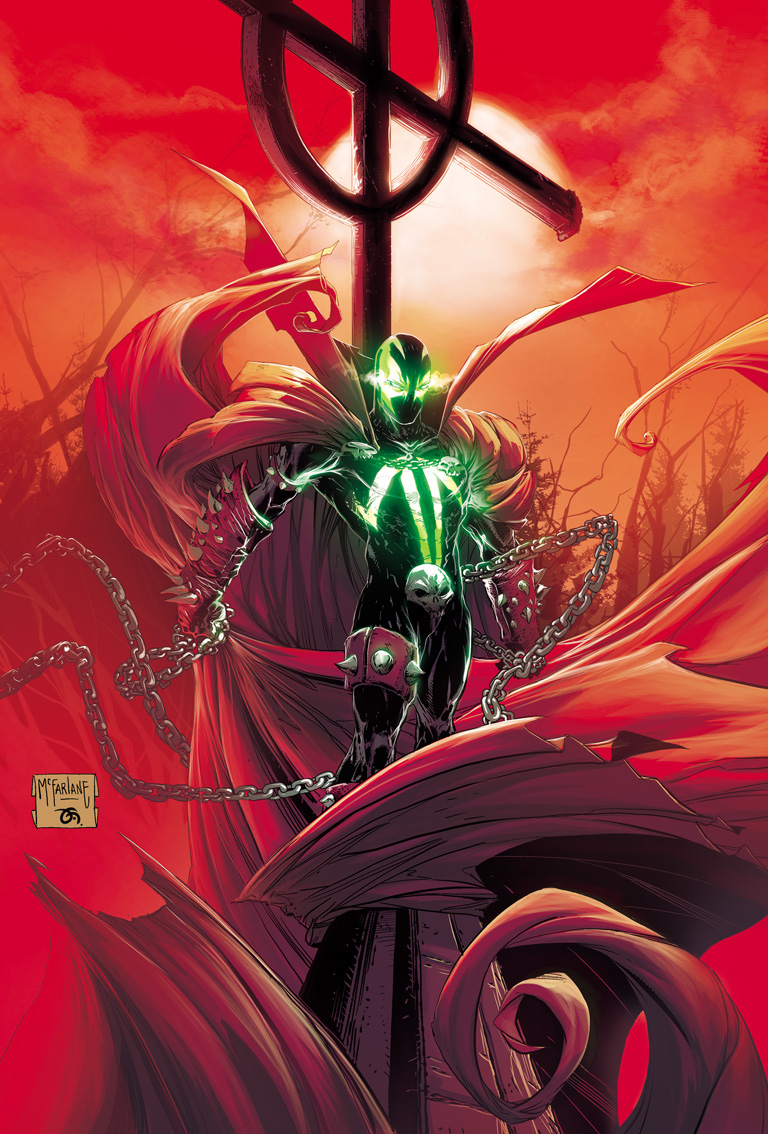 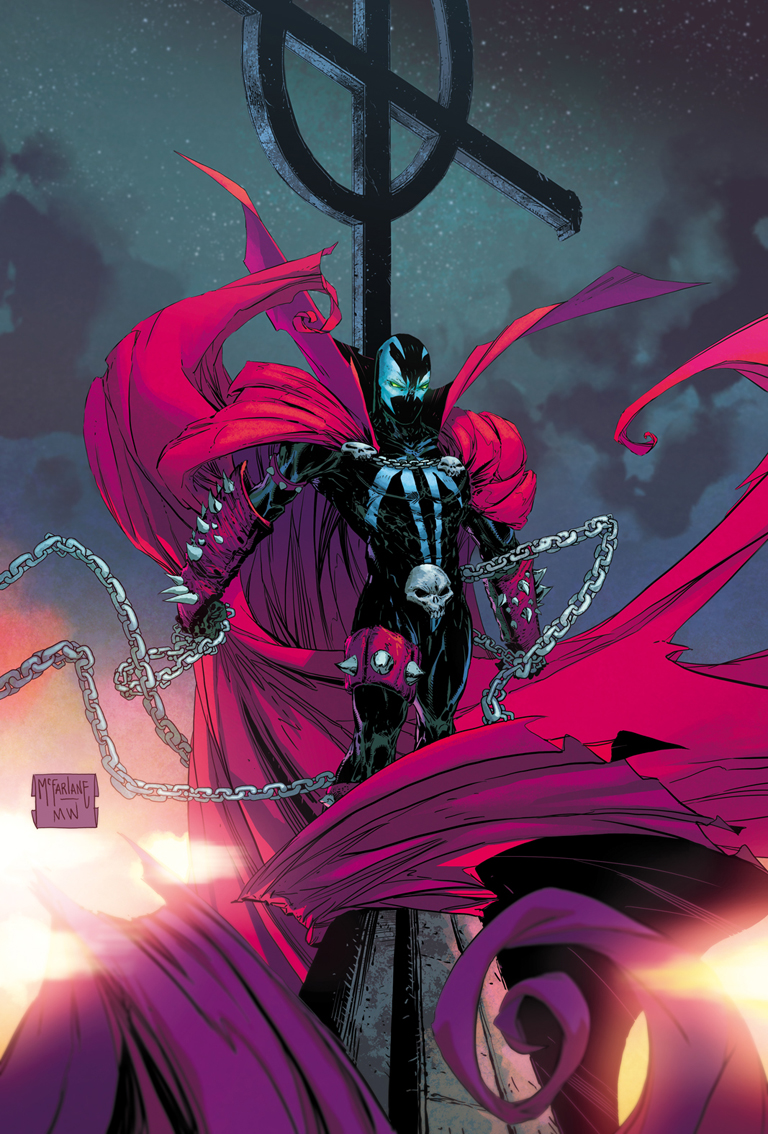 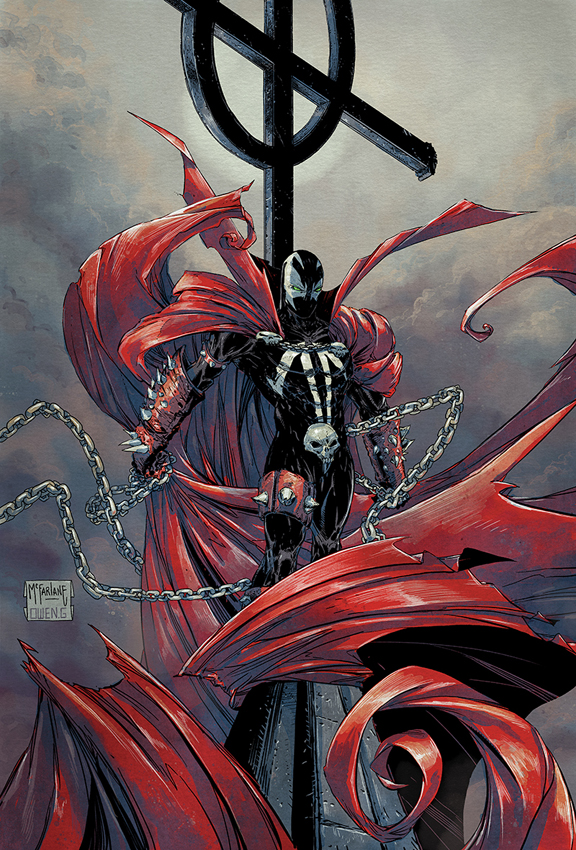 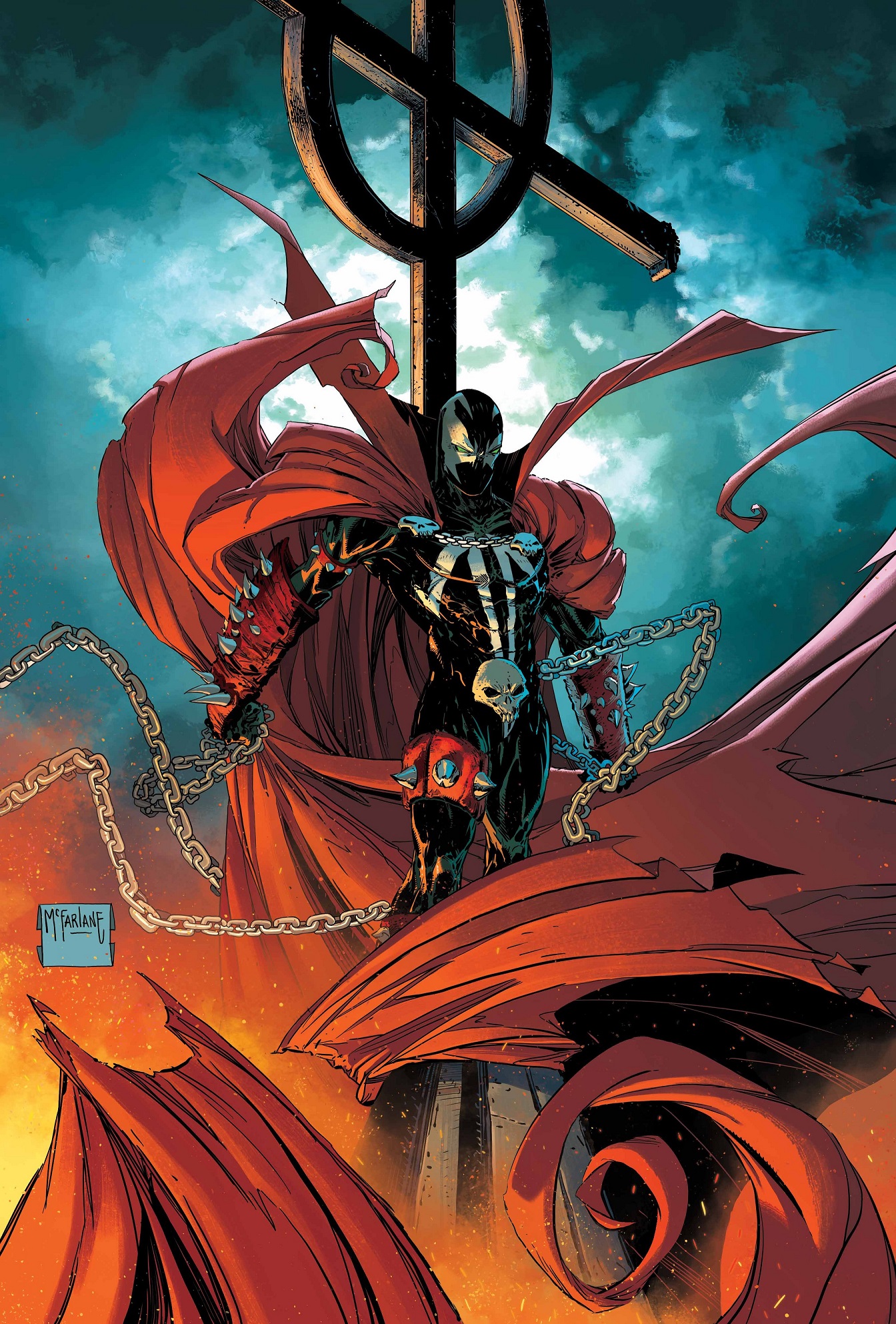 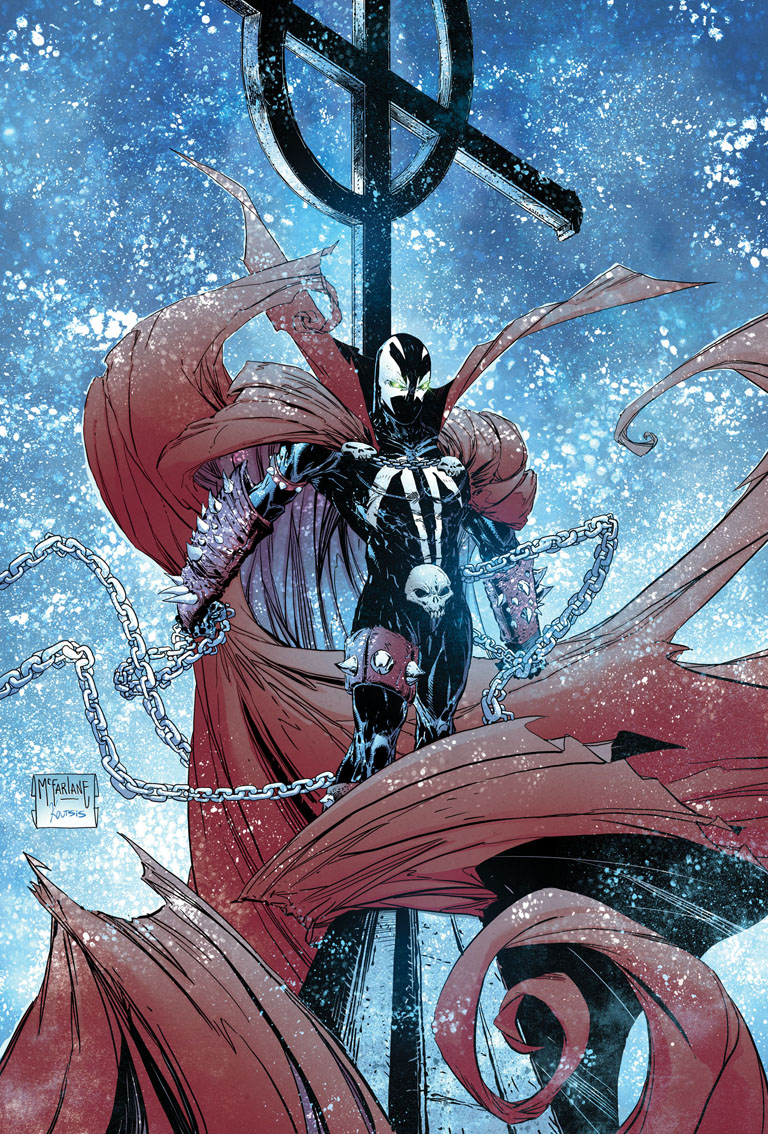 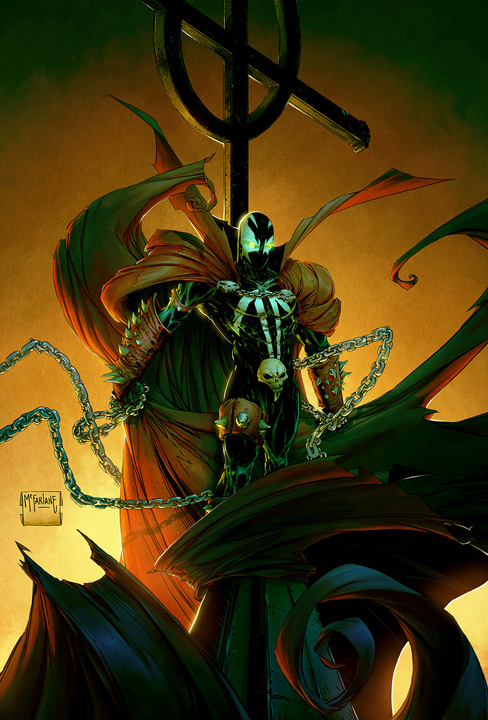