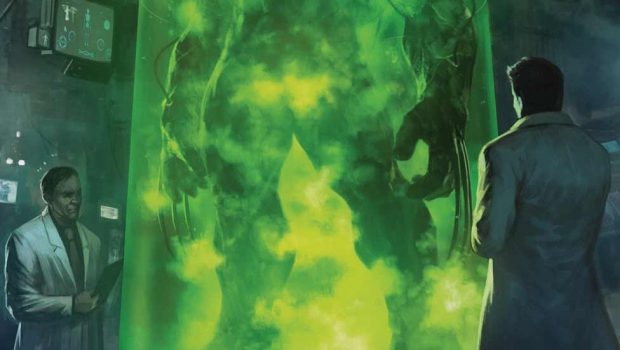 The Weapon X program is back! From writer Greg Pak (Weapon X, Totally Awesome Hulk) comes an all-new crossover between WEAPON X and TOTALLY AWESOME HULK, kicking off this June with WEAPONS OF MUTANT DESTRUCTION: ALPHA #1!

For years, the Weapon X Program has engineered the deadliest mutant killers on planet Earth, it was thought to be decommissioned. Now, the Weapon X program is deadlier than ever and under the leadership of its mysterious new director, has a new mission – exterminate all mutants! On their hit-list some of the deadliest mutants the Marvel Universe has ever known.  However, the key to achieving their master plan of new mutant massacre is missing one vital target — Amadeus Cho, the Totally Awesome Hulk!

“The heroes and villains who have come together to battle the new Weapon X include some of Marvel’s most ruthless killers, trackers, and hand-to-hand combatants with Logan, Sabretooth, Domino, Warpath, and Lady Deathstrike,” said series writer Greg Pak. “But to stop Weapon X, our team needs the brains and brawn of Amadeus Cho, a.k.a. the Totally Awesome Hulk. The trick is that Amadeus’s cocky optimism might put him on a collision course with his own ruthless teammates. The sheer visceral fun comes from the massive mayhem of the world’s most lethal X-Men cutting loose alongside the Hulk with the fate of all mutantkind in the balance.”

Amide the already growing body count and the devastating trail of devastation, another mystery is growing, that of Weapon X’s mysterious new “Batch H” experiment.

“Batch H is the final step, the big, terrifying climax of everything that Weapon X has been working towards since our series began,” continues Pak.  “And if they succeed, mutants will never face a more perfect predator or more implacable enemy!”

Be there on June 21st when WEAPONS OF MUTANT DESTRUCTION: ALPHA #1 kicks off and continues all summer long and be sure to pick up TOTALLY AWESOME HULK #19 and WEAPON X #4 for the prelude chapters in comic shops everywhere and don’t miss any part of this thrilling crossover! 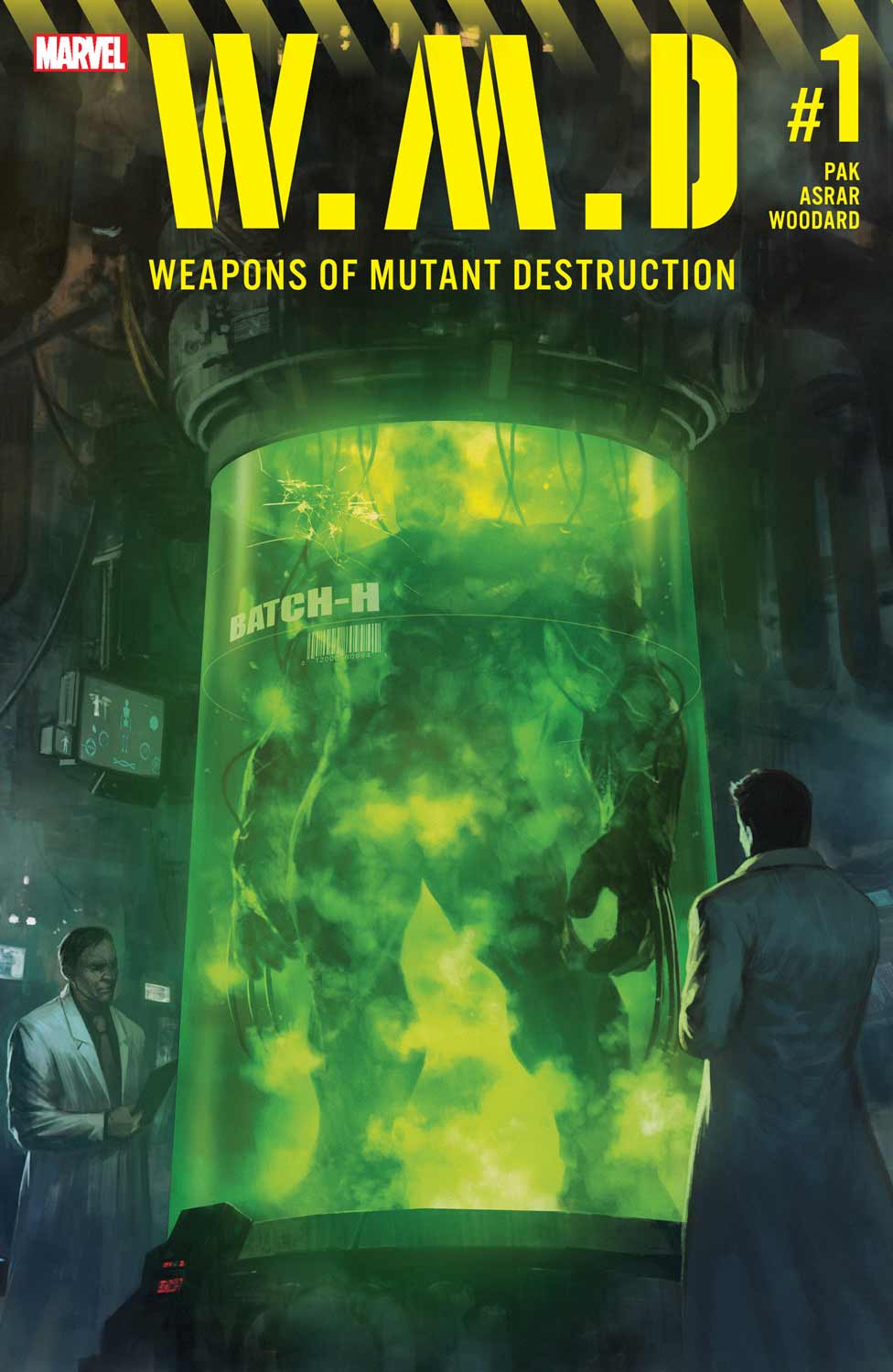 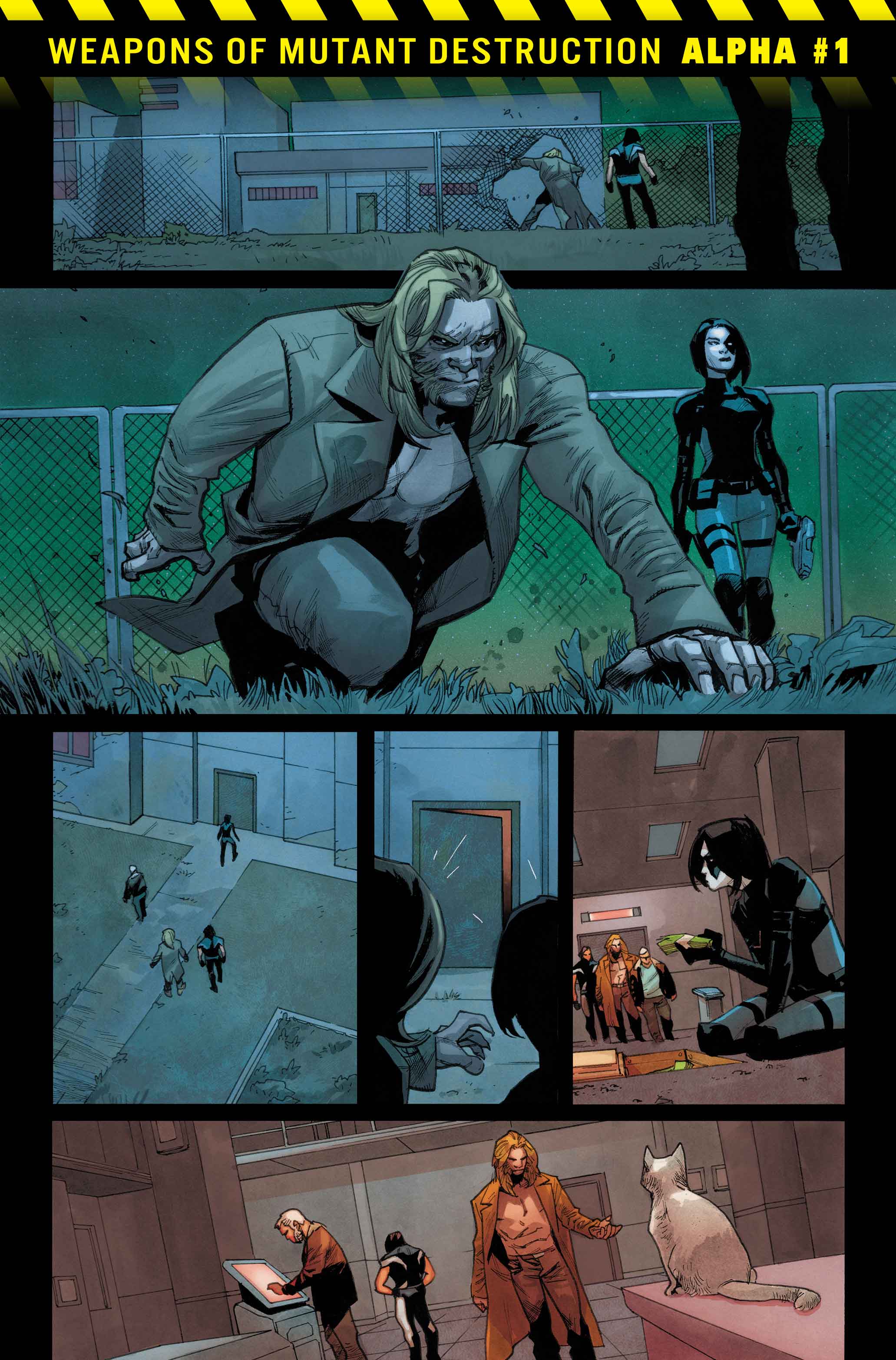 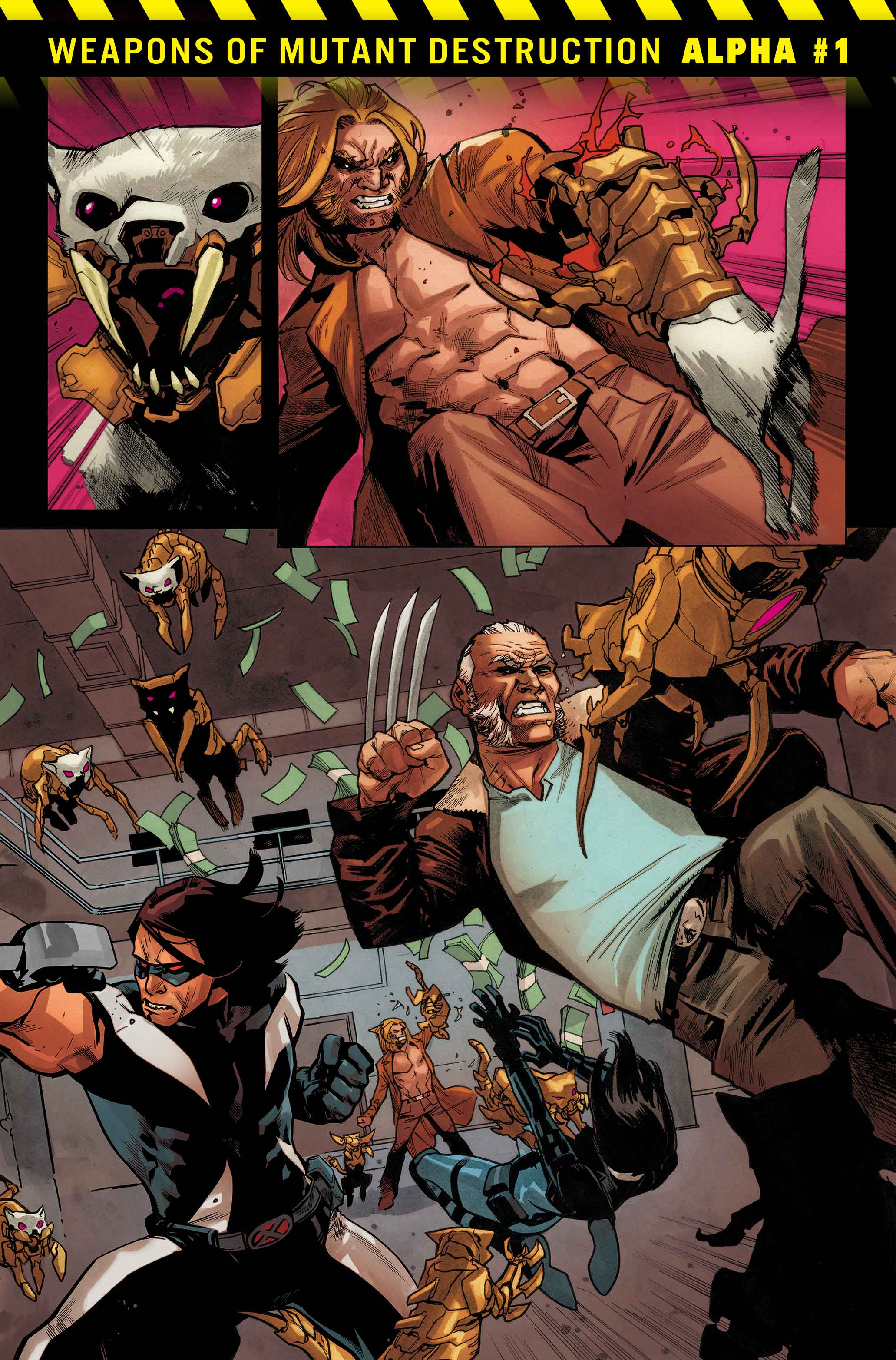 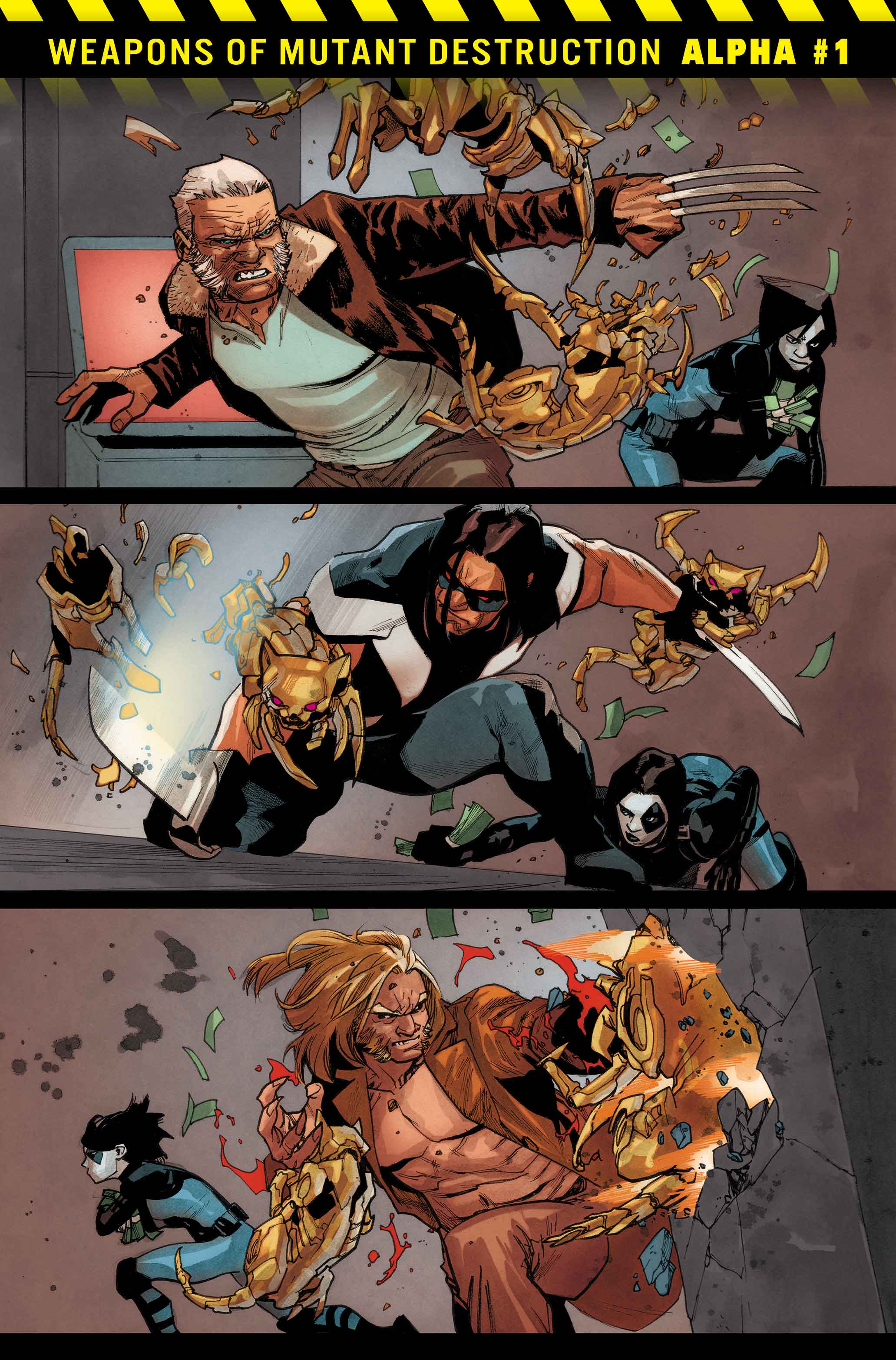 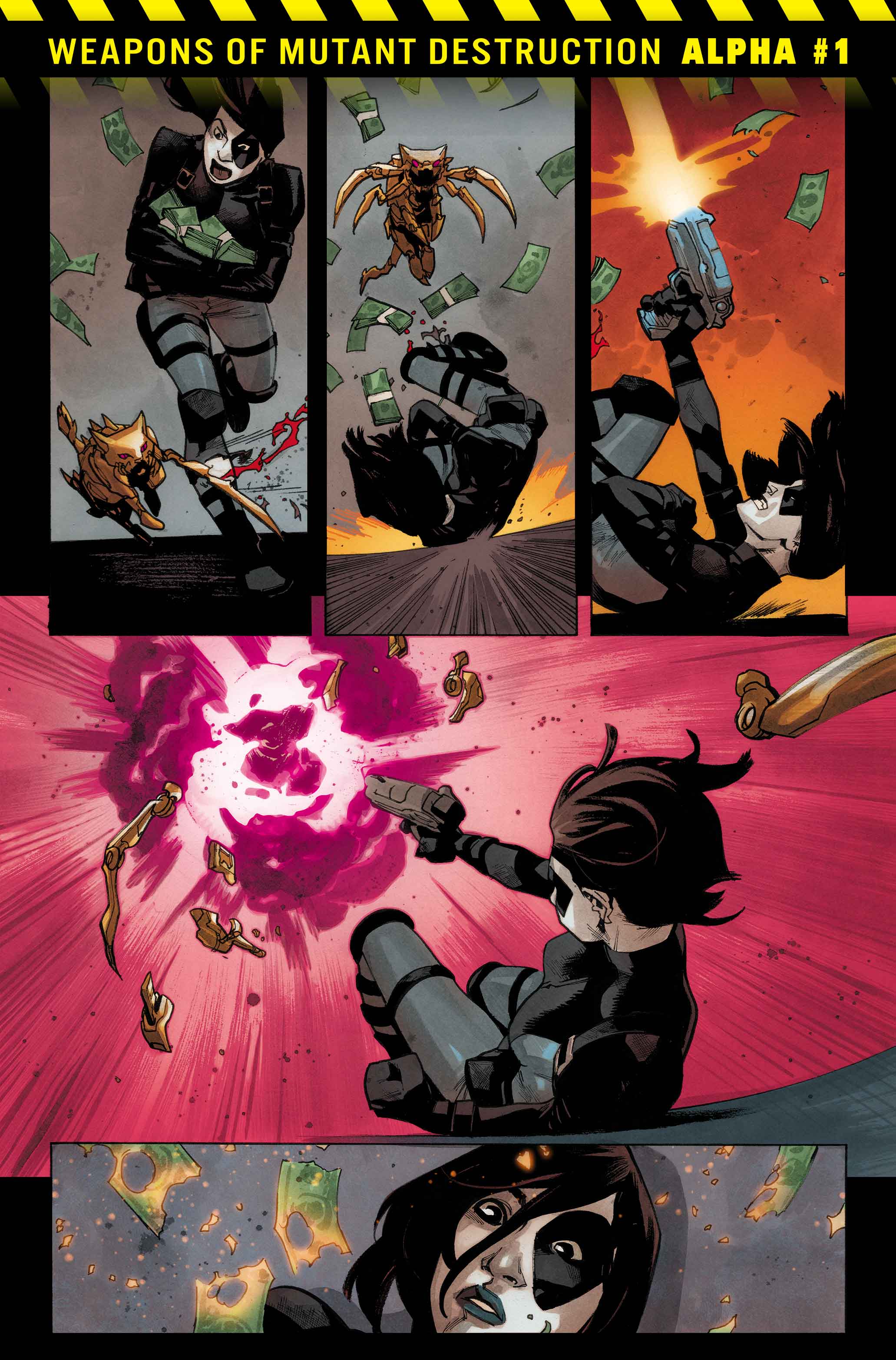 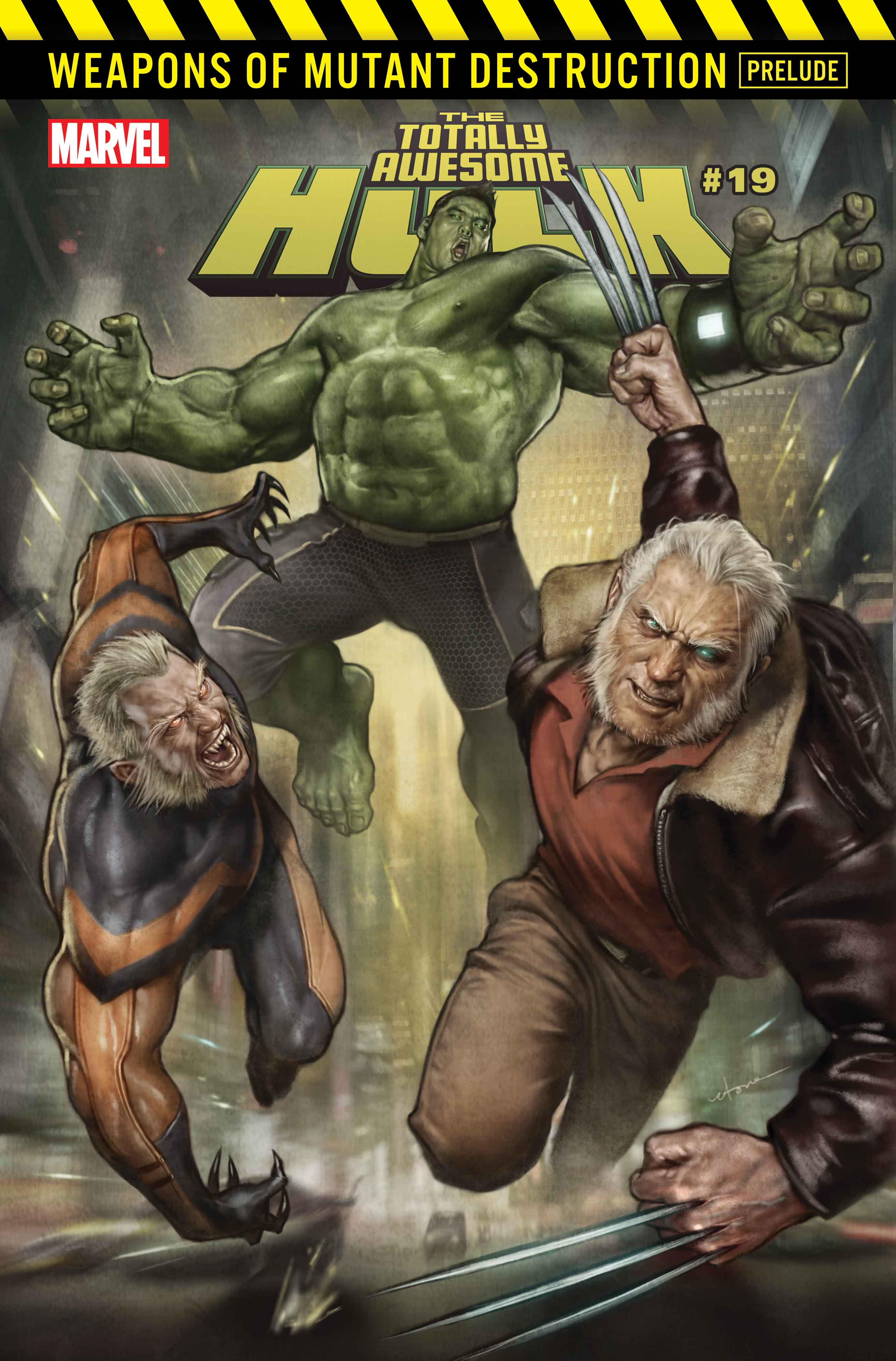 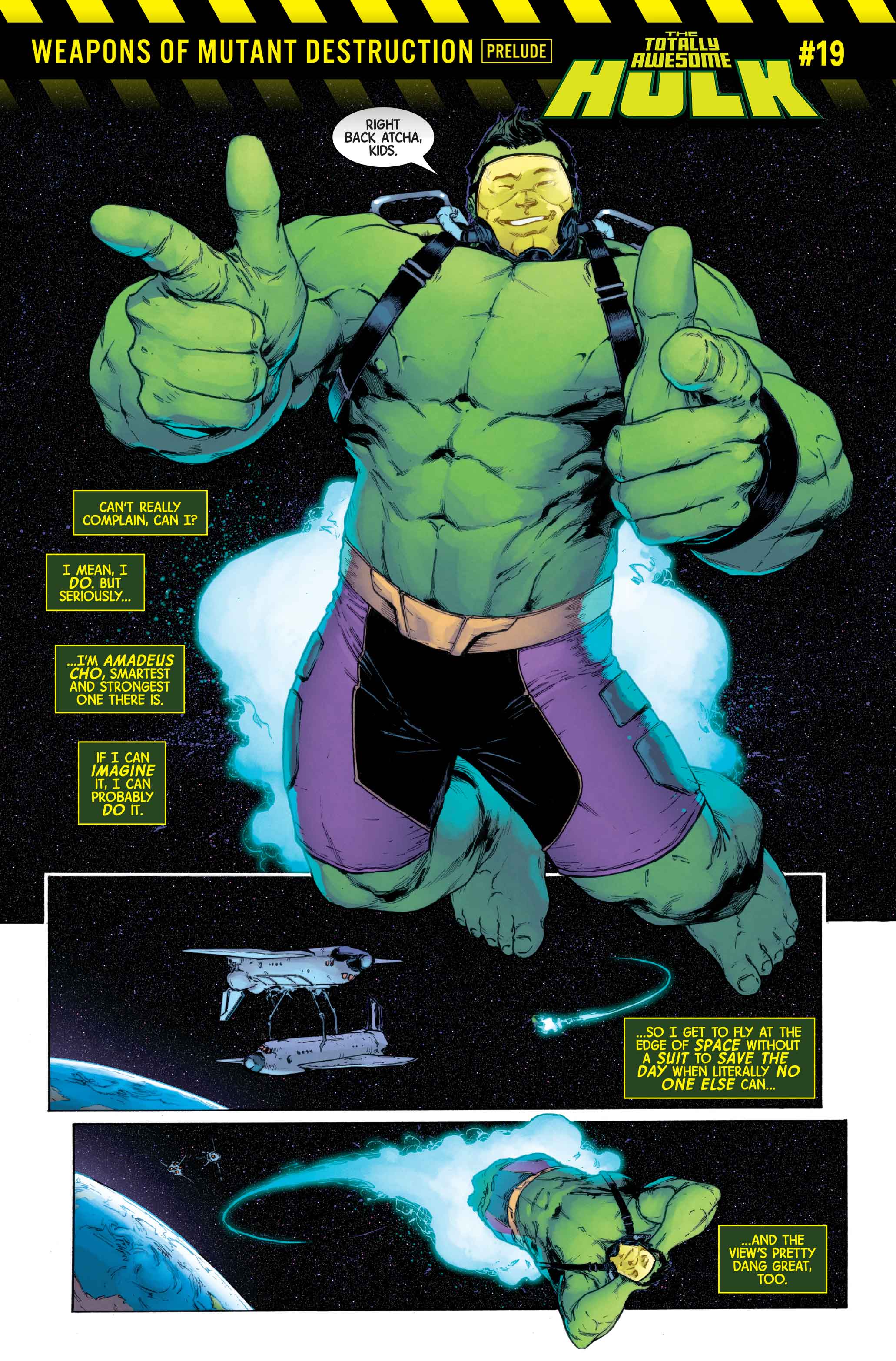 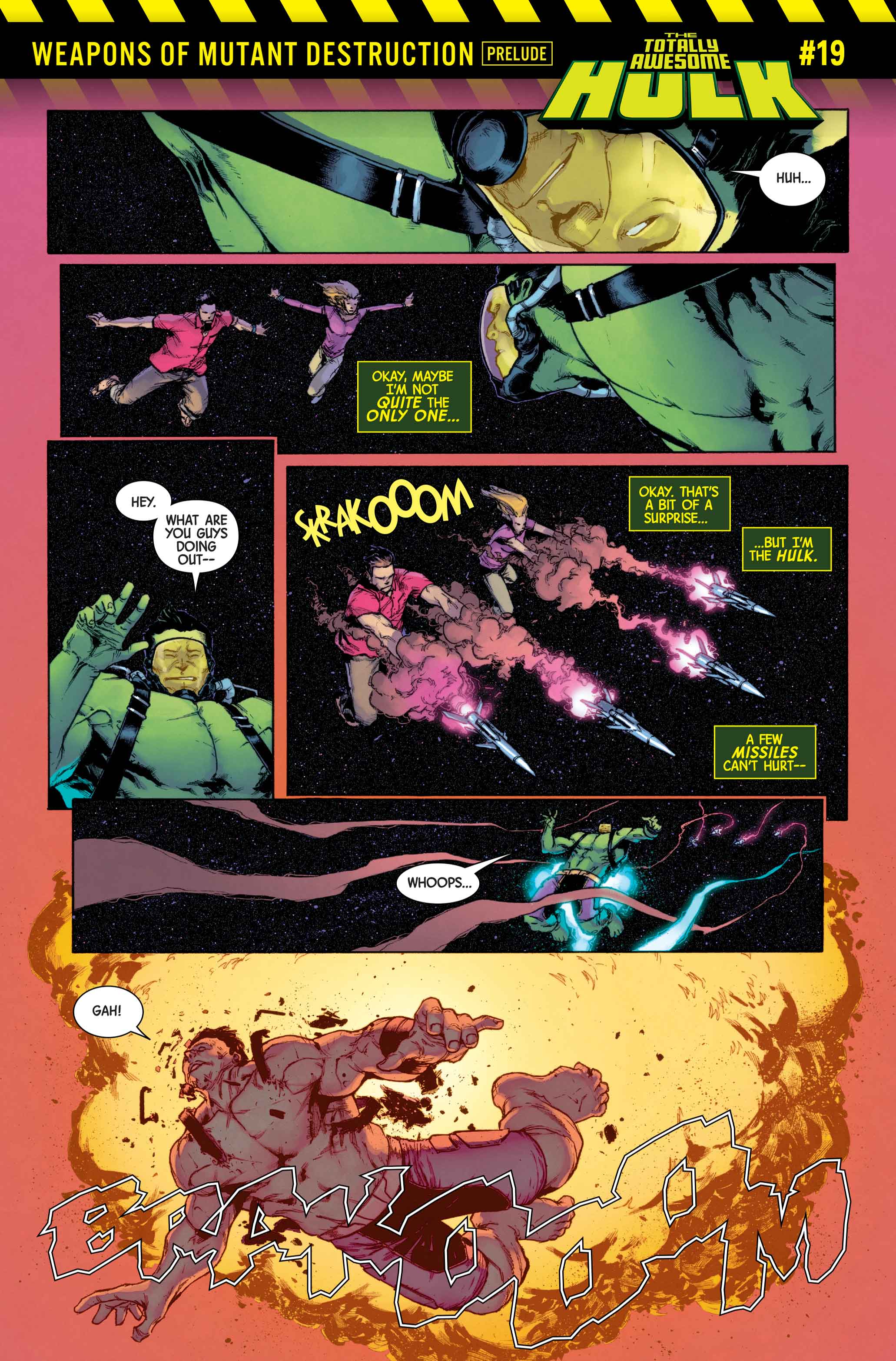 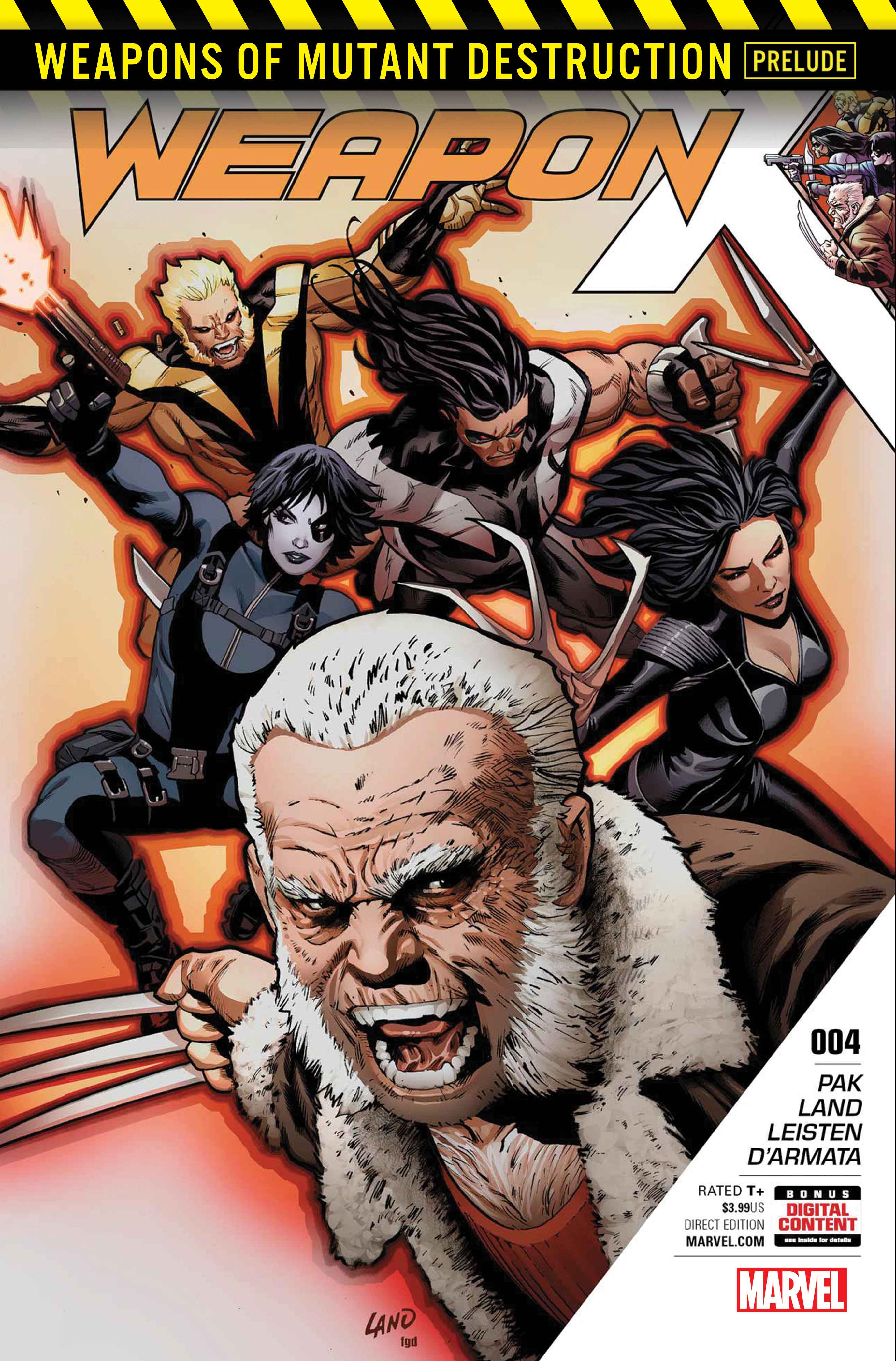 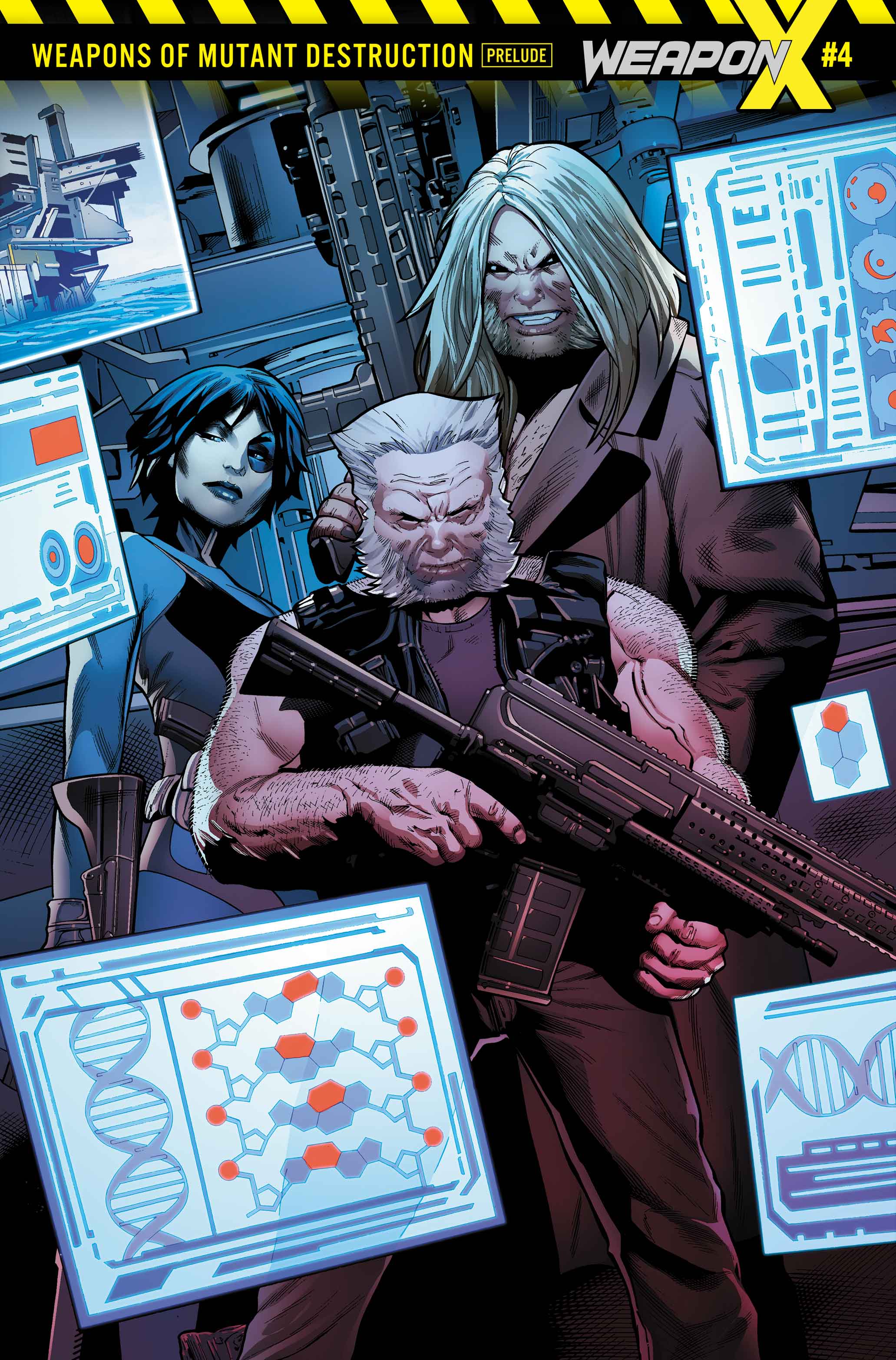 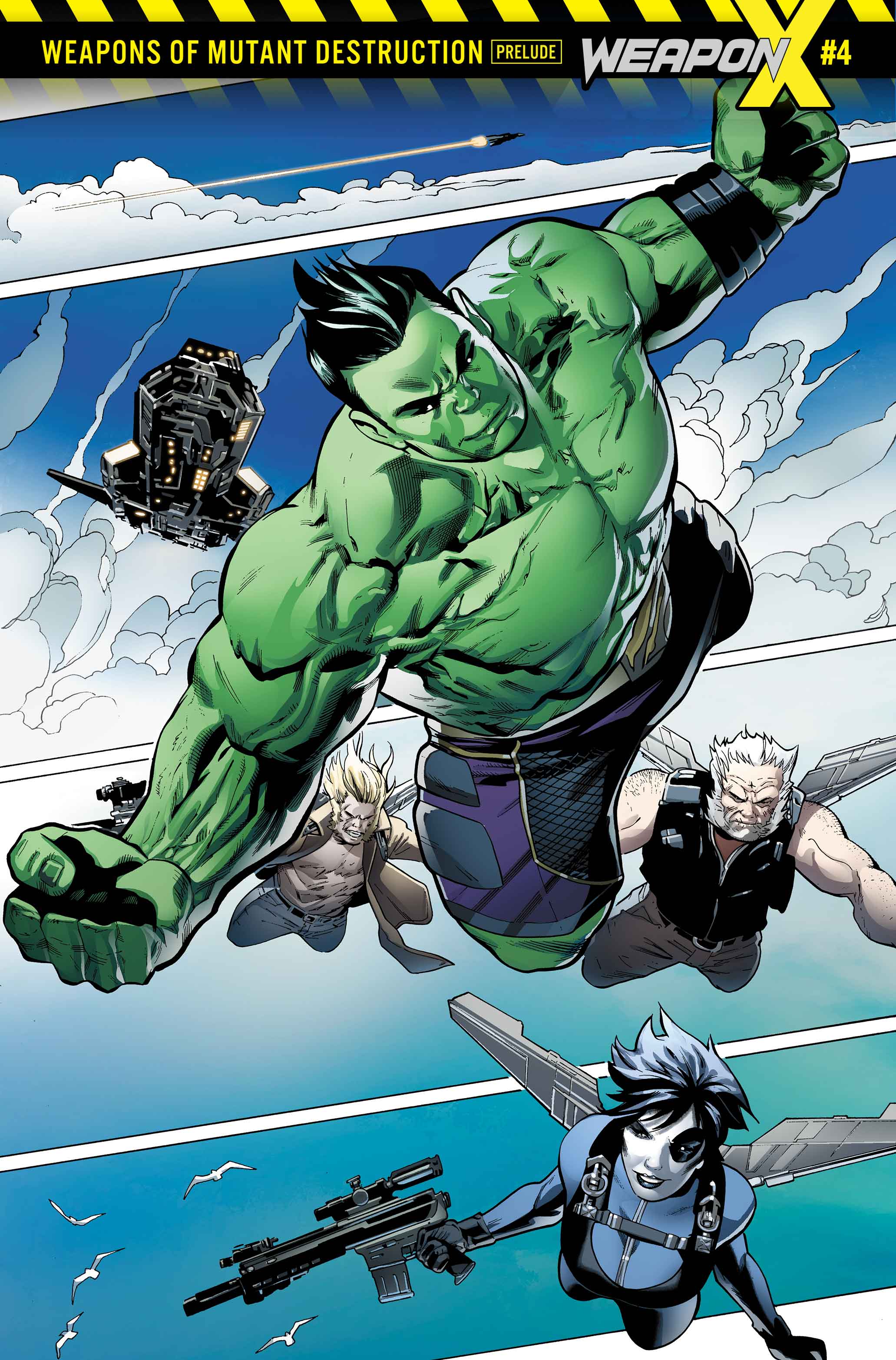 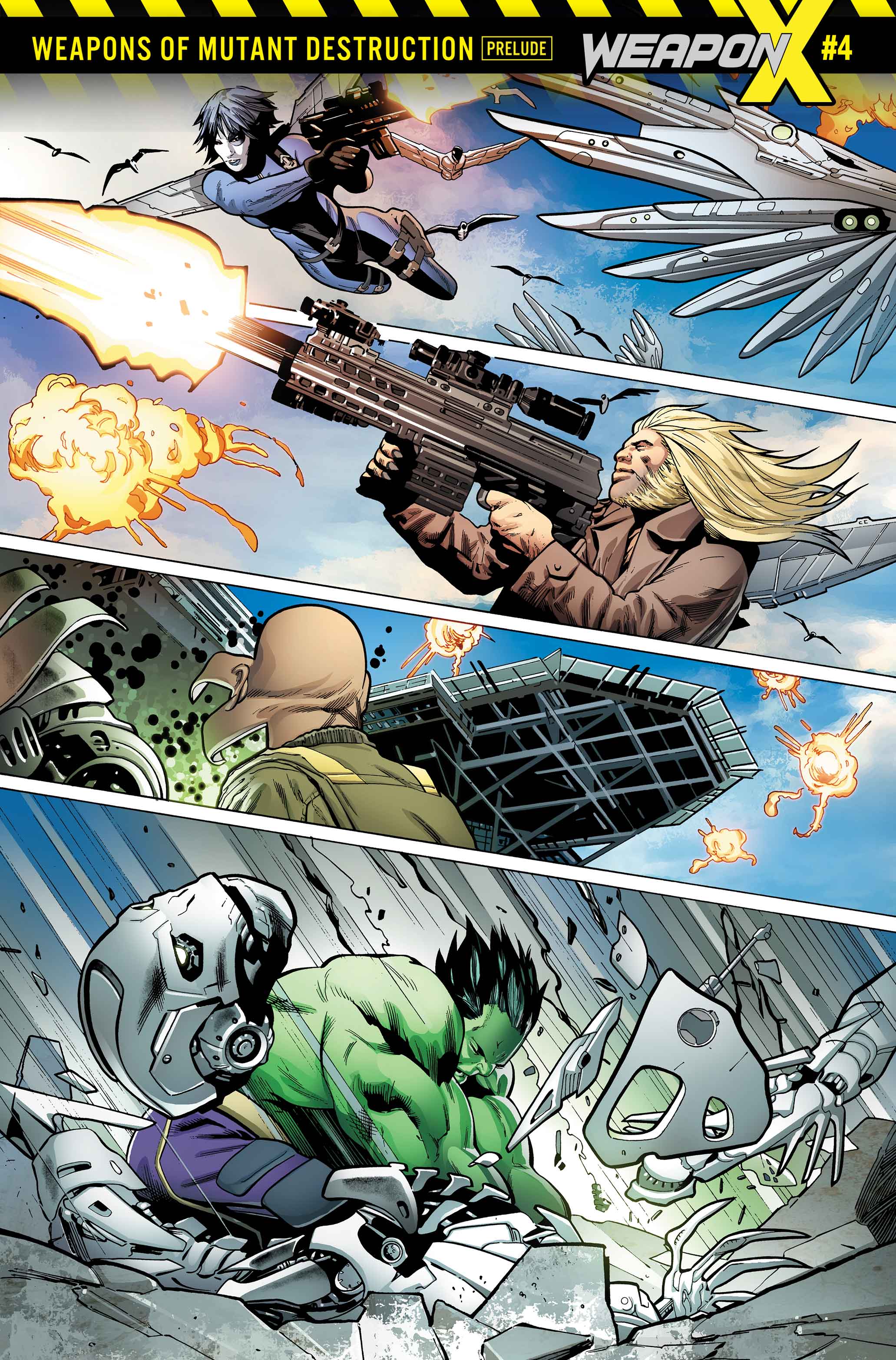