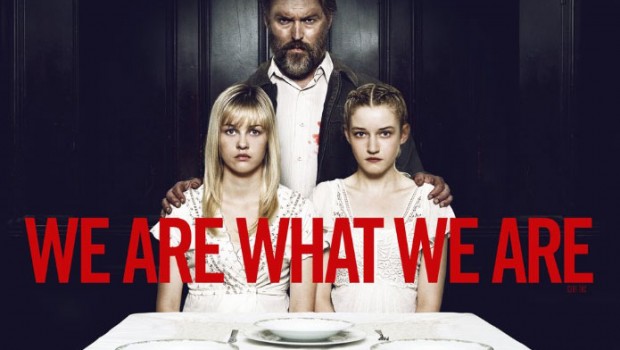 We are what we are Blu-ray Review

Summary: WE ARE WHAT WE ARE is a gripping horror that successfully gives Western audiences one of the most original films of the year that will leave you shocked and sickened.

WE ARE WHAT WE ARE
Distributor: Hopscotch
Genre: Horror
Rating: R18+
Reviewer: James Wright

WE ARE WHAT WE ARE is the American re-imagining of the Mexican horror film of the same name that is quite a disturbing story to watch due to the particular content. Although it’s not graphic perse, the imagery really take it to a new level as you “know” what’s happening.

Without spoiling the film, the reclusive Parker family have come under the watchful eye of the local GP due to the particular condition that killed their mother. To complicate it further, the area where they live has one of the highest number of missing people in the region and so begins the mystery! 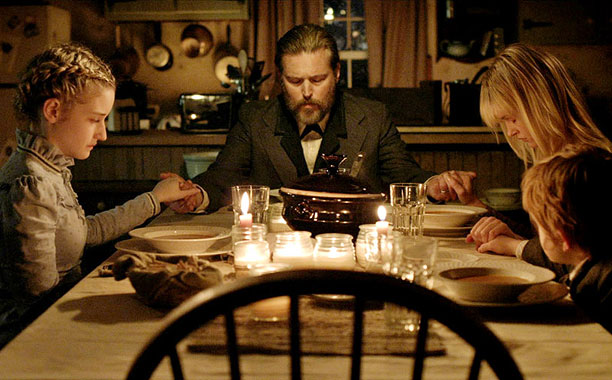 The patriarch of the family Frank (Bill Sage) rules the family like a religious zealot and when his wife passes, it falls upon their eldest daughter Iris (Ambyr Childers) to take the responsibility of her mother. As the movie progresses, director Jim Mickle does a brilliant job at raising the tension of the film and leading this stellar cast who create these realistic and at times sickening story. Given that, the secret of the Parker family is carefully laid out piece by piece that eventually lead to the climatic ending.

WE ARE WHAT WE ARE is a gripping horror that successfully gives Western audiences one of the most original films of the year that will leave you shocked and sickened by the dark secrets of the Parkers that date back to the first pioneers of America with shattering repercussions to the small town where they live.

It’s the perfect movie for a Saturday night! 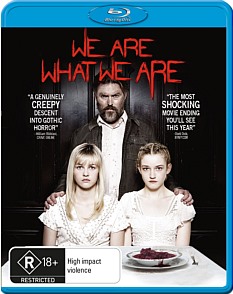