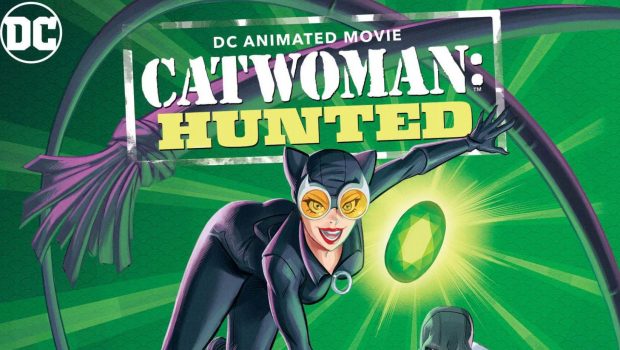 Catwoman: Hunted kicks off an impressive slate of DC-centric animated films coming in 2022 from Warner Bros. Home Entertainment. Following Catwoman: Hunted, the 2022 releases include two new entries to the popular DC Universe movies and DC animated movies canons – Green Lantern: Beware My Power and Battle of the Super Sons – as well as a film for younger fans, Teen Titans Go! & DC Super Hero Girls: Mayhem in the Multiverse. The year will also see the presentation of DC Showcase – Constantine: House of Mystery, the latest compilation of animated shorts anchored by a story involving the Hellblazer himself; and the highly anticipated 4K Ultra HD release of Batman: The Long Halloween – Deluxe Edition, which ramps up the R-rated action across both halves of the acclaimed film, now melded together as one dynamic thriller.

In the all-new original Catwoman: Hunted, Catwoman’s attempt to steal a priceless jewel puts her squarely in the crosshairs of both a powerful consortium of villains and the ever-resourceful Interpol, not to mention Batwoman. It might just be enough to contain her. Or not.