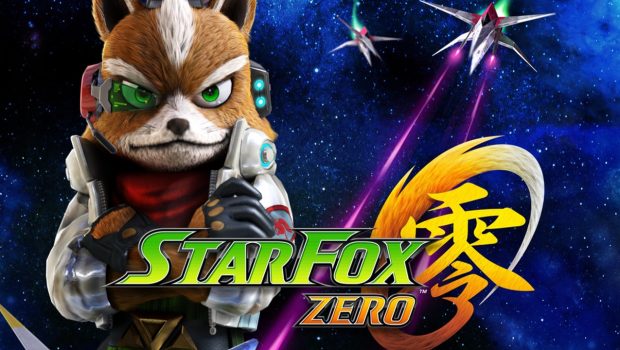 19th April, 2016 – To celebrate the upcoming launch of Star Fox Zero for Wii U on April 23, join Nintendo for the live-streamed world premiere of the Star Fox Zero: The Battle Begins animated short on April 21 at 8am AEST. This special broadcast can be viewed with US English voice-overs all around the world at http://live.nintendo.com/.

Tune in live on Thursday morning for Star Fox Zero: The Battle Begins, the first-ever animated short based on the Star Fox games and characters.

Discover Will Poulter’s experience as part of the cast of The Dark Pictures Anthology: Little Hope in a new Dev Diary! →

HYPER SCAPE IS NOW AVAILABLE ON PC, PLAYSTATION 4, AND XBOX ONE FAMILY OF CONSOLES →