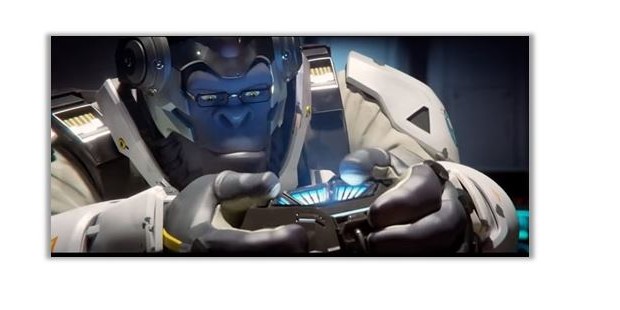 Discover the story of Winston in the new game “Recall”

“Recall” tells the story of Winston—a genetically engineered gorilla and brilliant scientist who longs for the days of heroism to return. In this episode, we explore Winston’s thoughts and memories as he wrestles with the decision to recall the agents of Overwatch, all while the forces of Talon stage an attack on his laboratory in the abandoned Watchpoint: Gibraltar.

The Overwatch open beta will begin in early May with players getting the opportunity to play all 21 heroes and experience the intense action, tactical depth, and vibrant world of Overwatch prior to the game’s release. Following the head-start period on May 4–5 for those who have preordered, gamers everywhere will be able to assemble a team of friends and check out the game free during the all-access period from May 6–10. Overwatch launches in Australia and New Zealand on May 24 for the PS4, Xbox One and Windows PC, and has been rated Mature by the Australian Classification Board.