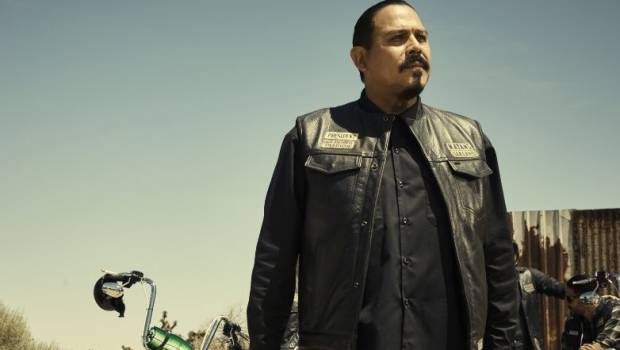 Watch the pilot episode of the next chapter of Sons of Anarchy saga (MAYANS M.C.) for just 0.99 cents!

MAYANS M.C. is the next chapter in Kurt Sutter’s award-winning Sons of Anarchy saga. Set in a post-Jax Teller world, Ezekiel “EZ” Reyes (JD Pardo) is fresh out of prison and a prospect in the Mayans M.C. charter on the Cali/Mexi border. Now, EZ must carve out his new identity in a town where he was once the golden boy with the American Dream in his grasp. 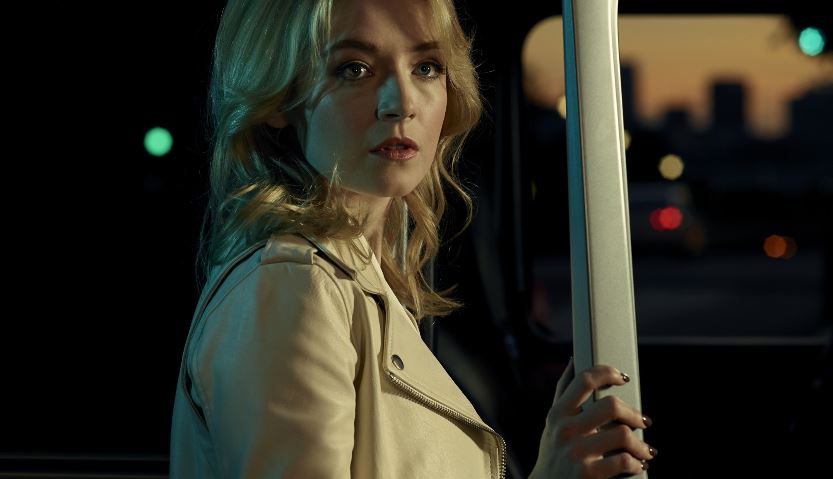 For just 0.99 cents, you can watch the pilot episode courtesy of Fox which is available at https://apple.co/2wKDJNX 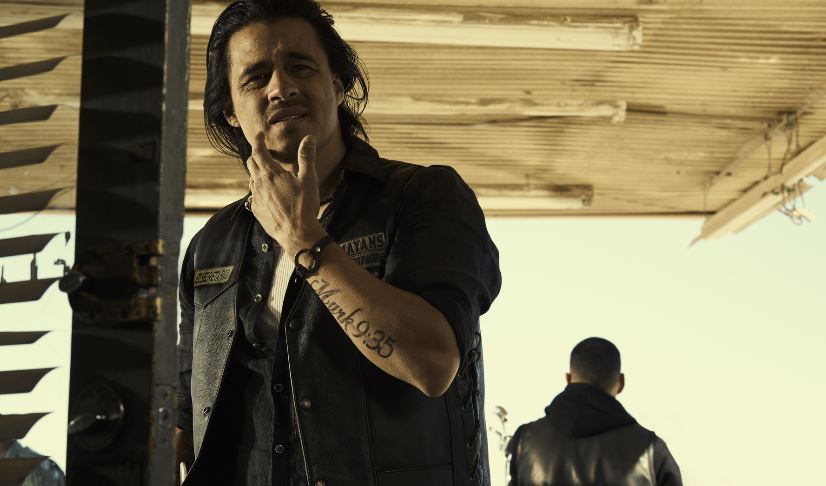