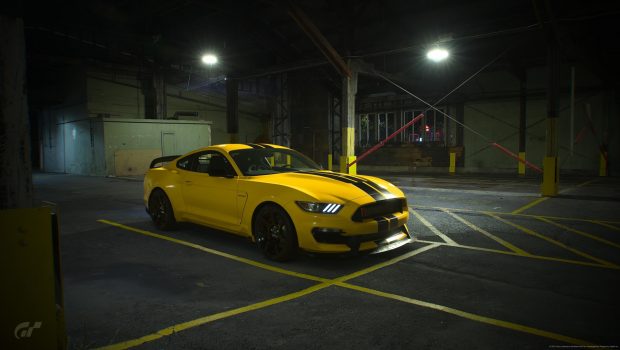 PlayStation is excited to announce that the Gran Turismo World Series Showdown will continue this weekend with the top racers from around the world competing for gold at the spectacular Red Bull Hangar-7 in Salzburg, Austria.

This will be the first gathering of Gran Turismo pro players since the World Tour event in Sydney, Australia in early 2020.

The event, which will be streamed live across Gran Turismo’s video channels, will pit 12 teams of three drivers in the Manufacturers Cup on Sunday, 31 July at 5:00am AEST. 32 racers will also be competing for Nations Cup glory on Monday, 1 August at 5:00am AEST.

All the actions can be watched through the channels below: