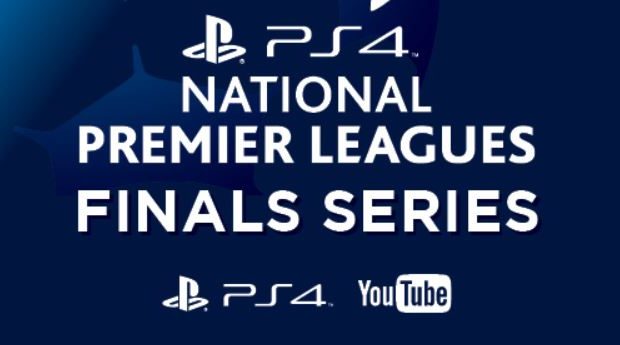 Watch the PS4 NPL Finals on your PlayStation 4!

For the first time ever, catch all the action from the PlayStation 4 National Premier Leagues Finals Series at home on your PS4.

The National Premier Leagues has teamed up with primary sponsor PlayStation 4 to bring Australian football fans all the action from the 2016 PS4 NPL Finals Series, live to your living room.

Kicking off this weekend, every moment from the quarter finals, semi-finals, and the Grand Final match up, will be live streamed to your PS4 through the YouTube app.

To tune in, simply turn on your PS4 console and head to the TV and Video section. Selecting the PS4 NPL Finals Series tile in this section will take you the National Premier League’s YouTube channel, where you can select which match you want to watch.