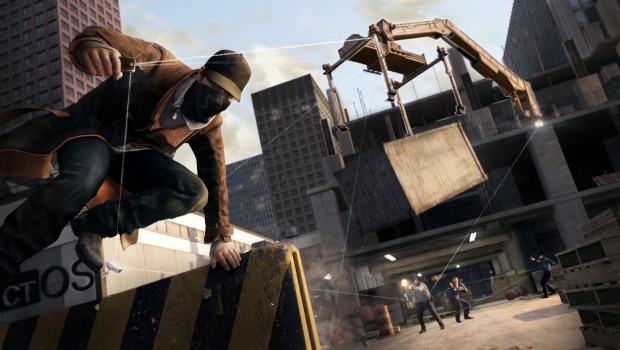 SYDNEY, AUSTRALIA – June 4, 2014 – Ubisoft® has announced ongoing record sales for Watch Dogs, which has sold-through more than 4 million copies in its first week, positioning it as the best-selling new IP at launch across the video game industry*.  Having already broken sales records in the first 24 hours following its release, Watch Dogs is now the company’s best-selling game ever in week one**.

“With such strong sales momentum and positive feedback from gamers, Watch Dogs has positioned itself as the must-have game of the moment” said Geoffroy Sardin, senior vice president of sales and marketing, Ubisoft. “We’re really proud of this achievement, and are confident that the Watch Dogs brand has a promising future.”

The launch of Watch Dogs on consoles and PC was accompanied by the release of a free companion app, ctOS Mobile. The app allows gamers to connect with the Watch Dogs universe from anywhere, at any time, and is designed to enable revolutionary dual-screen gameplay, or even to be enjoyed as a standalone experience without the main game. ctOS Mobile has already been downloaded and played by more than one million people**. Watch Dogs will also be released on the Wii U™ system from Nintendo in Spring 2014.