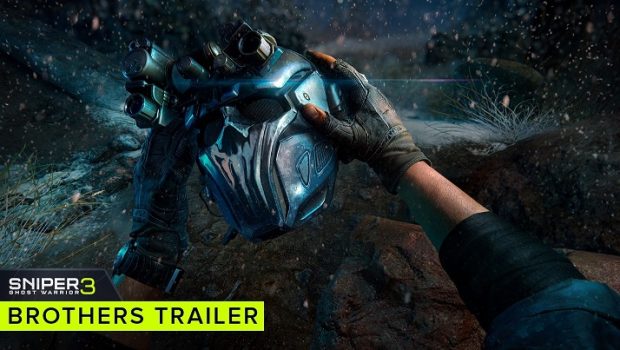 Having been raised on a ranch at the foot of the Colorado Rockies, Jon and his younger brother, Robert, were always best friends and also their own greatest rivals. Their family always considered military service the highest form of patriotism, so it was no surprise that both of them enlisted as soon as they were able to.

But while Jon has been shaped into a resolutely “follow the book” type of Marine, Robert quickly rose through the ranks of the US Navy–despite using sometimes using unorthodox methods–and became more rebellious and skeptical of authority along the way. Robert deeply loves his older brother, but also believes that an old-school way of thinking in warfare will inevitably leave Jon behind.

The question that remains is who captured Jon’s brother, Robert, and did he want to be captured?