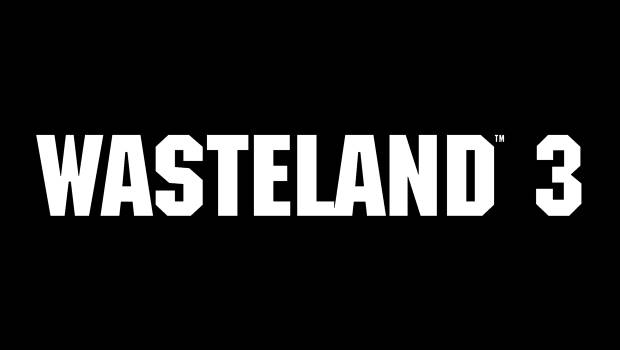 I’m a huge Fallout fan and as such the name Wasteland is somewhat revered. Though my direct experience playing the games is limited (ok I haven’t played any Wasteland game before… I know, tragic!) when the opportunity to get my hands on a preview of the upcoming Wasteland 3 arose… I jumped at the chance to get post apocalyptic! 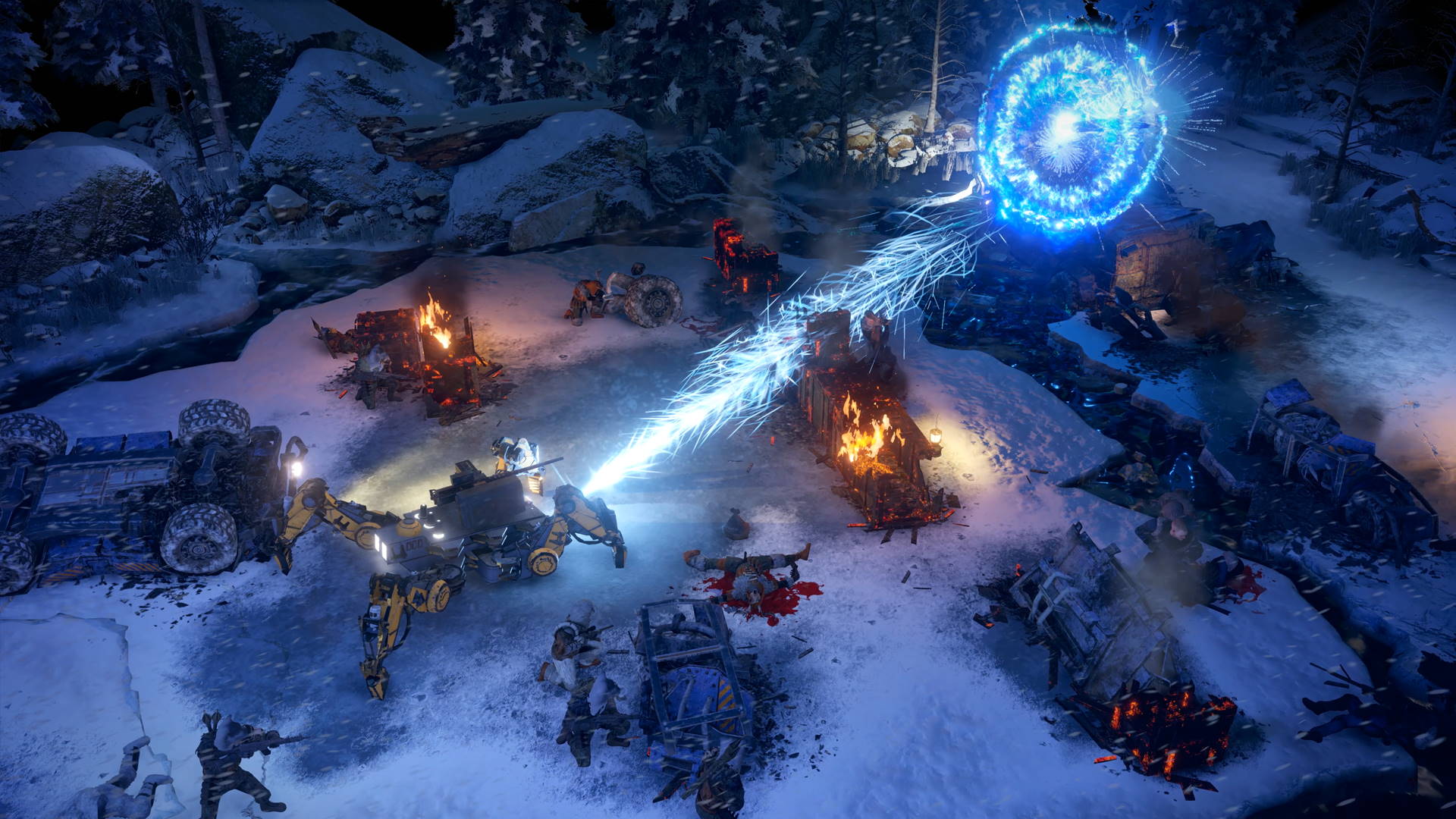 The preview build is limited to an hour or so of gameplay, but that gameplay was enough to cement in my mind that I want to spend a lot more time in this world. For anyone who loved the original Fallout titles and misses that isometric view Wasteland 3 delivers that but with the bells and whistles available with modern gaming graphics. You can spin around your character, change perspective (within reason)… it just feels like a modern version of those classic games and that is an exceptional thing. I should say that I’m quite happy with the new first person Fallout… but I still love the original and this is the perfect way to delve back into that world (though the worlds are not technically the same… they are essentially the same “family” with Wasteland being thought of as the forebear of Fallout). 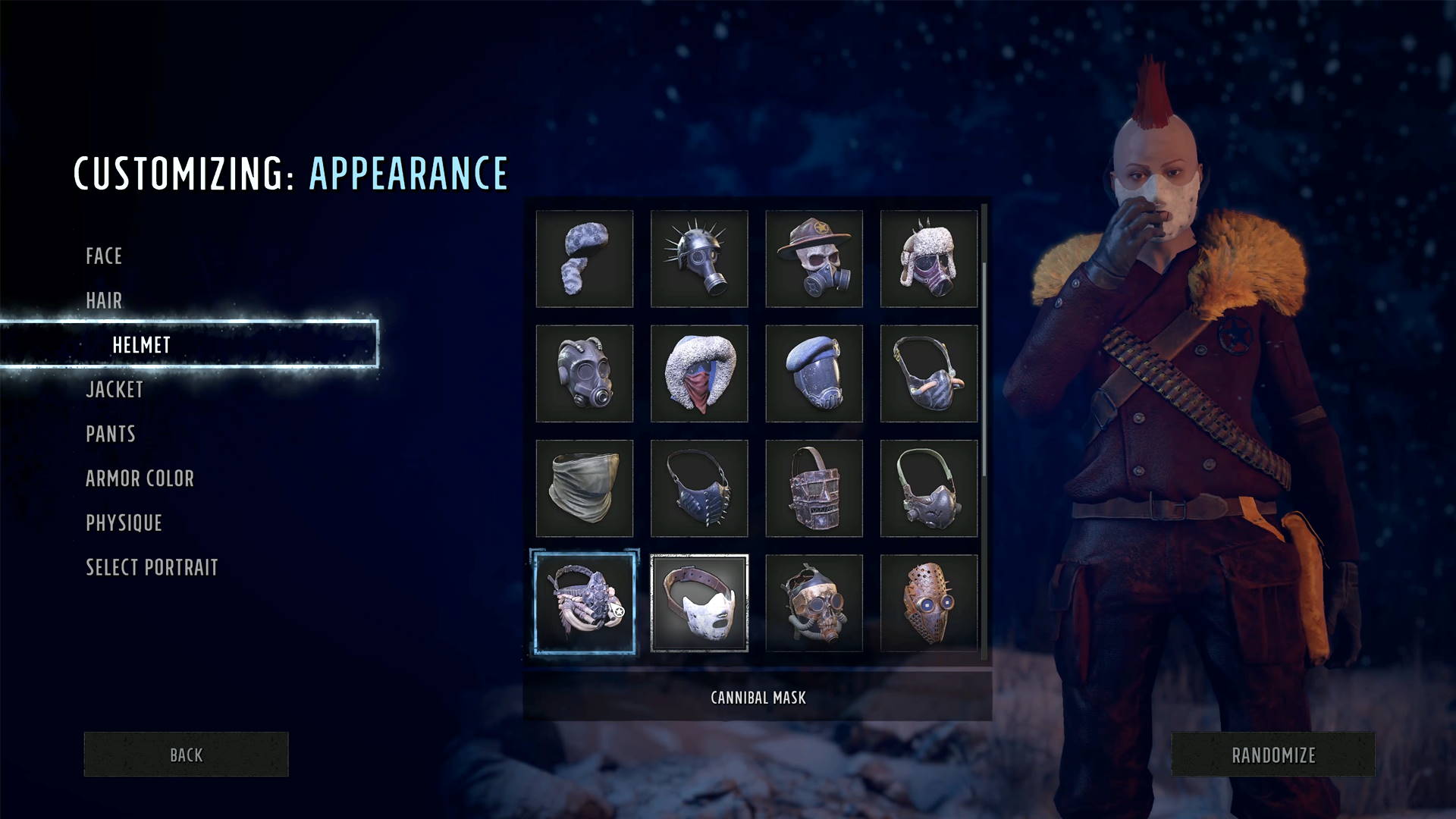 As mentioned the visuals are quite a striking update on previous editions, the lighting effects alone draw you into the world. The atmosphere is perfect and sets you straight in the mood of a world that is full of survivors, some only just hanging on whilst others are starting to dominate the landscape. Speaking of the differing types of people in this devastated world, you take the role of a Ranger who has been tasked with meeting The Patriarch who offers to help you and your team get a foot hold if you will help him with a problem. If you’ve played any of these sorts of games you know that it’s unlikely things will work out as simple as that proposition sounds and sure enough you will be faced with many decisions and how you choose to tackle the obstacles in your way will have an impact on how the world reacts to you going forward. 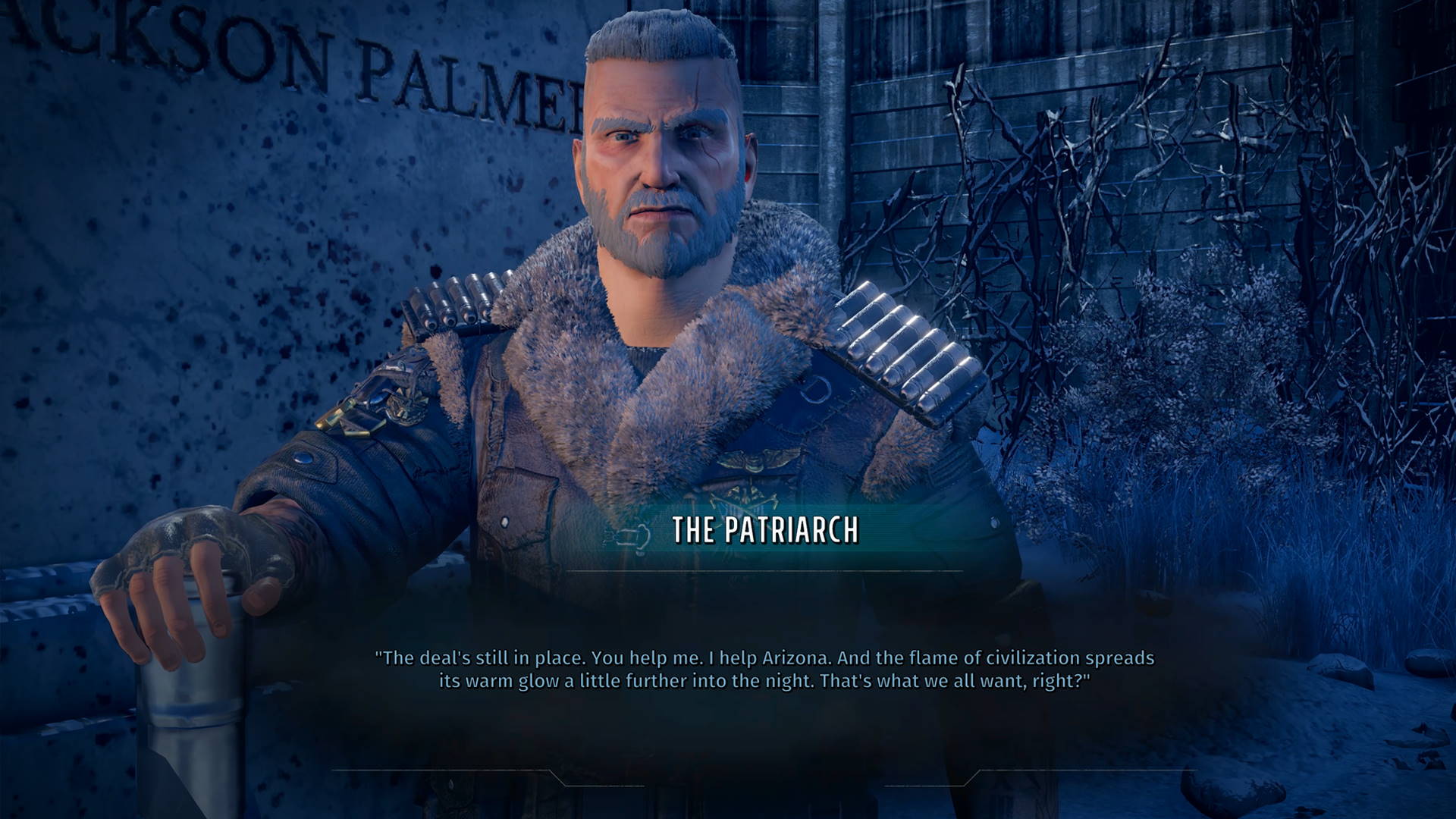 It’s arguably quite telling that even in only a few hours of gameplay I was still presented with a number of opportunities to make choices that either felt like they would have bigger consequences later, or they very clearly had consequences almost immediately that this game is going to be full of variety and the sort of character role playing that fans have come to know and love. The depth of story and the variety of NPCs are already whetting my appetite for what’s to come and if you’ve been a fan or are curious I’d recommend diving in! You don’t need to have played any of the previous games as you get an introduction to the basics when you start and really the main fun is forging your own story and building your character/s. 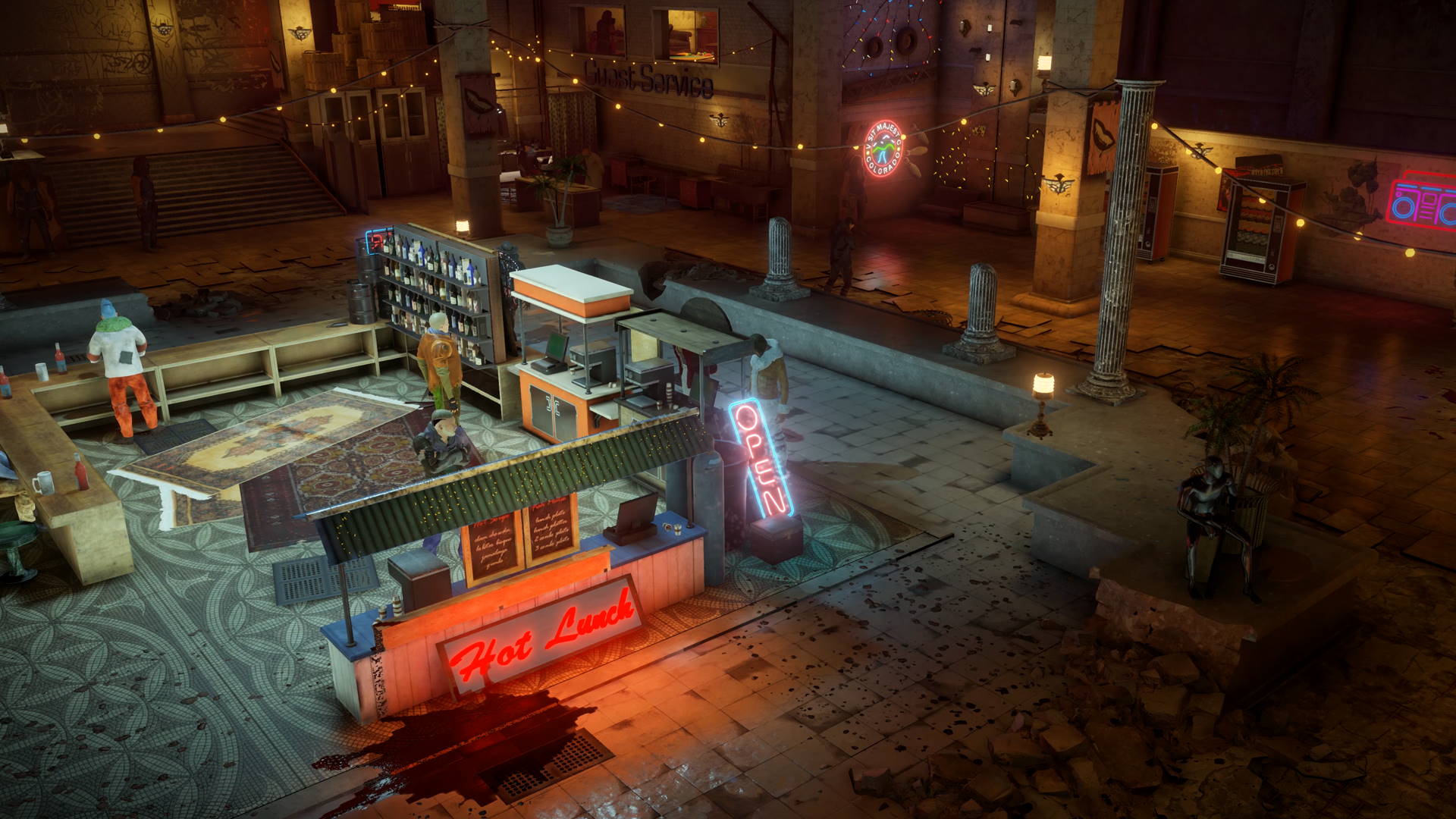