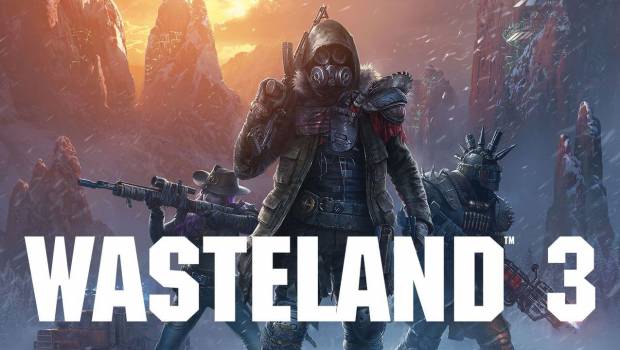 Summary: The rangers have traded their sandy homelands for snow covered Colorado in an effort to make a deal for much needed supplies.

I’m late to the Wasteland world but am a long time fan of the series that is often thought of as it’s natural successor (which is odd given that Wasteland never died off), Fallout. So stepping into the world of Wasteland is both familiar and a little bit different but all of that is good!

The core story here is that you are part of the Desert Rangers… however you’ve been sent into the chilly snow covered landscape of Colorado to make a deal with the Patriarch, the prosperous leader of Colorado Springs, for much needed supplies to be sent back home. Before he will send any help your way, he wants you to help round up his three rebellious children, each of whom has found their place in differing factions. 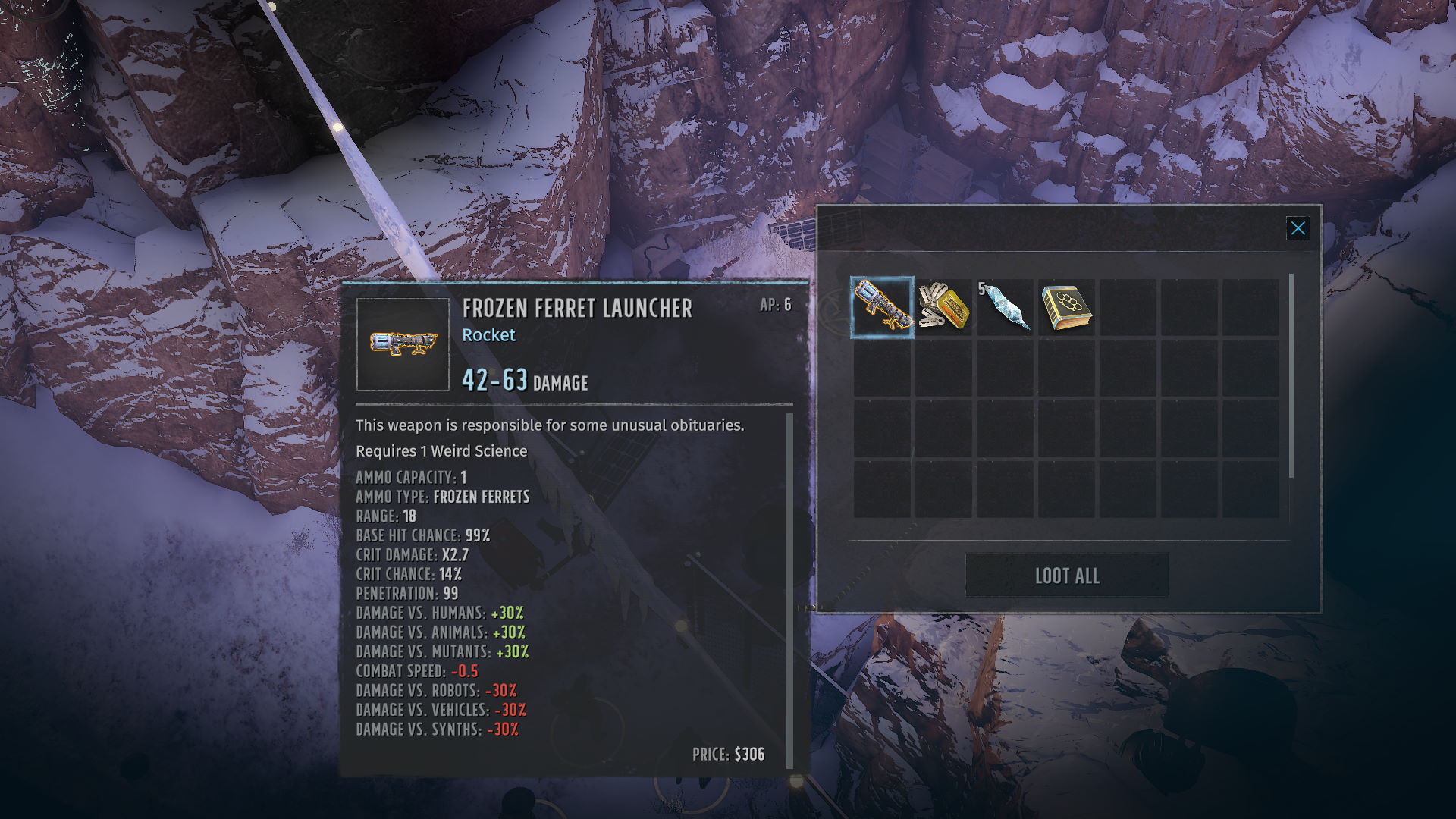 You begin the game as you do with all great RPG’s, with the character creation screen and in a familiar manner you can go with preset characters or define your team yourself. You will be creating/selecting two players to get you started and you are presented with all the familiar options of strength, intelligence and so on… but then you will also have a chance to give your crew some more unique skills… Toaster repair anyone? Once you have your duo set, you are thrust into a firefight to get your first taste of how the game will play (and potentially your first instance of wishing you’d chosen a different skill to focus on to start with). Once you’ve cleared this “tutorial of fire” you have your meeting with the Patriarch and the main mission really starts to take off. 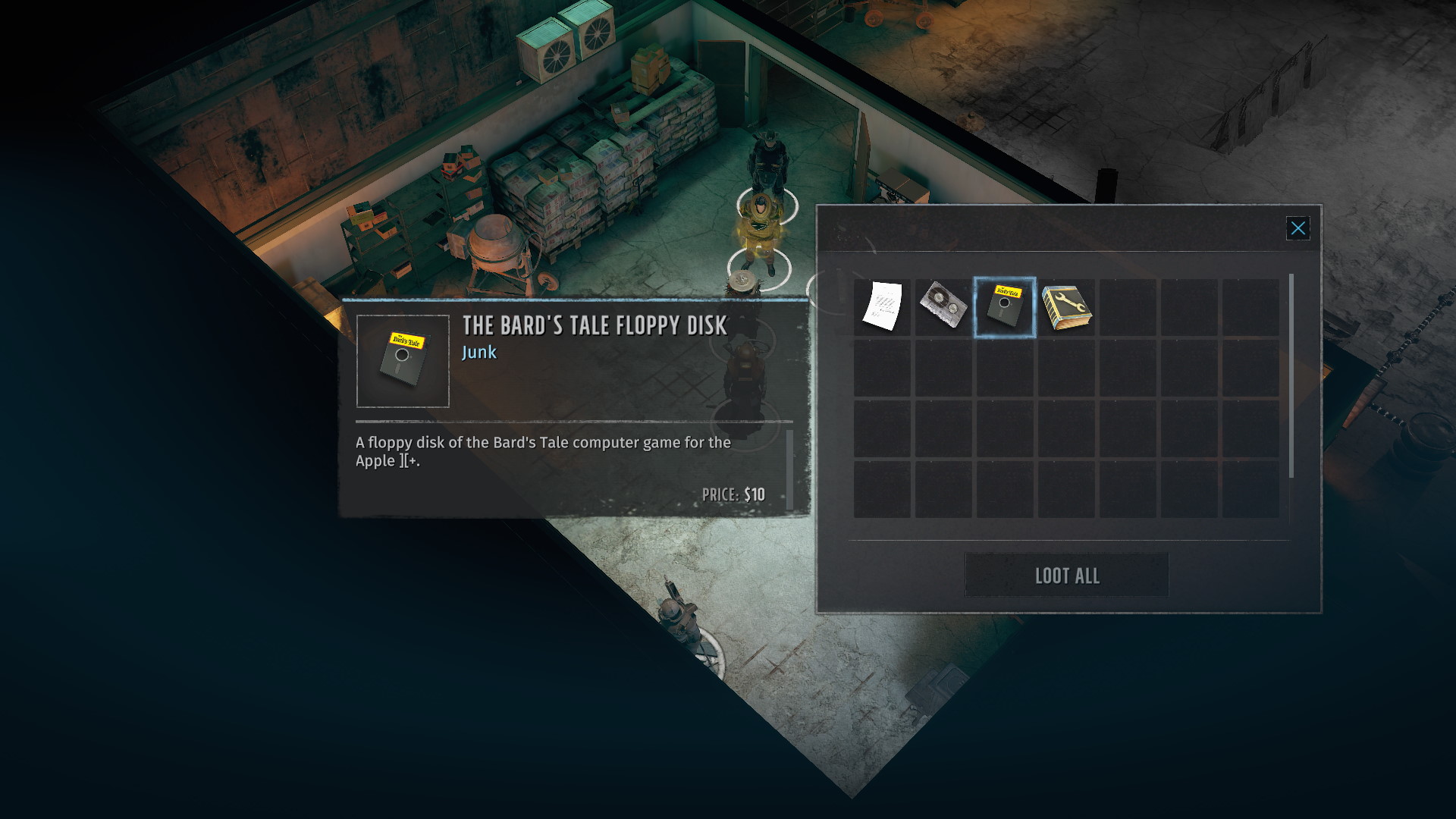 Naturally you will be presented with many side quests along the way and some of those side quests will actually give you a lot more information about players in the main story, to the extent that they may make you lean towards taking different decisions than what you were going to originally. It is here that a great RPG stands out from an average one, the story writing. Wasteland 3 brings you in, then shakes you about and puts a blindfold on you, spins you around three times then asks you to figure out which direction you should really head in. It’s the morality play of these games that I love, the fact that choices have knock on effects and what might make sense in the heat of the moment, proves to be a bad choice later down the road when something pops up that would have played out differently if you had just let the person live, or gave shelter to those refugees rather than treating them like criminals. 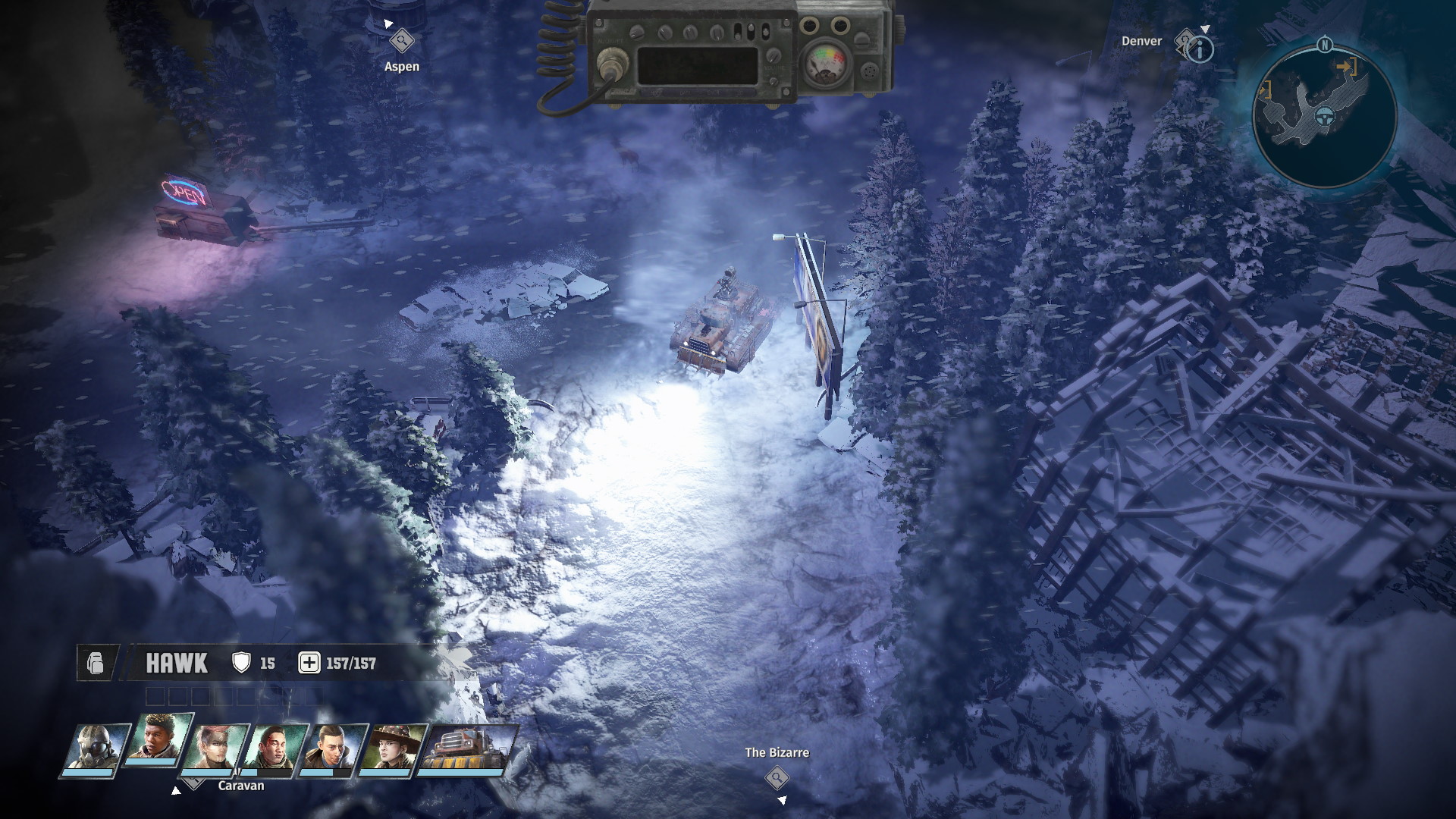 It’s interesting how many times I play these games that are all about the ability to play someone other than yourself, yet I still find myself unable to make decisions that I would find personally objectionable.

Visually the game is quite pretty, really benefiting from the advances in graphics engines over the years. The majority of conversations with characters simply result in a zoom in from the isometric view, but major characters get their own full close up (much like the original Fallout), some of these characters look a little rough around the edges… but nothing that stands out from the rest of the characters in the game. 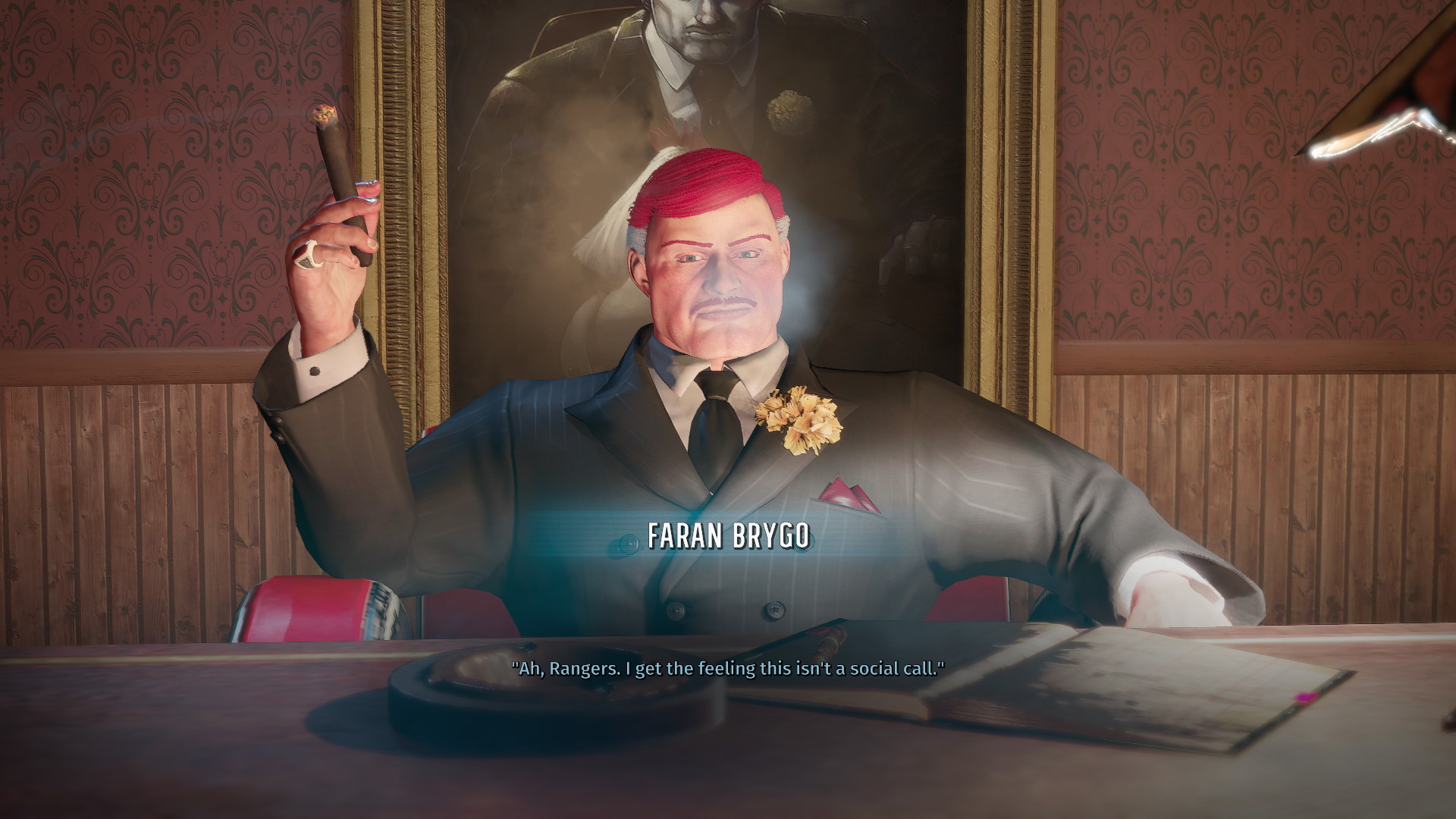 Overall I’m somewhat a sucker for these sorts of games and with a lineage so closely tied to Fallout, I’m predisposed to enjoy the atmosphere. I mean how many games allow you to pee on a bunch of snow balls and then use them in combat to inflict status effects, or find copies of The Bard’s Tale Floppy Disk? There are the odd bugs here and there, I haven’t encountered any game ending ones (yet) but did have one in which I opened a large garage like door only to see it permanently shut when I came back to the area… I could still go in and out of the room it opened in to, but the image of the door seemed stuck in a down position. Individual players will have varying joy or lack of based on whether they encounter bugs, that is something that tends to be the case with such large scale games, so if you encounter any, chances are you will have a different experience to me and may end up hating the game. I personally love the game, the aesthetic it presents and the quirks of the characters and the little things you can find throughout that inject a bit of humour. 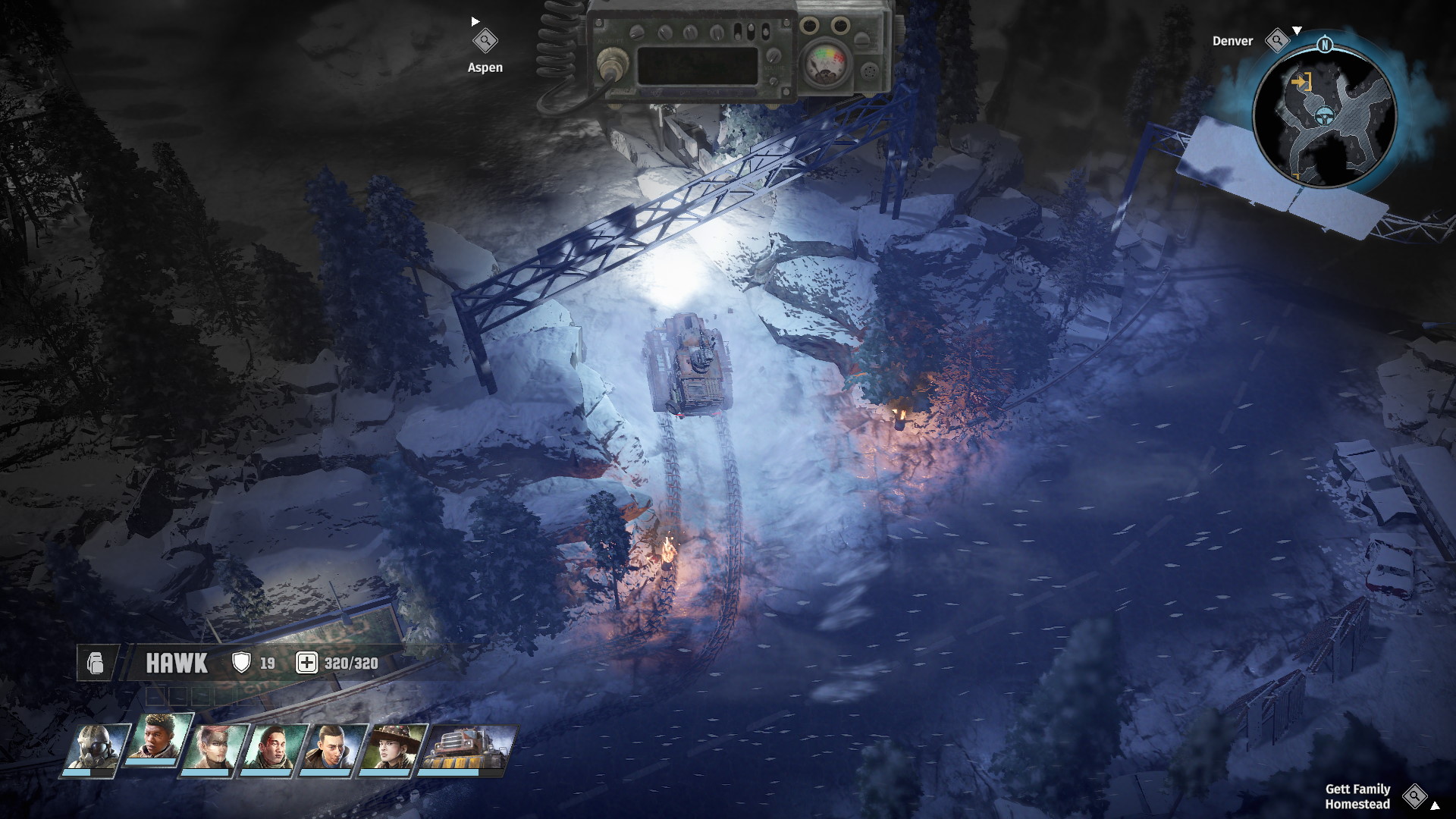 If you are a fan of Fallout then I highly recommend Wasteland 3.