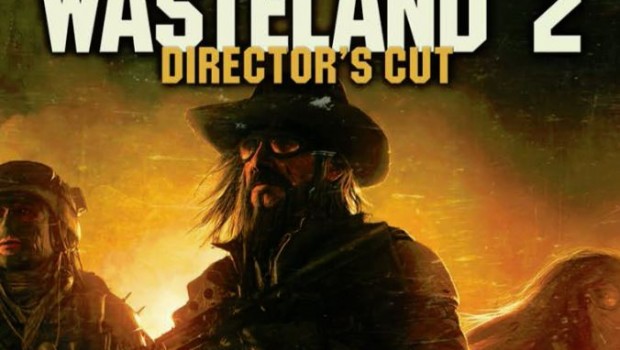 Wasteland 2 – Remastered and enhanced versions for Xbox One and PS4 in stores now!

Deep Silver and inXile today announced that Wasteland 2: Director’s Cut is available in retail store across Australia and New Zealand. With overhauled graphics, expanded voice-overs, gameplay enhancements & tweaks as well as some brand-new features, this is the definitive edition of Wasteland 2.

Wasteland 2: Director’s Cut takes last year’s critically acclaimed PC release and offers a complete visual overhaul; including a more sophisticated lighting system, upgraded environments and improved textures as well as brand new, higher quality character models. On the audio side all major speaking parts and NPCs have also received new voice-overs and weapon sounds have been revisited in order to provide more variety and punch. This comes along with new features and gameplay advances such as improvements to combat encounters, additional passes to balancing, enhanced cutscenes plus all-new “Precision Strike” and “Perk & Traits” systems. In addition, the game’s UI and control scheme have been completely reworked and optimized for consoles.

· The Director’s Cut: Overhauled graphics with fully redone character and level art, voice-over expanded with tens of thousands of lines, and new features make this the definitive version of Wasteland 2.
· Turn-Based Tactical Combat: Tackle explosive and deadly squad-based combat encounters against the wasteland’s raiders, mutants, robots and more that will test the limits of your planning and tactics.
· Your Squad Your Way: Don’t feel like finding the key for a door? Pick the lock, bash it down with your boot, or just blow it open with a rocket launcher!
· A Huge Reactive Story: With hundreds of choices and consequences at your disposal, with both short and long term reactivity to the players choices and 80-100 hours of gameplay, no two players will have the same experience.
· Huge & Customizable: Dozens of hours of game. Hundreds of characters. Thousands of variations on your Rangers’ appearance. Over 150 weapons. Dozens of skills!
· Enhanced Classic RPG Game Play: Classic RPG game play ideas updated with modern design philosophies.