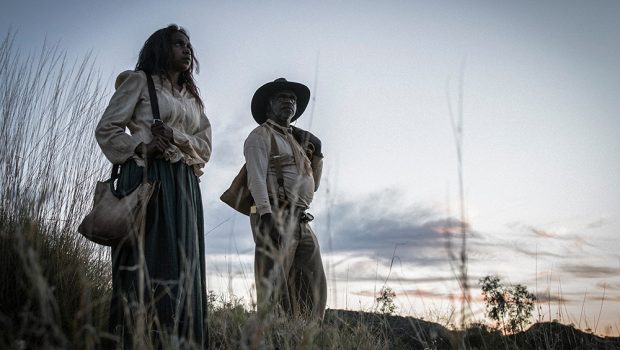 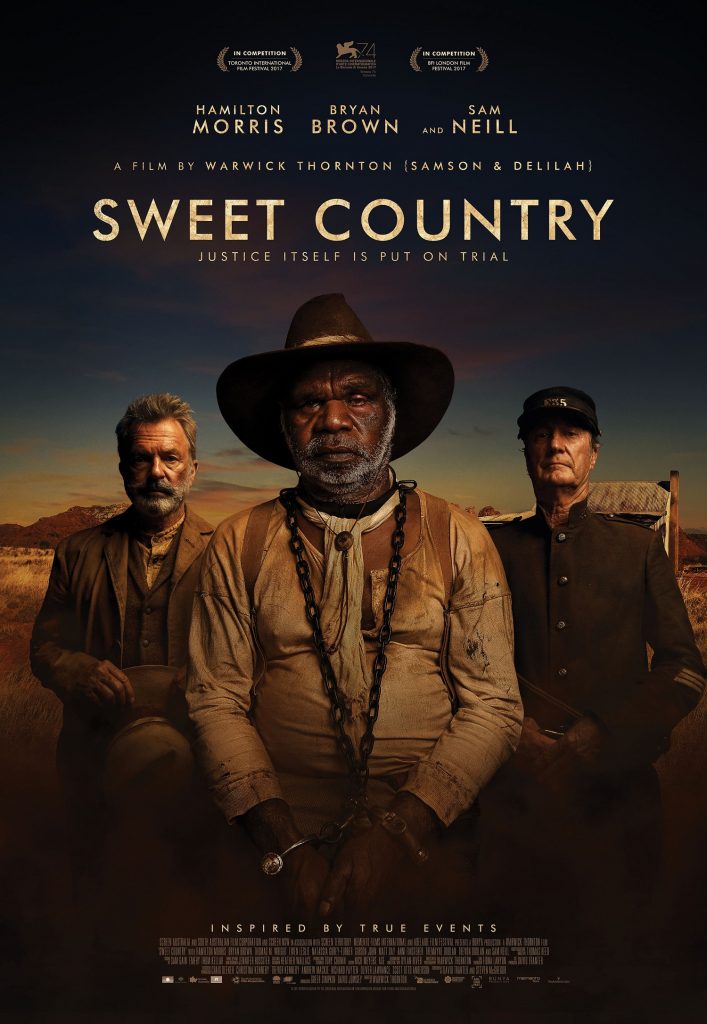 SWEET COUNTRY will release nationally in Australia in 2018.