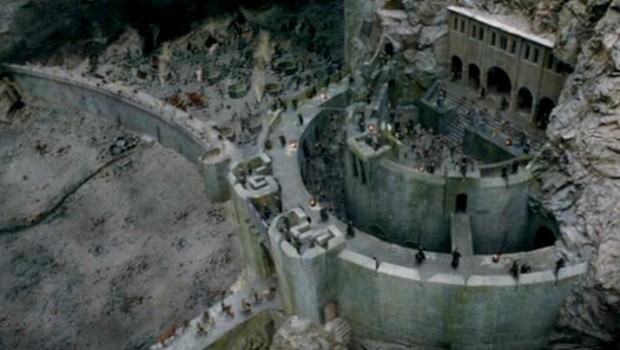 “Helm’s Deep, our fifth major expansion, allows players to experience one of the most iconic moments in The Lord of the Rings,” said Kate Paiz, Executive Producer of The Lord of the Rings Online. “Starting today they can join with the Free Peoples of Middle-earth in the Battle of the Hornburg and experience this epic conflict first hand.”

THE LORD OF THE RINGS ONLINE: HELM’S DEEP FEATURES:

The Lord of the Rings Online™ is the ultimate adventure! This award-winning free-to-play, massively multiplayer online role-playing game delivers an interactive experience brimming with life and filled with the familiar people, places and monsters from the most famous fantasy of all time.  For more information, visit www.lotro.com.