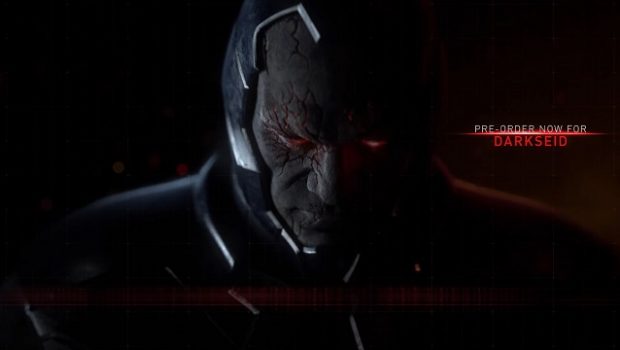 Witness the story set in motion in Injustice™: Gods Among Us as new DC characters join the fight and shape the actions that unfold in the upcoming sequel. Injustice™ 2 will release for the PlayStation®4 computer entertainment system and Xbox One beginning May 17, 2017

Injustice™ 2 is NetherRealm Studios’ super-powered sequel to the hit game Injustice™: Gods Among Us that allows players to build and power up the ultimate version of their favorite DC characters. Featuring a massive selection of DC Super Heroes and Super-Villains,  Injustice™ 2 continues the epic cinematic story introduced in Injustice™: Gods Among Us as Batman and his allies work towards putting the pieces of society back together while struggling against those who want to restore Superman’s™ regime. In the midst of the chaos, a new threat appears that will put Earth’s existence at risk.