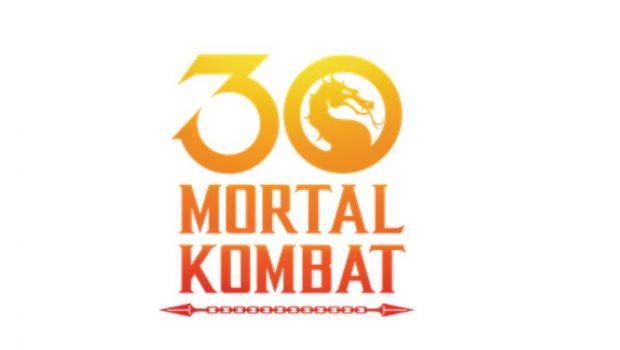 Warner Bros. Games and NetherRealm Studios are proudly celebrating the 30th Anniversary of Mortal Kombat, the billion-dollar franchise that is approaching 80 million videogame units sold since the original arcade game launch on Oct. 8, 1992. Over the past 30 years, the renowned Mortal Kombat series has been a fixture in popular culture, exciting fans with best-in-class gameplay, iconic characters, and an immersive cinematic experience, while also earning numerous accolades, including multiple wins at the D.I.C.E. Awards from the Academy of Interactive Arts & Sciences, The Game Awards, and many others. The latest entry in the videogame series, Mortal Kombat 11, has been the fastest selling title in franchise history with more than 15 million units sold worldwide, while Mortal Kombat Mobile has amassed more than 150 million downloads to date.

To honour 30 years of Mortal Kombat history, a new video has been released showcasing the franchise’s cultural prominence across three decades of entertainment, from videogames, to movies, to animation. Bringing together moments from the original Mortal Kombat game (1992) to Mortal Kombat 11 Ultimate (2020) and the first live action Mortal Kombat film (1995) to the reimagined Mortal Kombat movie (2021), the commemorative video spans 30 years of bone-crushing content, along with a visual spotlight of legendary Mortal Kombat fighters and their different iterations from past to present, such as Scorpion, Sub-Zero, Raiden, Johnny Cage, Sonya Blade, Liu Kang, Kung Lao, Kitana, Mileena, Jackson “Jax” Briggs, Baraka, and Shang Tsung. Furthermore, new artwork celebrating the Mortal Kombat 30th Anniversary was unveiled highlighting some of the game modes, story moments, characters, and finishing moves from the game’s history, all depicted in the shape of the iconic dragon logo.

As part of the anniversary, Klassic Movie Raiden will arrive in Mortal Kombat Mobile beginning Oct. 7 through Oct. 11, featuring actor Christopher Lambert’s character likeness and voice from the 1995 film. Players can also log in to the mobile game every day from Oct. 7-14 to collect free anniversary gifts and enjoy a host of new in-game content.