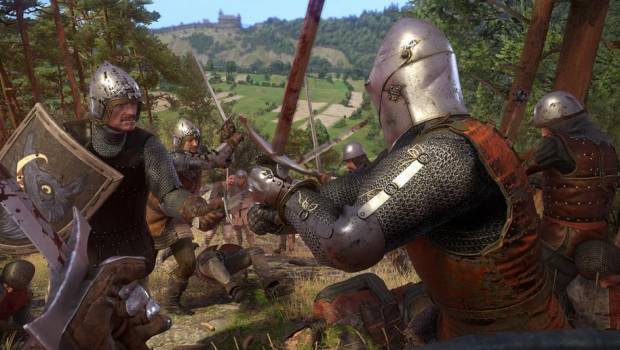 Sydney, Australia – 7th May 2018 – Warhorse Studios is happy to release the DLC roadmap of the new content that will be released over the course of the next year for the medieval role-playing game, Kingdom Come: Deliverance – available for PC, PlayStation®4 and Xbox One. Starting this winter 2018 with the release of “From the Ashes”, Warhorse Studios will be developing 4 bigger stories DLC’s accompanied with a free Hardcore Mode, Tournaments Mode and Modding Support.

The first DLC “From the Ashes” in which you will come into the care of an abandoned village, will be shown to press at E3 2018.